Reflecting on the local stories of 2018 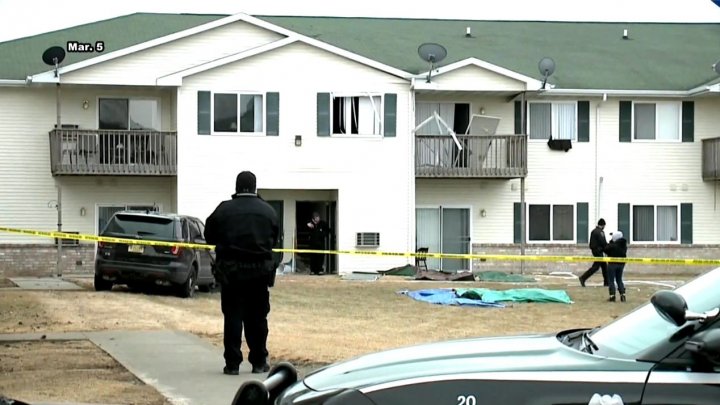 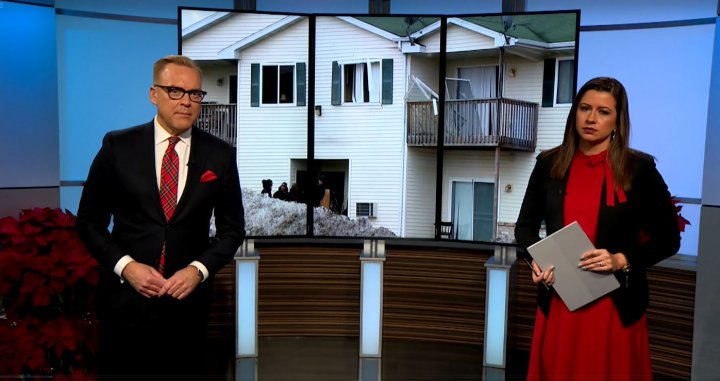 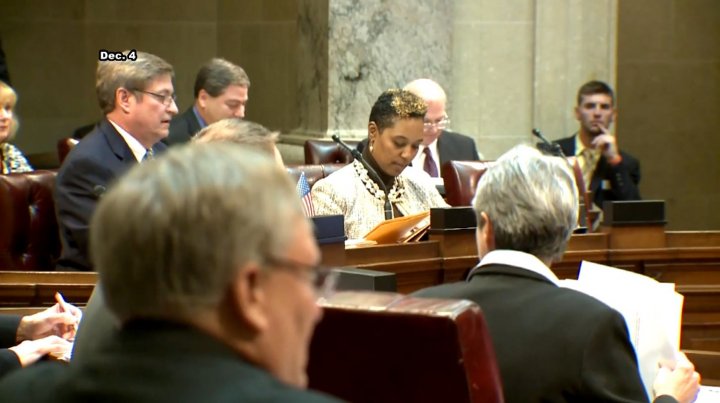 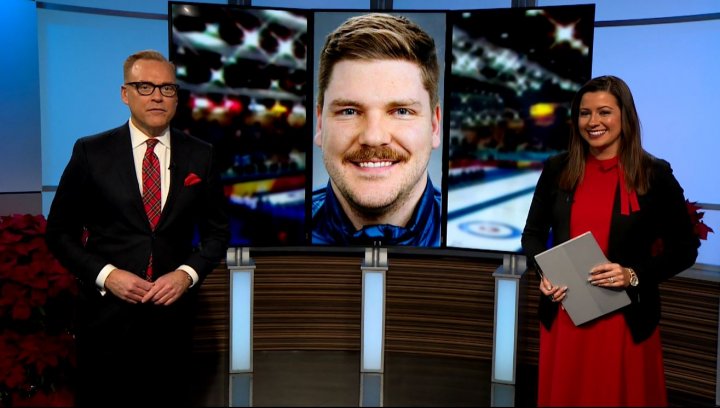 MADISON, Wis. (WMTV)-- As 2018 comes to a close, NBC15 is remembering and reflecting on the local stories that had an impact on many people during the past year.

People in several counties in South Central Wisconsin are trying to find their new normal following high August rain amounts and record flooding. In Sauk County, emergency management leaders say the recovery could take up to a year and a half.

"There's still issues in our county," said Sauk County Emergency Management Director Jeff Jelinek on Dec. 14. "There is groundwater that is coming into basements. This is kind of a unique situation. We did not have this after the 2008 flood this late in the year."

Over a three week period, from Aug. 16 - Sept. 6, the National Weather Service estimates up to 10 inches of rain fell in Sauk County.

Homes were evacuated in cities, including La Valle, Reedsburg, and Rock Springs.

Dane County was also impacted by heavy rain and flash flooding. Two bridges in Black Earth were partially washed out from flash flooding on Aug. 20. The washout shut down Highway 14 from the Beltline through Black Earth. The Bridges were repaired and reopened on Nov. 16.

According to NBC15 Meteorologist Brian Doogs, areas west of Madison had reports of 11-15 inches of rainfall. The intense rainfall in August and September helped 2018 go down as the second wettest year on record in the Madison area.

During the storm on Aug. 20, Jim Sewell was swept away by flash flooding. Authorities say his vehicle became submerged on Madison's West Side, trapping him and two other people inside. Madison Alder Matt Phair and another man came upon the scene and tried to rescue all of them. Unfortunately, Sewell was carried away by floodwaters.

"I was the last person to literally touch this person's body, " said Phair the day afterwards. "The water just overwhelmed us, and we just let go."

In Downtown Madison, people prepared for a possible evacuation. Flooding forced the closure of several Madison streets. The chain of lakes in the area reached more than 100 year flood levels.

Just weeks after those floods, on Sept. 19, NBC15 crews were among the first on the scene of a shooting at WTS Paradigm in Middleton.

The motive for the shooting is still unknown. Authorities say Anthony Tong shot four of his coworkers. Two Middleton Police officers and two Dane County Sheriff's deputies fired at Tong, who later died from his injuries. The officers and deputies remain on administrative leave pending an investigation by the Department of Justice and the Dane County Attorney's Office.

Barr was killed while responding to a gas leak in Sun Prairie on July 10. An explosion occurred around 7:05 p.m. that night and leveled buildings. Several people were injured in the blast. 35 families were also affected by the explosion.

On Dec. 20, officials said there was not probable cause to believe a crime was committed and classified the investigation as inactive. After that information was released, Barr's wife and two injured firefighters filed lawsuits against four companies for wrongful death, injuries, and negligence.

The OSHA investigation in the explosion is expected to be completed by Jan. 10.

An explosion on March 5 at a Beaver Dam Apartment complex killed the man who caused it. Detectives found homemade bombs and white supremacist literature inside Benjamin Morrow's unit.

More than 100 people were forced from their homes. On March 15, the Village Glen Apartment building was burned to the ground to clear the chemical residue left behind.

Investigators believe Morrow acted alone and said there was no evidence linking terrorism to the case.

Regional Story Highlights
While reflecting on 2018's top local stories, we would be remiss not to mention a few stories that happened across the state and grabbed national attention.

The state legislature convened on Dec. 4 to debate on lame-duck bills. The measures included restricting power of the governor and attorney general. Another provision of the legislation included restricting early voting to two weeks before an election. Gov. Walker signed it into law on Dec. 14.

A lawsuit was filed to challenge the early voting provision.

After 20 years on Capitol Hill, Janesville-native House Speaker Paul Ryan is not running for reelection for Wisconsin's First District in the House of Representatives. Ryan gave his last address in the Library of Congress on Dec. 19.

"To everything there is a season. For me, this season of service is coming to a close," said Ryan. "I have had the chance to do something I love so much for so long. To do my small part to advance the American Idea. I leave as I came here: an optimist to the core. I would not have it any other way. Nothing is impossible if you are willing to go out and fight for it."

Your generosity is a highlight of 2018. This year, for NBC15's Share Your Holidays, we are asking for "one more meal," one more than 2017's record 4.18 million meals. People can donate through Dec. 31 at
nbc15shareyourholidays.com or at the checkout of select local grocers.

"Bucky on Parade" raised $1 million for cancer research and other causes. NBC15 was a proud media partner of the summer long event. 85 Bucky statues were placed in areas around Dane County.

It was a great year in sports, and nothing was sweeter than the Milwaukee Brewers making it beyond the regular season and into October. The Brewers won their division against the Colorado Rockies on Oct. 7. The team was stopped from heading to the World Series when the Los Angeles Dodgers won the National League Championship Series. The Brewers last played in the World Series in 1982. They have never won the championship.

The Packers are looking for a new head coach after Mike McCarthy was fired following the Dec. 2 game against the Cardinals. Joe Philbin was named the interim head coach.

One of the memorable stories of 2018 had McFarland's Matt Hamilton bringing home Olympic gold. Hamilton and the rest of the USA Men's Curling Team won the United States first gold medal in curling at the Winter Olympics in South Korea.

Every band has a leader, but there is non quite like Mike Leckrone. He's retiring in Spring 2019 after 50 years on the job. NBC15's John Stofflet spoke with Leckrone before his last time leading the band at Camp Randall on Nov. 24.