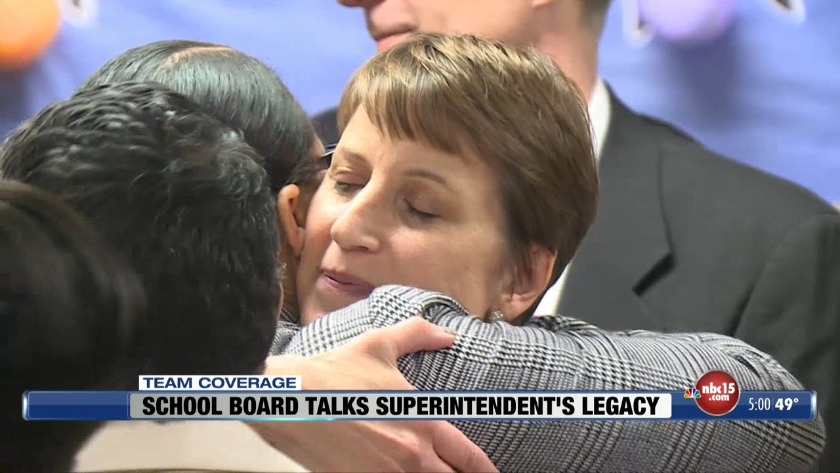 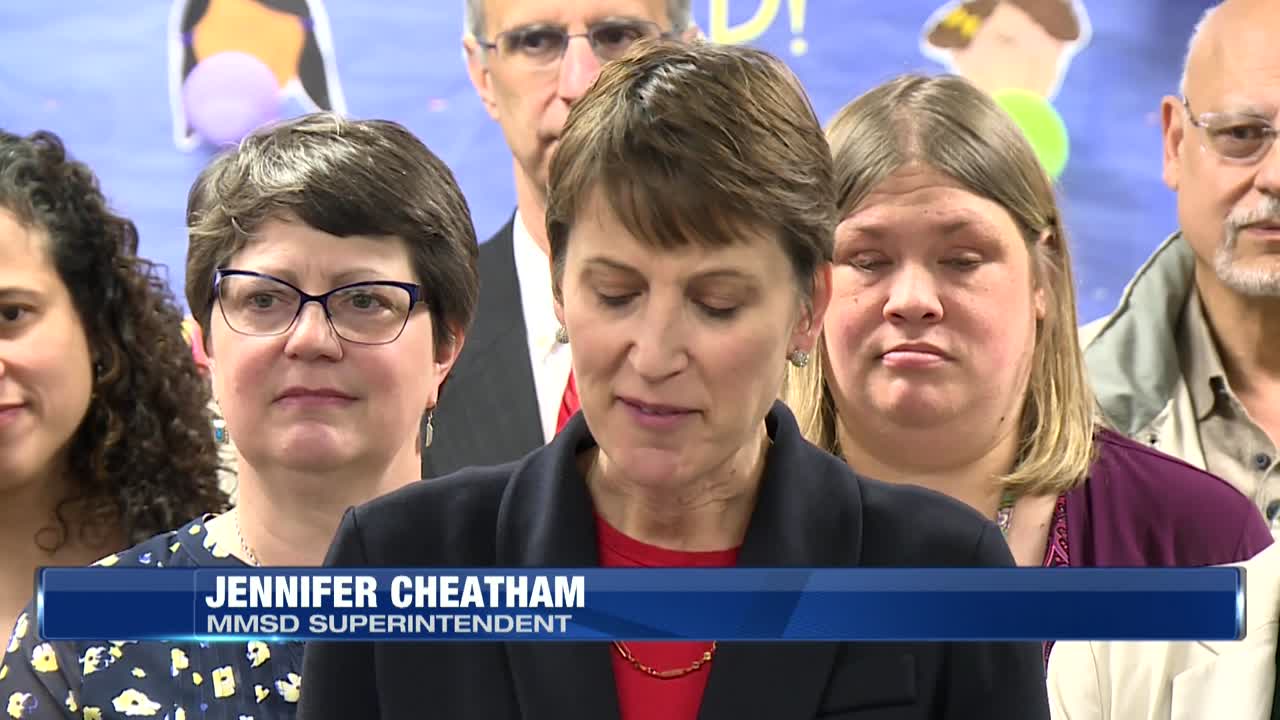 In a Special Board of Education meeting Monday night, the Madison Metropolitan School Board met to being talking about what the process should look like when hiring an interim superintendent. Superintendent Jennifer Cheatham resigned May 6 during a closed meeting with the board.

Discussion at the board meeting included if the community would have input on the interim superintendent, when the interim would be named, and if the interim should come from within MMSD or outside.

Earlier the board had said it would like to name the interim by the end of May. At Monday’s meeting, there was talk of wanting to name an interim between June 1 and July 1.

While Cheatham was present in the meeting, she was only being used as a reference point in the discussion. She voiced her support and concerns for finding an interim.

“I will work with whatever [the MMDS board] layout,” said Cheatham. “I will make sure that the transition is smooth and successful.”

Cheatham expressed to the board that there is concern when it comes to the overlap of her exiting and the interim taking over.

“I want to be the only superintendent for as long as I can be that person,” said Cheatham. “I need to be able to lead.”

Right now, Cheatham will stay on as superintendent until the end of August. At that time, she is leaving for a faculty position at Harvard University.

At the conclusion of the meeting, Mary Burke, board president, said she would take the notes from the meeting and draft a timeline for what is next.

To watch the full discussion of the open meeting from Monday night, click here