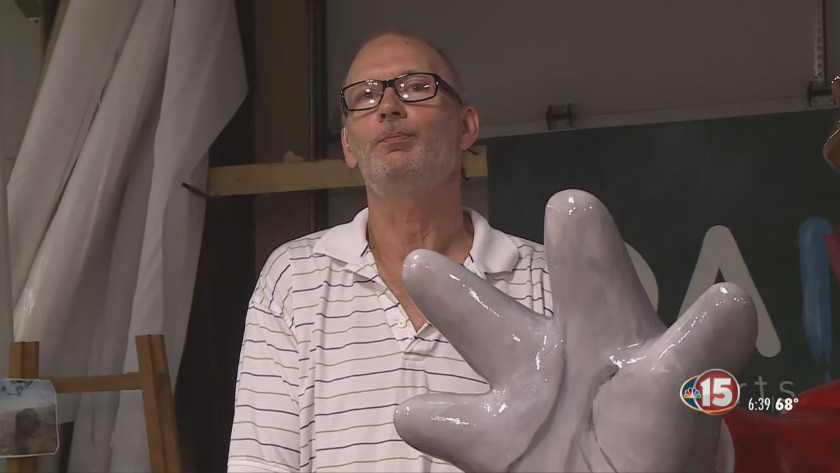 Bucky on Parade: Meet the artist behind Crazylegs Bucky 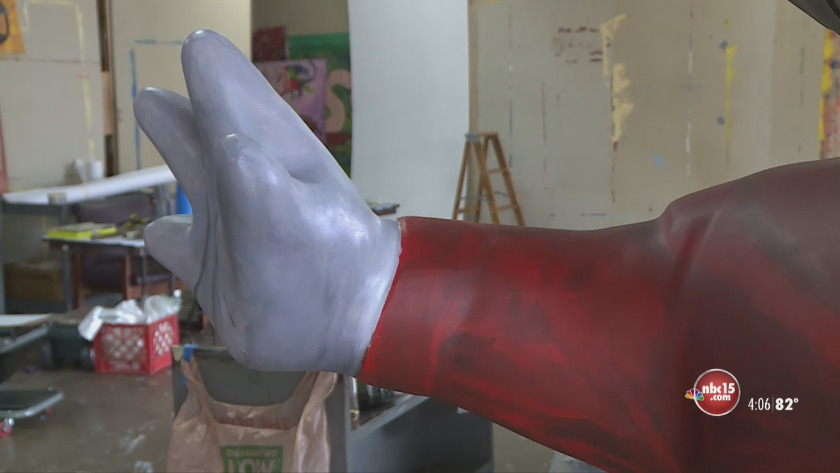 NBC15 got a sneak peek of the 85th and final work of art. It's called "Crazylegs Bucky".

We can't show you the statue just yet. You'll have to tune into NBC15 News at 11 on Friday for the official unveiling.

Artist Ricky Yanke built Bucky from scratch in just a week and a half.

The feat is extra special because Yanke is battling Multiple Sclerosis.

"I just have more time to concentrate and focus on one individual thing, and I think now that I have MS it slows everything else down and I actually focus on one thing. Otherwise, I'm pretty scatter-shot," said Yanke.

Don't forget the final Bucky on Parade will be unveiled Friday during NBC15 News at 11.

Crazylegs will be at the UW-Madison Police Station on Monroe Street just across from Camp Randall.