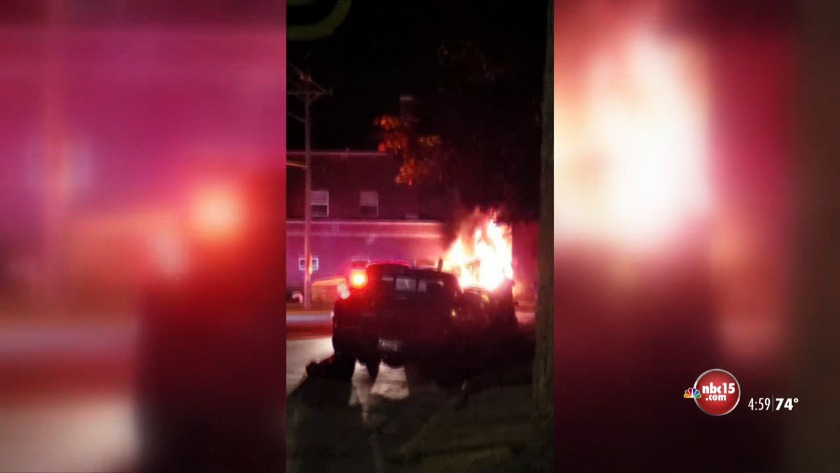 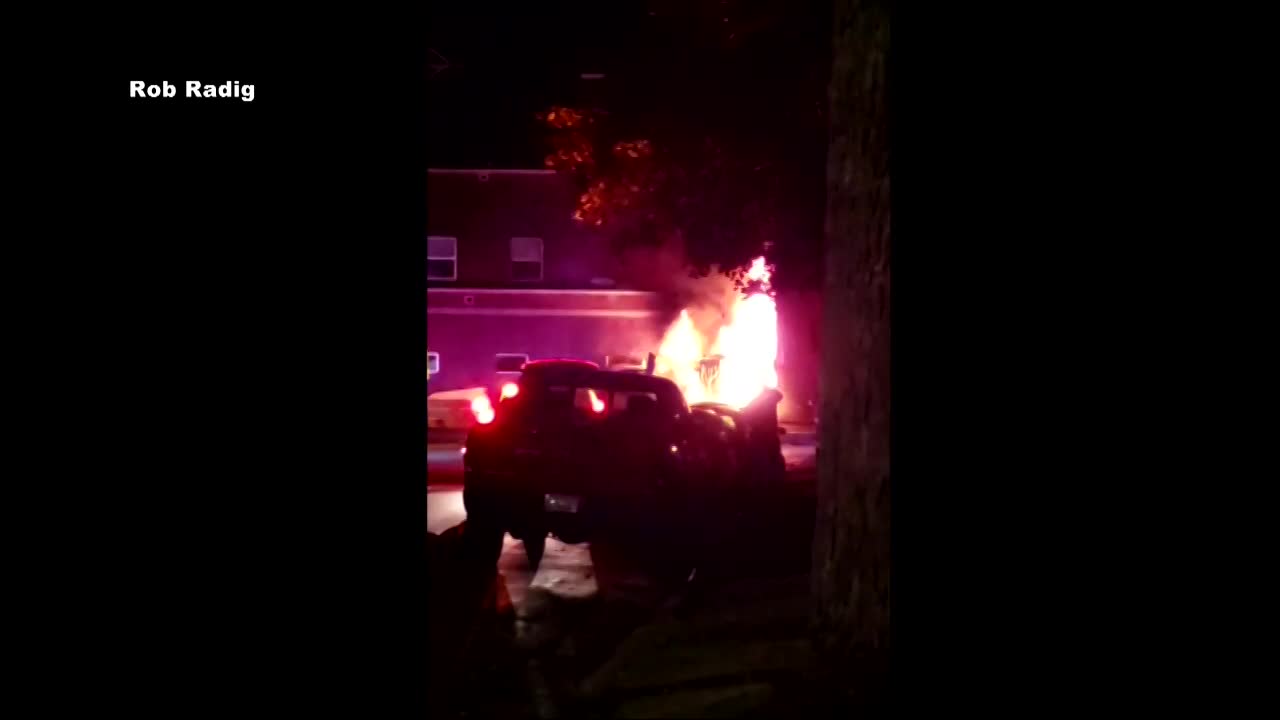 Roy Cortez was arrested on Aug. 22, 2019 after crashing into Beaver Dam Middle School

According to the Beaver Dam Police Department, around 11:15 p.m. Wednesday officers responded to the 800 block of North Center Street for a domestic disturbance. A 30-year-old woman told officers she got in an argument with her 22-year-old male roommate, Roy Cortez. She told officers he broke a window after she locked him out of their home and he had been drinking. She told them Cortez drove away.

According to a criminal complaint, Cortez drove past the home while his roommate was being interviewed by police. A Beaver Dam police sergeant tried to stop the vehicle, but Cortez refused to pull over.

Authorities said Cortez was driving at one point at speeds between 80 and 90 miles per hour. According to the criminal complaint, an officer saw a large fireball, a flash, and heard a loud though as Cortez crashed into Beaver Dam Middle School, near the intersection of West Mackie Street and Grove Street.

According to Beaver Dam Unified School District spokeswoman, Nicole White, the car hit an electrical transformer that provided power to a large portion of the building. The car then hit the exterior wall and the Beaver Dam Fire Department had to put out a fire started by the crash.

The incident is still under investigation. Cortez sustained injuries, but they are not life threatening. He was arrested for domestic disorderly conduct, fleeing/eluding an officer, operating while under the influence, operating while suspended, and operating without insurance. He is being held on a $10,000 cash bond. He is prohibited from having any violent, abusive contact with anyone, cannot consume alcohol, must maintain sobriety and cannot operate a vehicle.

"The cops they had their guns drawn on the vehicle and it was pretty scary, I was shaking like a leaf it was pretty intense," Wiedenhoeft said.

The Beaver Dam Unified School posted on Thursday morning that the open house scheduled for Thursday night would be postponed "due to unforeseen circumstances."

White said there is water damage and possible smoke damage to some areas. Alliant Energy is working to replace the transformer and restore power to the building.

White estimates the damage to the middle school is more than $100,000. That amount could increase as officials continue to survey the damage.

MPD: Mazomanie man arrested after being seen dancing around his vehicle

MPD: Mazomanie man arrested after being seen dancing around his vehicle