Communities cleaning up mud and debris after Thursday night storms 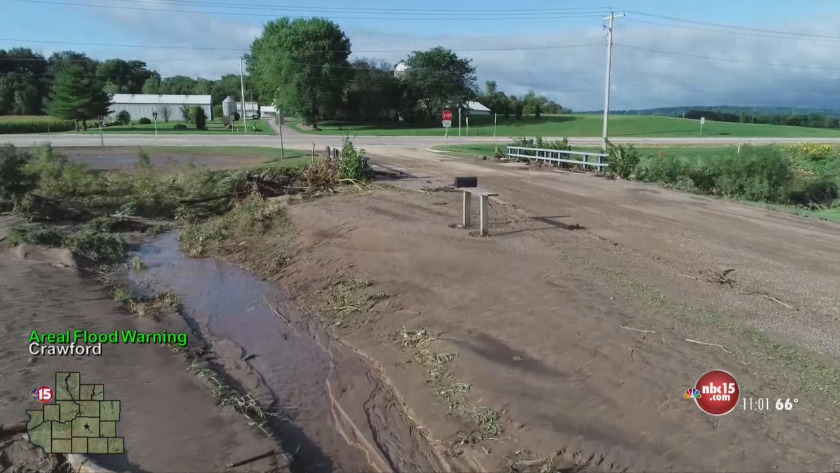 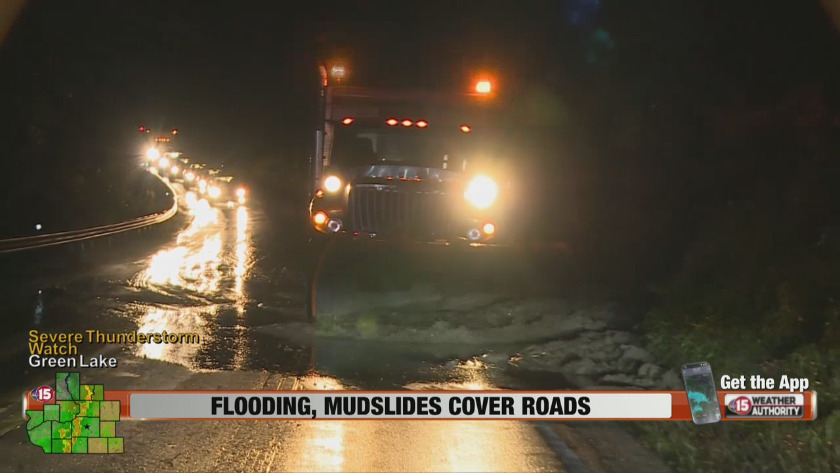 Mud left behind in Crawford County on Sept. 13, 2019 after overnight flooding.

In Crawford County, massive logs and mud covered up lawns in one Bridgeport neighborhood. People said flash floods rushed down the streets Thursday night, leaving behind piles of mud in yards and roadways.

Donna Gokey said the water at one point was so high, she had to be carried to her home.

“One guy walked me part way, because the bridge wasn’t feasible for people to drive over, so we had to walk," said Goeky. Then another guy, a young man, grabbed me and said you cannot get through there it’s 10 inches, and the roadway was gone over there. So, he said I’m gonna carry you.”

Gokey said she has not seen anything similar to Thursday's flash flooding.

Grant County also had to clear roads of debris. As of 2:30 p.m. Friday, WIS 133 South was closed at CTH T because of flooding on the roadway, according to the Wisconsin Department of Transportation.