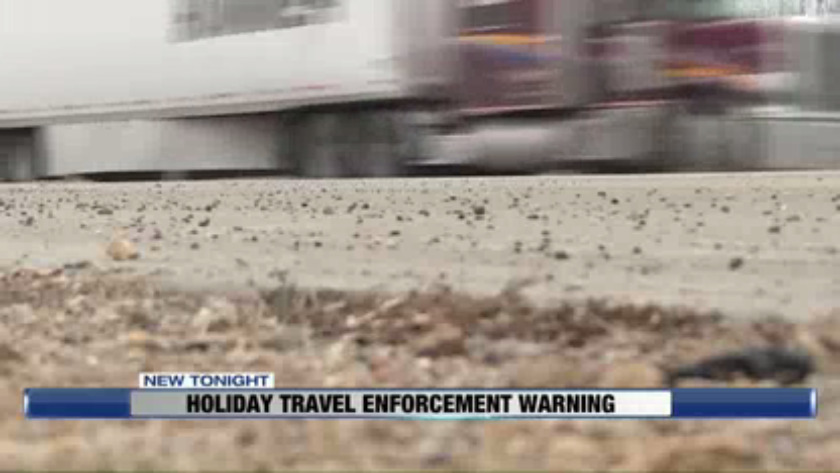 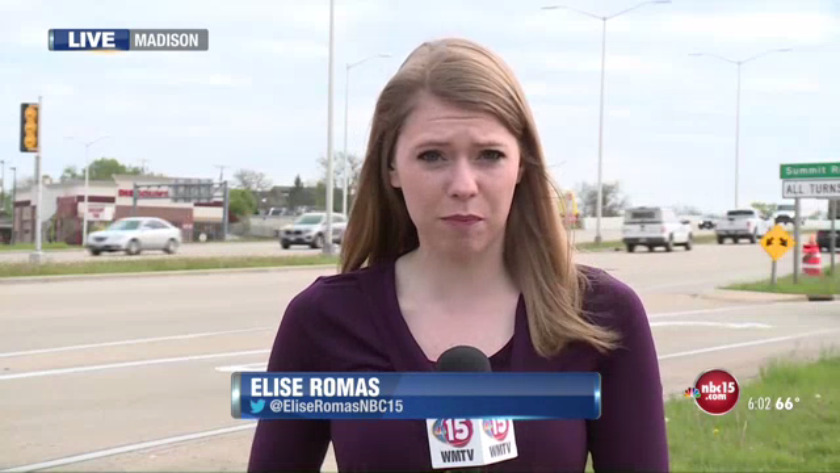 MADISON, Wis. (WMTV) - Travel companies report that it's hard to estimate how many people will be on the road Memorial Day weekend 2020. According to AAA, the rapid shift in the economy this year is partially to blame.

State Patrol also reminds drivers to line up a sober ride if they plan to drink.

This is the first time in 20 years that AAA will not release a travel forecast for drivers this holiday weekend.

Director of Public Affairs Nick Jarmusz said people still have a desire to go somewhere. Especially with gas prices down 80 cents per gallon compared to this time last year.

According to AAA, the national average for a gallon of unleaded is $1.94. Wisconsin's average is $1.88.

The travel company is currently doing research to determine if coronavirus is a factor for people who choose to travel by car. Those results are expected to come out in early June.

Even though traffic has picked up over the past week, Wisconsin State patrol also doesn't expect it to be as busy as a typical Memorial Day Weekend.

Troopers told NBC15 News there won't be a big increase in enforcement this weekend, but they're still watching out for the usual violations, with drunk driving as their main concern.

State Patrol reminds everyone to line up a sober driver, if you're planning to drink, and to pay attention to traffic laws, with so much construction.

"Work zones are hands free zones, so as you travel through those work zones, make sure your hands are on the steering wheel and not that device," Lt. Nate Henriksen said.

The most recent statistics from the Department of Transportation show that in 2015, nearly 29 hundred people were injured, and 190 people died in alcohol related crashes.

Expect busy roads ahead of the Thanksgiving holiday

Expect busy roads ahead of the Thanksgiving holiday