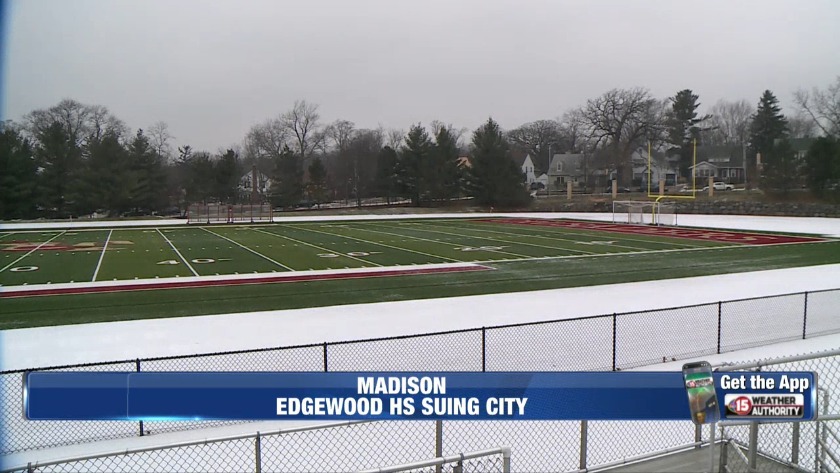 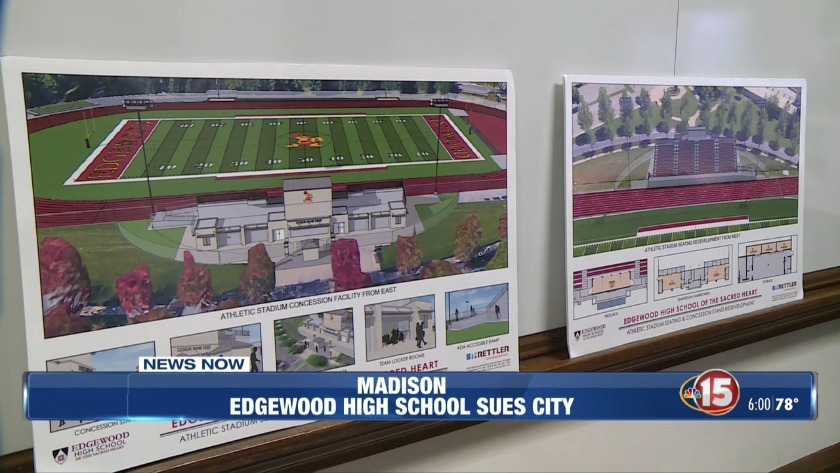 Because of the suit, Madison Mayor Satya Rhodes-Conway has withdrawn her sponsorship of an ordinance repealing Edgewood's plan to remodel their athletics field, according to a release from the city.

According to court documents, the lawsuit alleges the city is not allowing Edgewood to expand their football stadium in the same way other institutions have done.

The proposed improvements include more seating and larger lights for night games, which isn't sitting well with neighbors.

The city's zoning board states Edgewood will only use their field for practices and classes, and not games. Last month, the board denied an appeal on that decision, filed by Edgewood.

That means if the school wants to host games at their stadium, they'd need to repeal their Master Plan altogether.

According to a statement from Edgewood High School released Thursday:

"Edgewood High School filed suit today in order to preserve its ability to challenge the Zoning Board of Appeals decision in the event that the ordinance terminating Edgewood's Master Plan does not pass the Common Council next month. Edgewood told the Mayor and the City Attorney's office weeks ago that it would need to file the lawsuit before the ordinance came up for a vote and is very disappointed to learn that the Mayor has now pulled her support for the ordinance that she and the City Attorney recommended to Edgewood in the first place. It is our hope that the Council will still pass the ordinance but we are reviewing all of our options for ensuring that our students are treated equally with students at the City's public schools."

According to Mayor Rhodes-Conway:

"The City of Madison does not discriminate against any religion. Edgewood High School is free to pursue the repeal of its Master Plan utilizing normal city processes. I encourage Edgewood High School to work with its neighbors to resolve ongoing tensions over the proposal to have a limited number of night games."

Michael May, attorney for the City of Madison, sent NBC15 a statement saying in part he doesn't believe any religious rights were violated in the city's decision, and he's disappointed that Edgewood chose to sue the city.