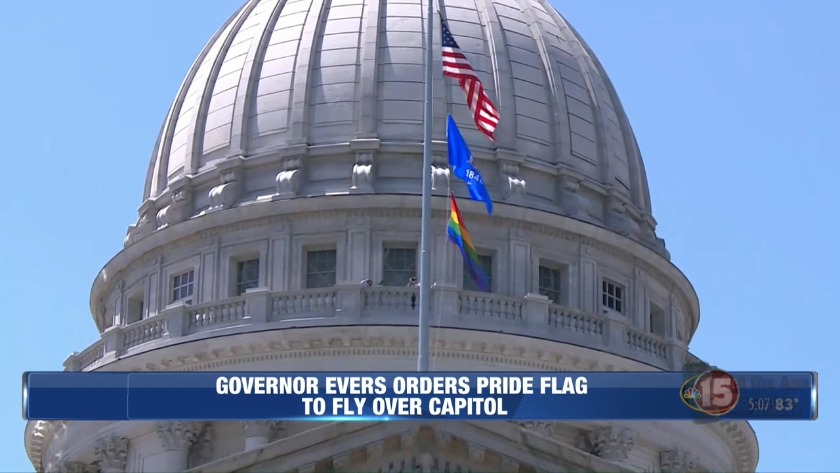 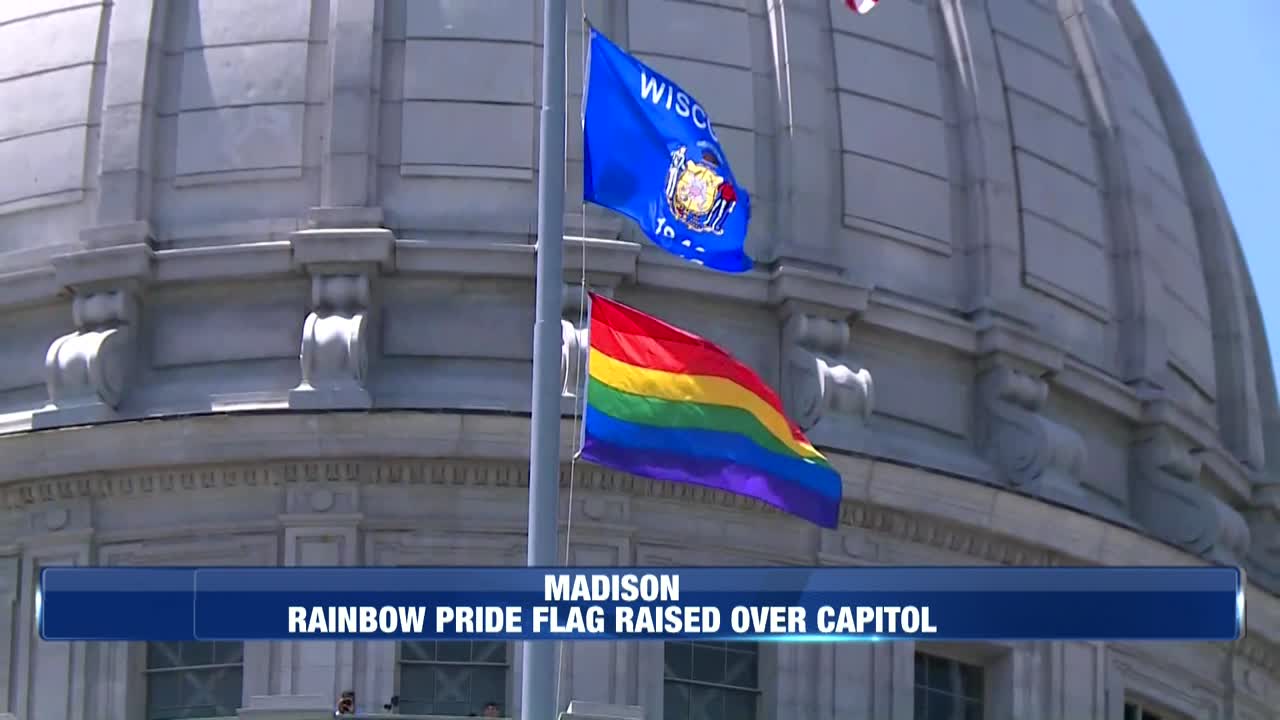 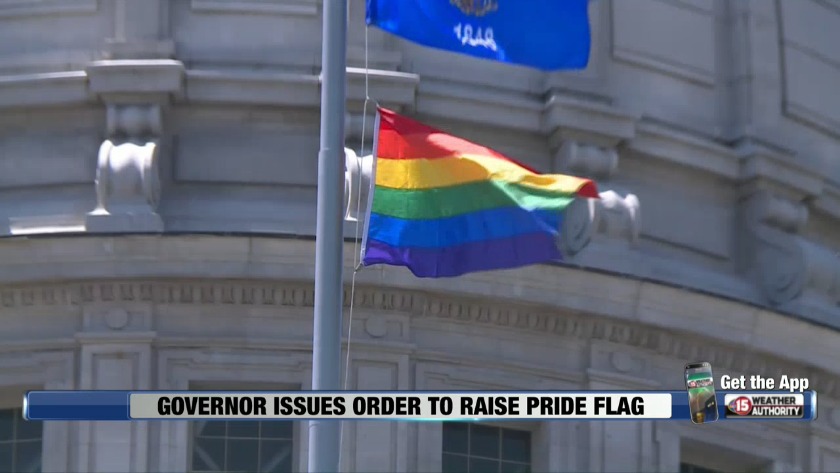 MADISON, Wis. (AP) -- Gov. Tony Evers has ordered a rainbow flag symbolizing gay pride to be flown over the Wisconsin state Capitol for the first time.

Evers on Friday issued an executive order to fly the flag for the remainder of June in recognition of "Pride Month." It will fly over the east wing of the Capitol where the governor's office is located.

Evers says in the order that the rainbow flag has become an important symbol for the LGBTQ community and publicly displaying it "sends a clear an unequivocal message that Wisconsin is a welcoming and inclusive place where everyone can live without fear of prosecution, judgment, or discrimination."

Evers also authorizes state buildings and any jurisdiction of the state to fly the flag in June.

"This is a very welcoming sign to many of us, and it signifies a new direction for Wisconsin," he said. "We are showing that we are a welcoming and inclusive state and that means a great deal."

Sen. Carpenter will attend the opening ceremonies of the PrideFest activities in Milwaukee this weekend.

“With this very simple, basic step of raising the rainbow flag over the Capitol and other state government buildings, Governor Evers has demonstrated that he recognizes and accepts all of us for the people we are," Sen. Carpenter said. "It demonstrates that Wisconsin is welcoming. That is a very big deal.”

State Rep. Scott Allen said in a Tweet Friday, "Is this any more appropriate than erecting the Christian flag over the Capitol?"

"When I saw that flag getting raised I felt tears in my eyes," a community member said. "It's a huge day for me and everybody else in the LGBTQ community."

"It's so important to have this kind of visible support and sort of welcoming symbols to the community from our top elected officials in the state," McDonell said. "People from every corner of Wisconsin are going to be visiting the capitol this summer during June and see that welcoming sign especially LGBTQ people."

McDonell said the community is still forging ahead through pride month. With the 50th anniversary of the Stonewall riots approaching, she is as busy as ever.