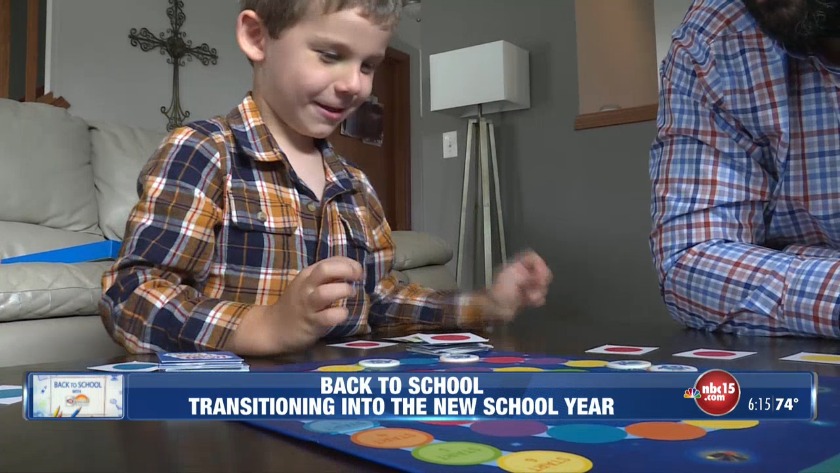 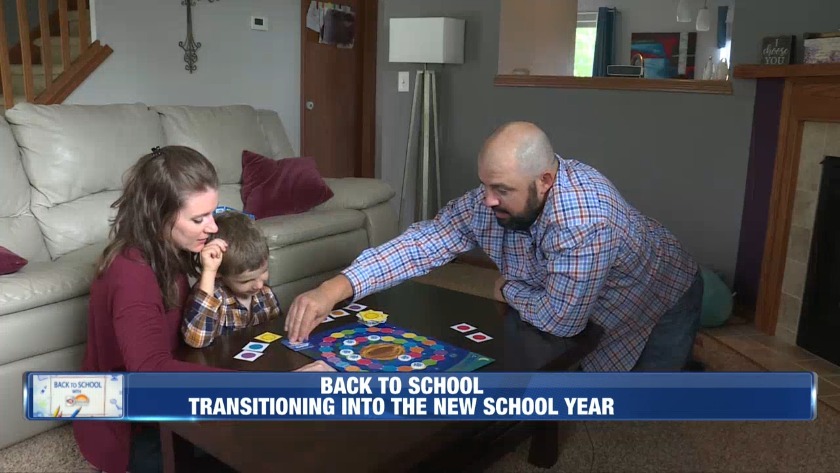 Back To School transitions

MADISON, Wis. (WMTV) -- Whether students are hopping from school to school, or grade to grade, getting back into the new school year can be a challenge. However, an expert says there are ways families can work ahead of time to make sure the transition is smooth.

Beth Graue, Director at the Center for Research on Early Childhood Education at UW-Madison, said it's important for parents to realize that it's not only students who go through a transition.

"It's important for parents to understand it's a transition both for the child, and for the parent, because what the parent is doing will change, because the child has changed," Graue said, especially of students leaving daycare and 4-K and going into kindergarten. "Helping parents realize there's a lot that you can do to ease the transition is really important."

Graue said parents can ask their students what they're excited for, and if they're nervous for anything, that way they can help talk through any concerns. She also said that parents should be careful not to put any worries or anxieties they're feeling themselves, on their kids.

Graue said one of the things you can do ahead of the school year is get students familiar with a routine, and make sure your student knows where they're supposed to be both getting to school, and when they arrive.

One family that will be going through a change in routine will be the Zellmers, whose oldest son, Tyler, will be heading into kindergarten in the Madison Metropolitan School District this year.

"A little nervous, going into the next step is a little uncharted, he's our oldest so we're just going with it," said Jeff Zellmer, Tyler's dad. "He's not nervous about it, so that helps us too."

The Zellmers said they're excited for Tyler to go to school and learn things he can take home and show his little brother and sister, in addition to all the new students he'll be meeting in his class.

That social growth is an important part of the transition into kindergarten and new years, said Graue.

"The kind of social network that the child has, shifting in a huge way, is an important thing to pay attention to," Graue said.

Graue also said that it is normal for students to come home from school exhausted at first, due to the new schedule and all the new students they'll be meeting.

While the Zellmers, like many parents, are a bit nervous about the big day, they said it's more about seeing the growth of their child.

"He's getting so big so fast, he's going to be driving soon," Jenny Zellmer said.

The Letter Ladies spread a love of reading

Gov. Evers welcomes students and staff back to school

The Letter Ladies spread a love of reading

Gov. Evers welcomes students and staff back to school