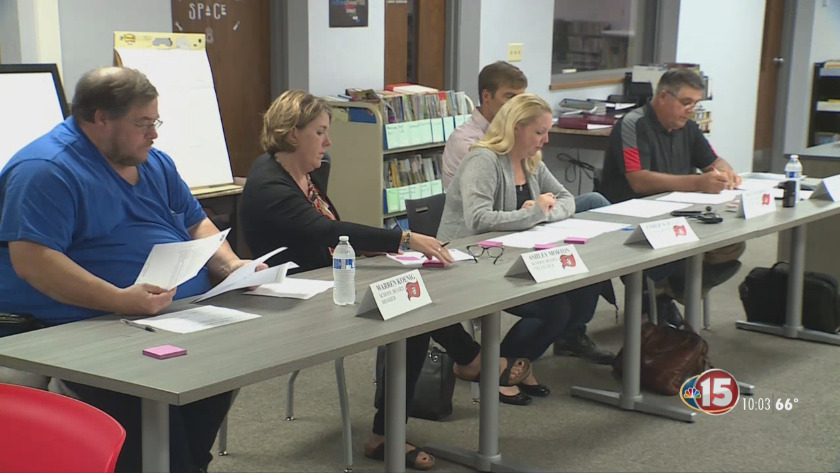 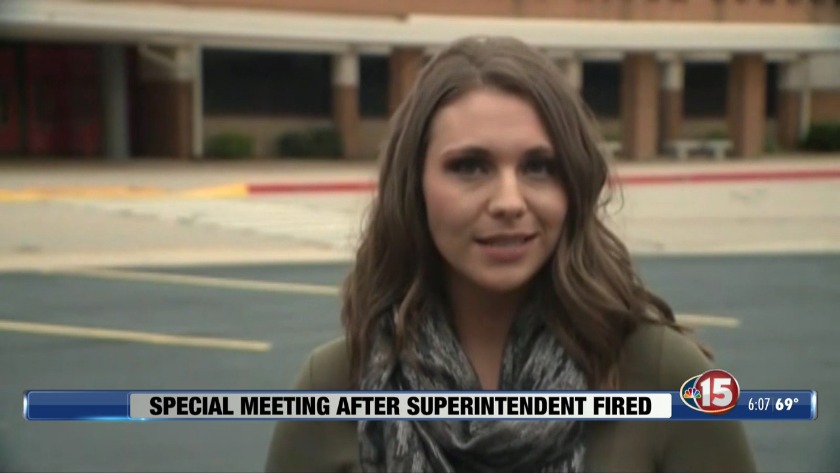 As NBC15 reported, the board voted 5-0 to terminate the employment of Garrow. He officially left the job on Sept. 4.

After more than an hour in closed session, the board decided to post a job ad for an interim superintendent position for the remainder of the 2019-2020 school year.

The board also discussed the vacant business manager position. Members voted to table that job posting, and seek help through CESA 5 and other financial businesses for support.

Board members say the future of the positions are still uncertain, but they hope the decision will benefit the district as a whole.

“I’m optimistic about the results. I think that, as a school we’ve kind of gone through this shock, and now we’re stabilized. And I’m just optimistic that we have a great school, a great staff,” says Paul Osterhaus, vice president of the Fall River School District Board.

Osterhaus says the board made its discussion with feedback from the community.

“We identified some options, we and the community put down pros and cons,” he says. “A lot of good conversation. And we felt like that’s the best way for us to move forward quickly 00:31 to support our students and staff.”

The board will meet again Thursday to follow-up on the creation of the superintendent post. Details are not immediately available.

NBC15 News also reached out to the Department of Public Instruction, following an investigation into Garrow’s lifetime administrative license. Representatives say state statute prohibits the release of information involved in an ongoing investigation.

Garrow was also fired as Administrator of the Milton School District in 2012, following an investigation into a complaint about his conduct.

#HAPPENINGNOW: The Fall River School District is set to begin a special board meeting, following the termination of former superintendent Michael Garrow. Stay with @nbc15_madison for the latest tonight. pic.twitter.com/D3DeQ96B8Y

The Fall River School District is going old school as they try to determine how to replace their recently fired superintendent. They are making a list of Pros and Cons with sticky notes. pic.twitter.com/vld0zCexCd

Madison College allowing some students to return to in-person classes

Madison College allowing some students to return to in-person classes