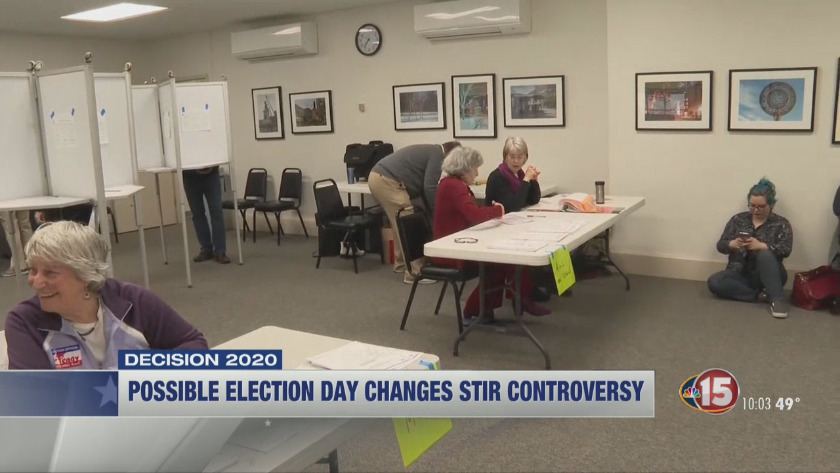 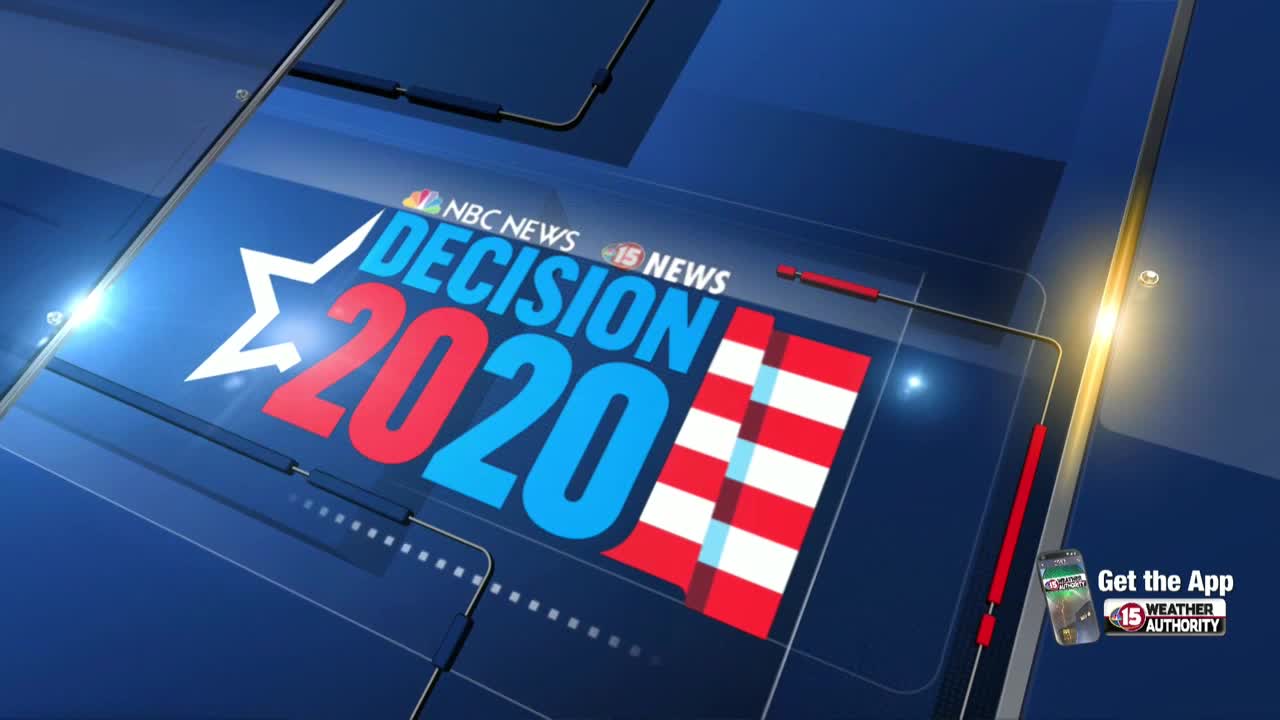 MADISON, Wis (WMTV/AP) A federal judge is signaling he won't postpone or make any major changes to Wisconsin's spring election to alleviate concerns about voters and poll workers contracting the coronavirus.

Democrats and a host of liberal-leaning groups, including the Democratic National Committee, filed three federal lawsuits asking U.S. District Judge William Conley to postpone in-person voting on Tuesday, allow clerks to send absentee ballots to all registered voters and give clerks until June 2 to count ballots. Conley told the groups' attorneys during a hearing Wednesday that they haven't shown the crisis impinges on people's voting rights.

During Wednesday's hearing, Conley called out state leadership for not doing their part, saying during closing arguments this is a public health crisis Evers and Republicans refuse to accept.

Gov. Evers tweeted in response to the judge’s comments in part that ‘if he could have changed the election on his own, he would have, but I can’t without violating state law.’

However, Evers’ staff told NBC15 he was referring to absentee ballot changes he already proposed.

Conley has yet to issue a formal ruling on the case.

We have three branches of government to ensure a system of checks and balances, and questions about our elections typically rely on all three playing a role. If I could have changed the election on my own I would have but I can’t without violating state law.