MPD: Homicide victim did not live in apartment building 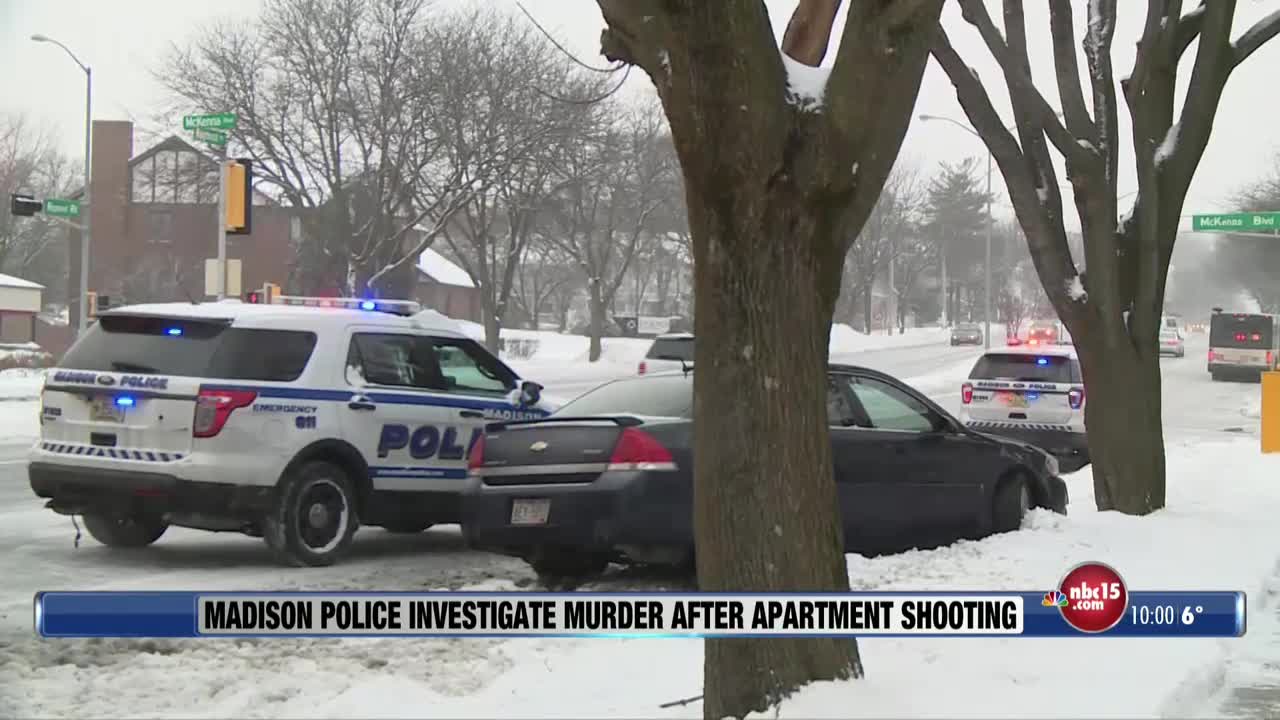 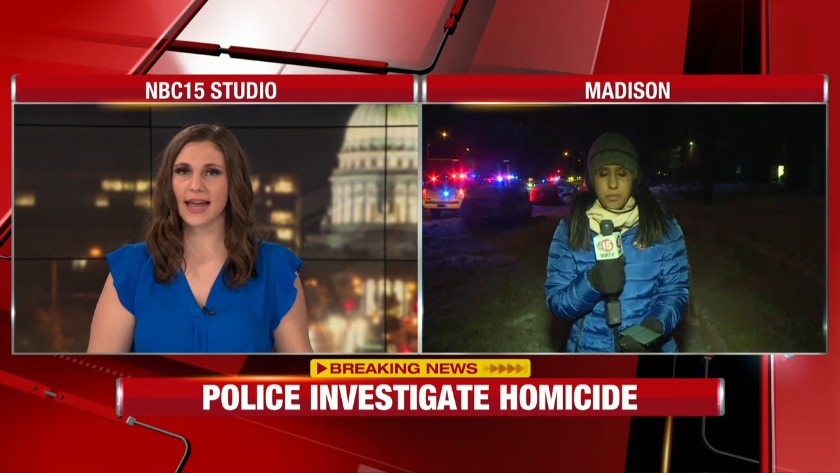 VIDEO: Investigators on the scene of Madison homicide 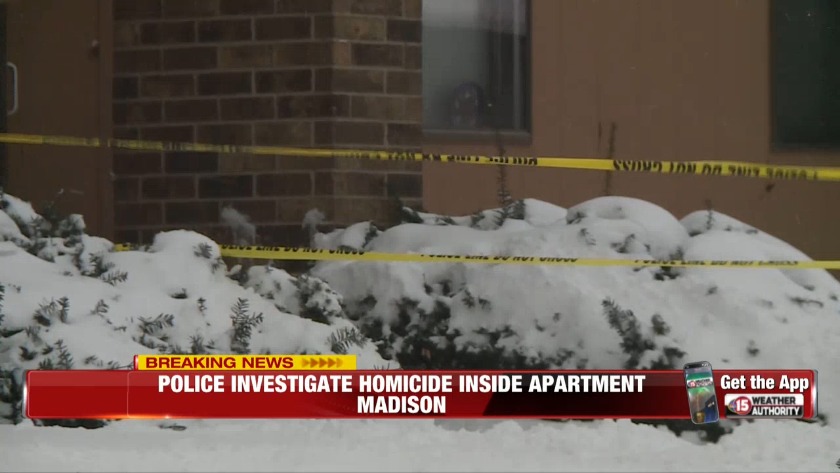 MADISON, Wis. (WMTV) -- Madison Police are still searching for a suspect in the first homicide of the year.

A call came in for a shots fired incident at 2:32 p.m. on Saturday, in the 1900 block of McKenna Boulevard near Raymond Road.

Preliminary investigation indicates the victim was specifically targeted. Police say it was a 20-year-old man who had ties to both Madison and Chicago.

"Why this particular individual, the victim, why was he inside that apartment and what transpired yesterday afternoon? There really are a lot of question marks at this point, in terms of what transpired. We really don't know, and we're asking for the community's help," Officer Joel DeSpain told reporters on Sunday.

The victim did not live in the apartment building or specific unit, and it is unknown why the victim was there, according to the Madison Police Department on Sunday afternoon.

It will be up to the Dane County Medical Examiner's office to release the cause and manner of death. The victim did suffer gunshot wounds.

NBC15 crews on the scene report multiple agencies responded, including the Madison Police Department and Madison Fire Department. At least four squad cars were on scene, along with a firetruck and ambulance.

Neighbors expressed concern over the incident. Monica Howard has lived in another building in the apartment complex for over five years. Howard said she normally feels safe but Saturday's shooting had her on edge.

"I'm worried for my kids' safety, I'm worried just in general, yes. And the fact that we're not alerted, we should be," Howard said, adding, "I didn't even know what happened until I had a former neighbor call me."

Marcus Neeley, another neighbor, has lived in the apartment complex for 10 years. He said it was a great neighborhood when he moved in, but he has started to see more issues.

"Really, it's just kind of troubling the neighborhood's going this far downhill this fast. Again, it's been maybe four or six months it's gotten real bad," Neeley said.

The MPD is asking those in the community who might have information regarding this case to contact Madison Area Crime Stoppers at (608) 266-6014.

Pinney Library is ready to open their doors to the public

Pinney Library is ready to open their doors to the public