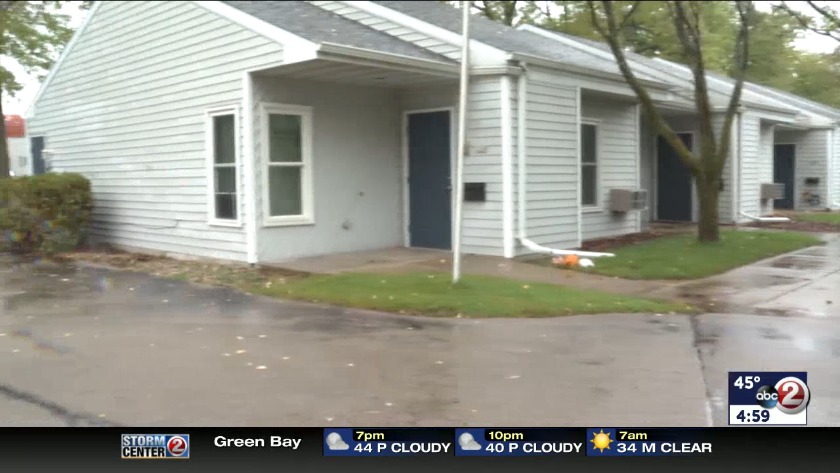 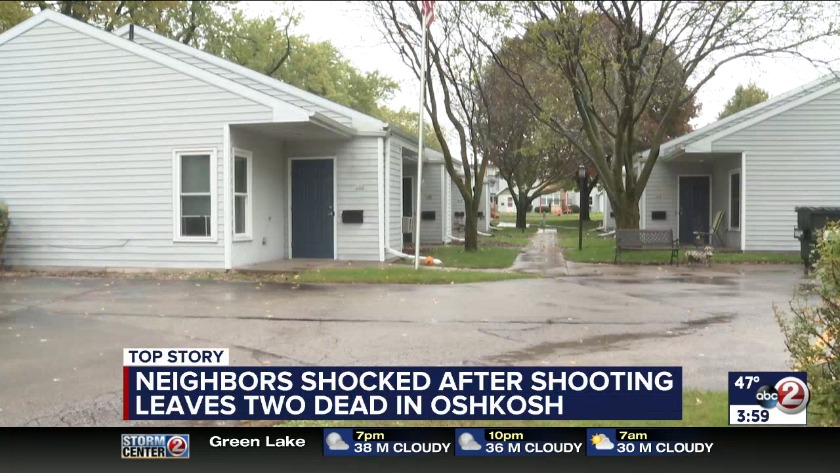 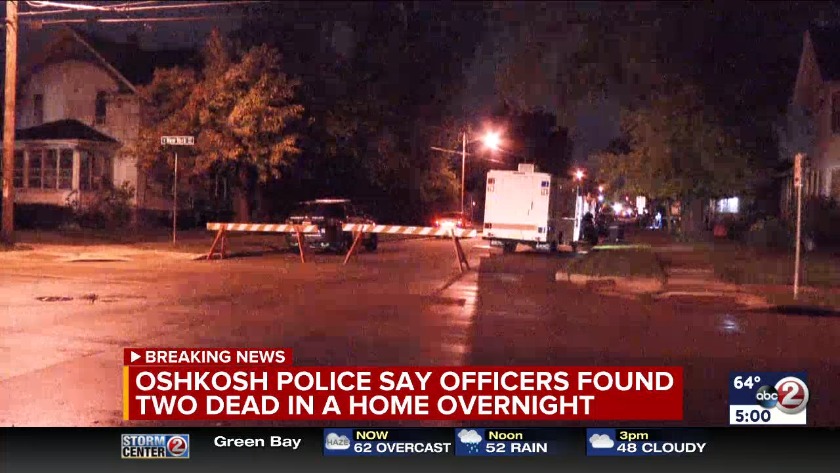 Oshkosh police blocking a road as they investigate an incident early in the morning on Friday October 11, 2019.

Police have released the names of two people found dead in a home on the city's northeast side. They've also ruled the death as a murder-suicide.

The bodies were discovered Oct. 11 inside a home in the 200 block of E. Tennessee Avenue.

The call came the previous night at 10:43. Police say they received information that gunshots had been heard in the area.

The Oshkosh Police SWAT team and Crisis Negotiation Team responded to the home.

Autopsies were completed On Oct. 14.

It was a somber day in the apartment complex.

"I think I’m still kind of in a bit of shock,” Resident Allan Zalewski said.

Right down the sidewalk from Zalewski's home, his neighbor was found dead.

"It was a lot of police officers,” Zalewski said. “All roped off and everything like that."

Zalewski said he heard gunshots Thursday night and made the 9-1-1 call to police after someone came to his door.

"He came in and said call the cops he's got a gun,” said Zalewski. “He ran back out and I was calling 9-1-1 and he came back in and said he shot her.”

"I talked to her, saw her in passing, said hi,” Resident Scott Kettner said. “You know she worked a little bit, paid the rent. She was fine."

People who lived in the complex, made for people with disabilities, said the woman had lived there for years.

"No one knows anything it was all a shock,” Friend Jason Lauterbach said.

Friends said it will take some time to fully come to grips with what just happened in their close-knit community.

Oshkosh Police say a man and a woman were found dead of gunshot wounds inside a home early Friday morning.

Police identified the victims as a 46-year-old Oshkosh woman and a 55-year-old Appleton man. No names were released.

The bodies were discovered inside a home in the 200 block of E. Tennessee Avenue.

The call came Thursday at 10:43 p.m. Police say they received information that gunshots had been heard in the area.

The Oshkosh Police SWAT team and Crisis Negotiation Team responded to the home.

Police say they are not looking for any suspects at this time. They describe it as an "isolated incident."

The 200 block of E. Tennessee Avenue has reopened to traffic.

Officers say the responded to call about somebody using a weapon on the 200 Block of E. Tennessee Avenue about 10:45 Thursday night.

A man and a woman were found dead inside the home.

Police say the two knew each other. Their names have not been released and police have not said how they died.

Officers are calling it an isolated incident and say the public is not in danger.

If anyone has any information regarding this incident, they are asked to call the Oshkosh Police Department at 920-236-5700.

Action 2 News This Morning will have live updates on this story.

An Action 2 News photojournalist saw officers working in the area of East New York and East Tennessee Avenues, just off of Main Street.

Officers had roads blocked and some were carrying rifles and wearing body armor.

Officers on scene wouldn't give any details about the situation.

Action 2 News This Morning will have updates on this story.

Madison man on a mission to support village in Haiti

Madison man on a mission to support village in Haiti