Two inmates who escaped Columbia Correctional Institution have been captured 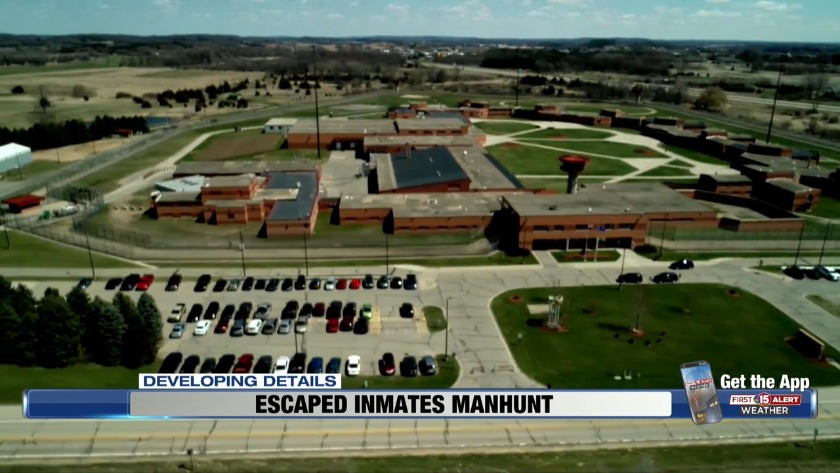 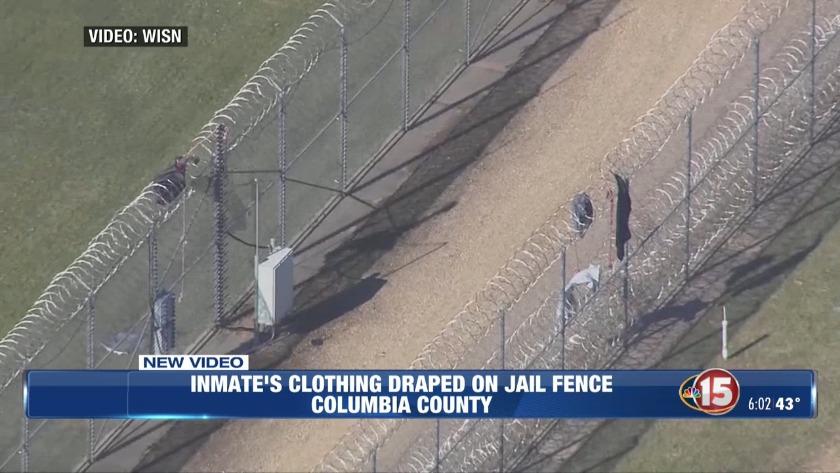 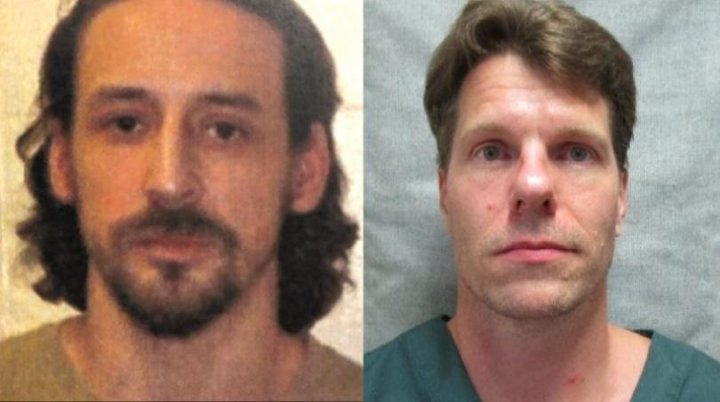 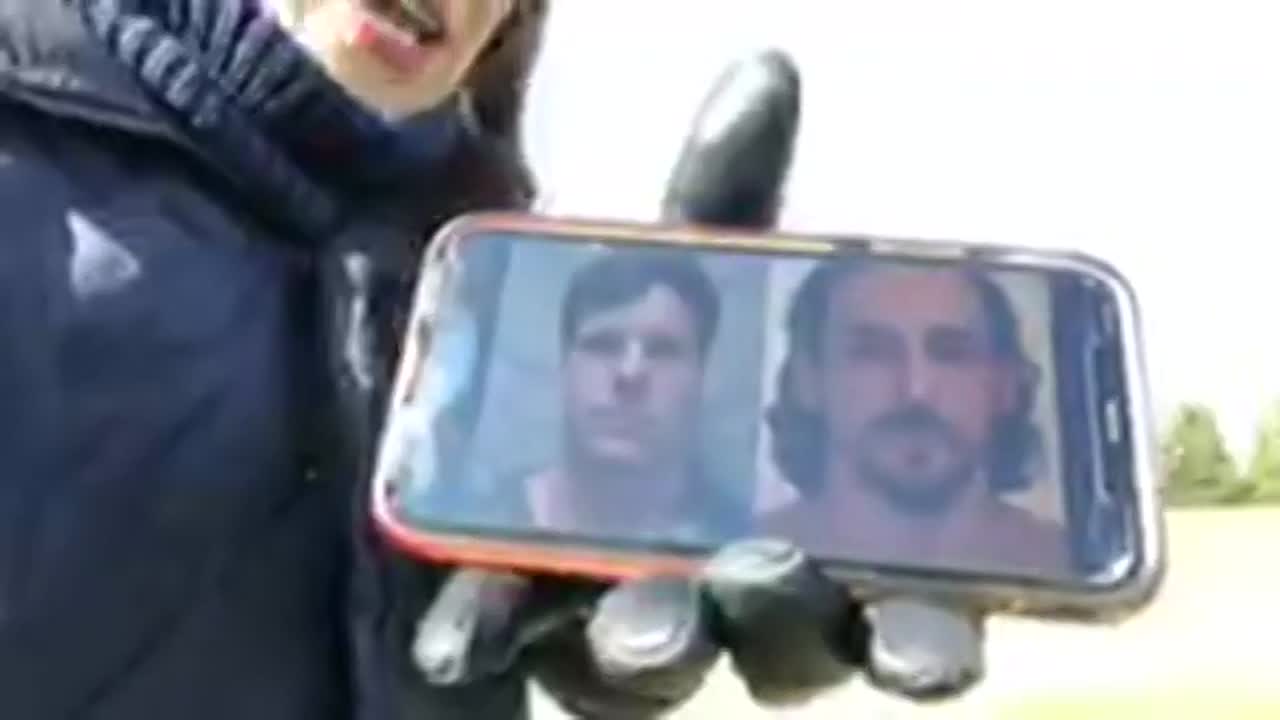 COLUMBIA COUNTY, Wis. (WMTV) - NOTE: This story has been updated from its original version to reflect the capture of the suspects.

The two inmates who escaped from Columbia Correctional Institution on Thursday have been captured in Rockford, Illinois.

The Rockford Police Department confirmed their capture Friday on Twitter, saying they had been spotted at Miss Carly's shelter.

Earlier Friday morning, the woman who runs the Miss Carly’s in the city posted onto its Facebook page that the two men showed up there wearing prison-issue sweats and thermal shirts.

She said she recognized them as the fleeing fugitives, Thomas Deering and James Newman, and contacted authorities. According to her, members of the Rockford Police Department arrived within minutes and “handled the situation.”

On Thursday, the Portage Police Department said the two inmates escaped from the Columbia Correctional Institution that morning and, at the time, are still on the run.

Both men had previously escaped from other institutions, before being transferred to Columbia Correctional, which is a maximum security prison.

Both men were considered dangerous, the Wisconsin Department of Corrections stated, urging anyone with information about their whereabouts to call law enforcement immediately.

The Dane County SWAT team did respond to a home near DeForest in what the Sheriff's Office couldn't confirm as being connecting to the manhunt Thursday afternoon. There were also reports of a heavy police presence near Lodi.

According to the Columbia County Sheriff's Office, it were alerted to the break-out around 5 a.m. and responded to the prison along with officers from the Portage Police Department.

Investigators brought in K-9s and drones to search the area around the prison, but could not locate them.

Their investigation indicated the pair escaped by climbing over a fence. The suspects then reportedly went to a hotel, where they were picked up by a taxi and taken to Poynette. The Sheriff's Office believes they had left the Portage area before the Sheriff's Office even knew it happened.

“Our goal and objective right now is to find these two inmates. We believe we are on their trail, we know they’re out of the area and we hope to find them," Columbia Co. Sheriff Roger Brandner said.

Brandner added that both men are "definitely dangerous," pointing to their criminal records and the fact they have both been in prison for a while.

Madison police spokesperson Joel DeSpain told NBC15, "All officers and detectives are being provided the latest information on the suspects. Like other area law enforcement, we are on alert."

Police in Poynette have also said they are looking for the suspects there. A gas station attendant in town said she saw police cars driving down Highway 51 around 6:30 a.m. with their sirens blaring.

The U.S. Marshal's Service and FBI have been called into to assist in the search

According to online records, Deering was convicted of numerous charges in 2000 in Milwaukee County including kidnapping, three counts of second degree sexual assault, and burglary. He has been on the sex offender registry since February 2001 following the sexual assault convictions.

He also was convicted of an escape charge in 2002 and a battery in prison charge in 2015.

Deering has been at Columbia Correctional Institution since 2003 after his previous escape from Waupun Correctional Facility. He has also served time at Dodge and Green Bay Correctional facilities.

Columbia Correctional Institution opened in opened in 1986 and is on 110 acres of land. There are ten maximum-security living units, each with 50 cells. There's also one 150-bed, minimum-security unit.

This is a developing story, NBC15 is working to find out more.

Due to an error by law enforcement, two different photos one of the escaped inmates were released Thursday morning. At this time, our web story is correct and these are the two inmates that Columbia County authorities are looking for.