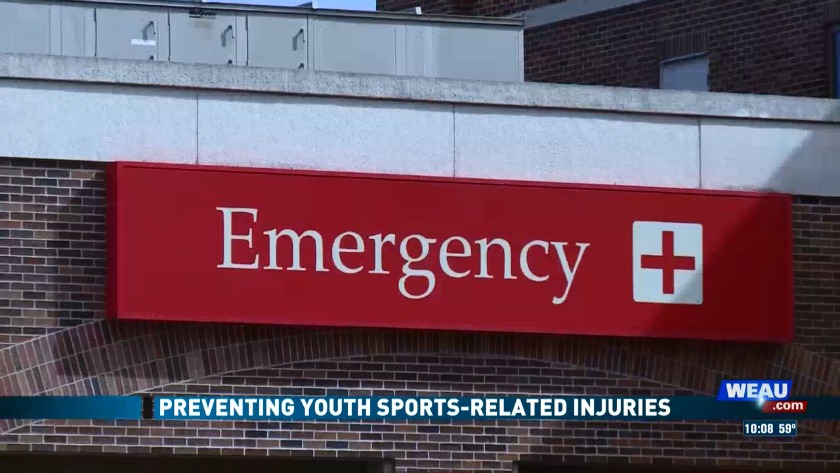 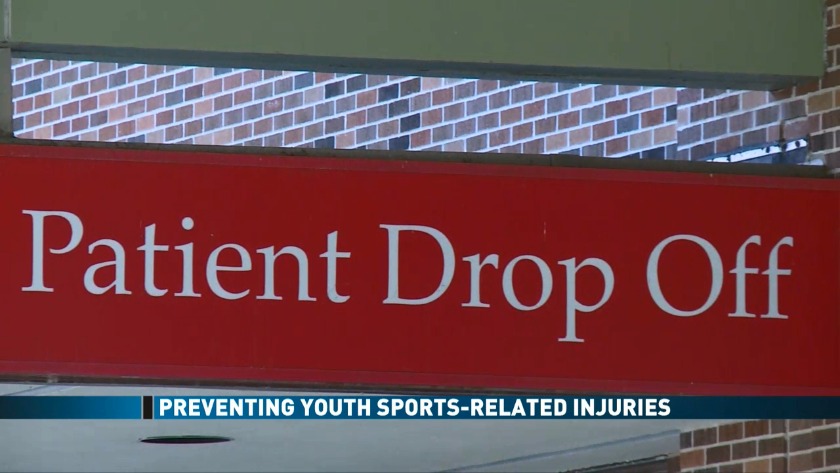 According to Mayo, high school athletes account for over two million injuries each year.

Doctors say some of those injuries are caused by teens trying to specialize too soon.

"The biggest thing is that when kids take it almost too seriously sometimes and they try and specialize in one sport, that can put a lot of stress on one part of the body," said Dr. Scott Kuzma, an orthopedic surgeon at MCHS.

They instead recommend that youth do a variety of sports, that as a result, use different parts of the body.

The injuries kids get while playing sports can have a lifelong effect.

"90% of people with an ACL injury will develop arthritis within 10 to 20 years of that injury," said Dr. Jake Erickson, Medical Director for sports medicine at MCHS. "So, a lot of times if someone is injuring a joint, that can predispose them to degenerative changes to that at an earlier age than they normally would have."

Doctors say sports injuries are more than just physical, but that they can also have an emotional impact on youth.

"A sports injury can create social isolation and it can also lead to a lack of identity," said Dr. Alecia Gende, an emergency medicine physician at MCHS. "If they identify as the star basketball or football athlete and they’re no longer able to play, not only are they isolated from their peers they’re also, then, suffering a lack of identity."

While some kids think it is important to put in a ton of hours working out and straining their bodies to get a collegiate scholarship, coaches say otherwise.

"The biggest advice for anybody that’s out there is just to have fun, to play as many sports as you possibly can, to compete," said UW La Crosse football head coach Mike Schmidt. "That’s all that college coaches want to watch. They want to watch you compete, they want to watch the kind of leader, the kind of person that you are, but at the end of it..it’s about having fun."

Mayo Clinic is hosting a youth safety sports symposium with UWL on October 12 to help educate parents and athletes on how to prevent injuries.