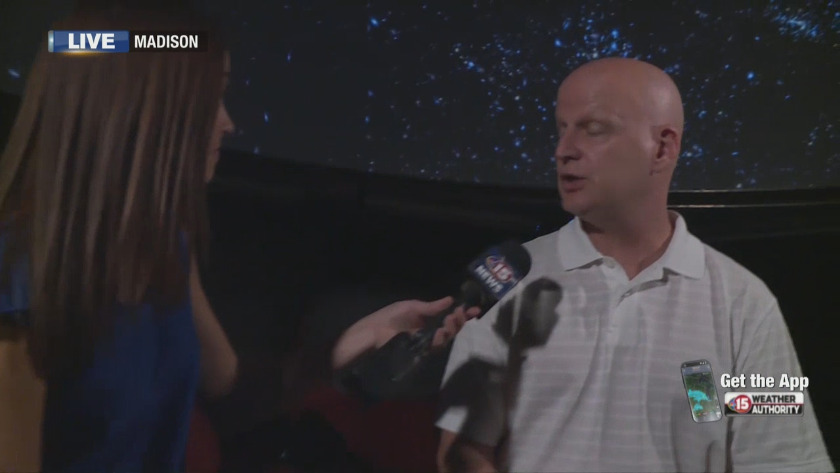 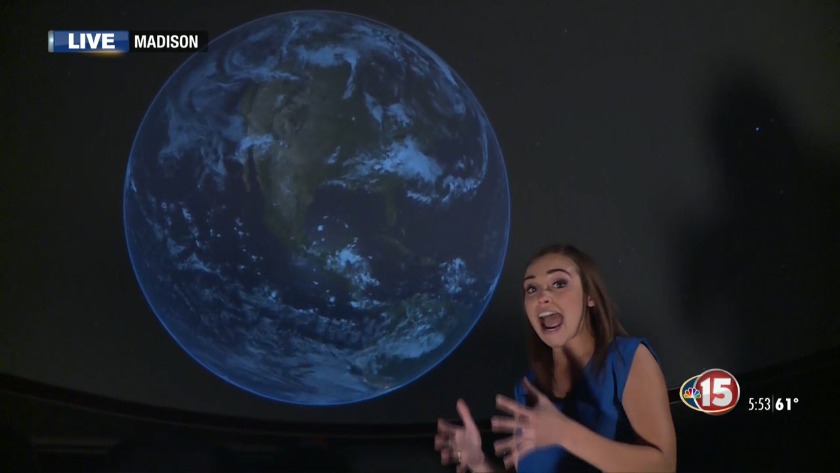 MADISON, Wis. (WMTV) -- Take a trip in space at the Madison Metropolitan School District's Planetarium during one of their public shows.

The new show "Galaxies" starts Sept. 16-18 that shows audience members the trillions of galaxies in the universe.

"The planetarium was built when James Madison Memorial High School was built in 1966 funded by a federal grant in response to the space race," Geoff Holt, Director of the Planetarium, said.

The planetarium was renovated in 2018 to be able to digitally project planets, the sun, the night sky and galaxies. Then travel faster than the speed of light to show the audience the path of planets, stars and take you into the different galaxies. It is the only planetarium in Madison that offers public shows.

The shows for October involve "Spooky Space," taking a look at black holes and different aspects of the universe.

Tickets are $2.50 and for more information about their upcoming shows click here.

Sitting down on the job @CurtLenz_NBC15?! Well we have to because the story is above us! We’re live from the planetarium at James Madison Memorial High School with an inside look at their new show Galaxies! Join us we’re on until 7 a.m. @nbc15_madison #WakeUpToMore pic.twitter.com/fKU8AqchAe