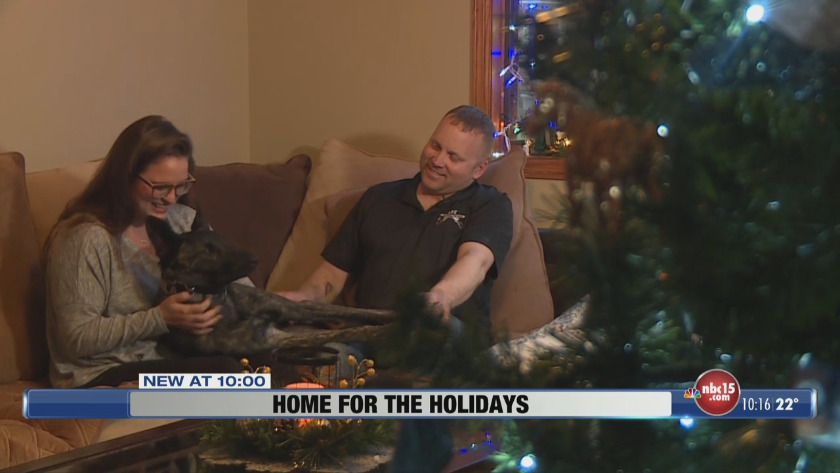 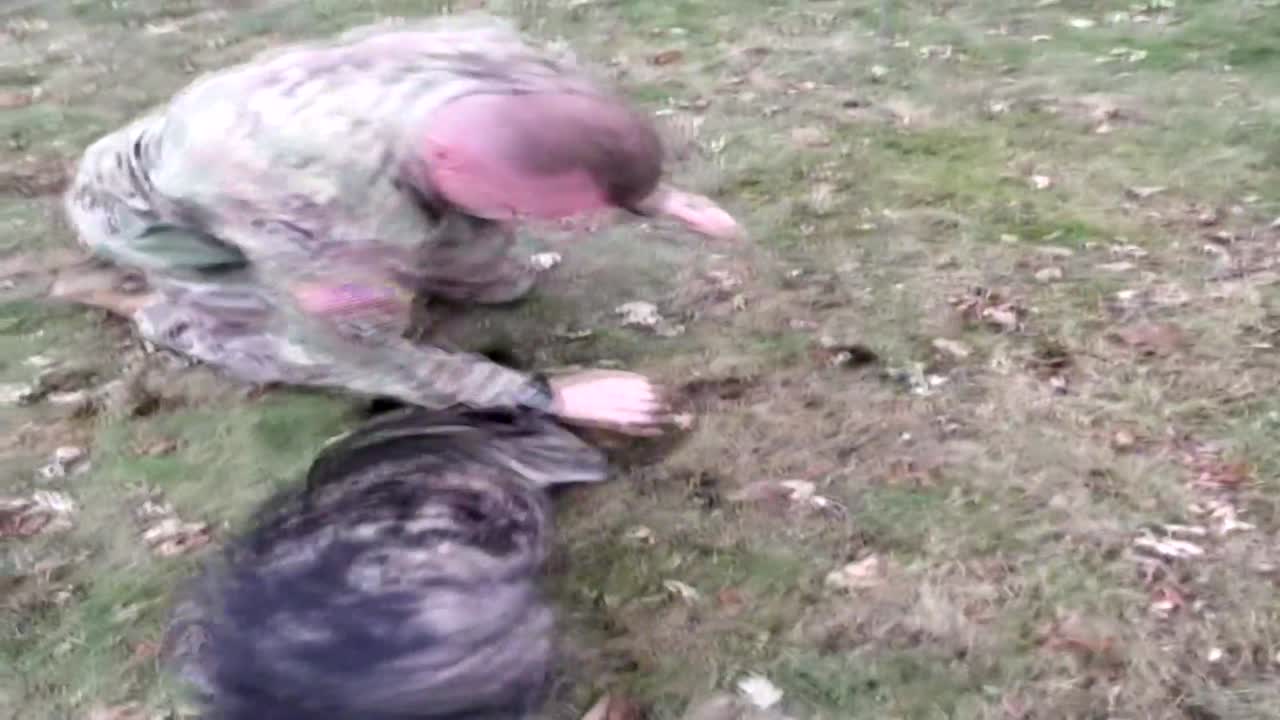 MADISON, Wis., (WMTV) -- A Madison family is celebrating after welcoming home a soldier who had been deployed to Afghanistan for more than a year.

Mila the pooch couldn't contain her excitement when Tom walked in the backyard. (Submitted/Lindsey Johnson)

First Sg.t Tom Johnson returned the first week of December to the United States, and no one was happier to see him than the family dog, Mila.

His wife, Lindsey Johnson, shared a video with NBC15 News showing Mila going crazy as Tom walks into their backyard.

“He was deployed to Afghanistan with the 2-127th. We were afraid she wouldn't remember him since she was only 6 months old when he left!” Lindsey said.

Mila bolted out the door towards Tom right away, bringing him to the ground with kisses.

"It was tough but we go through it," Lindsey said," and having Mila really helped me too."