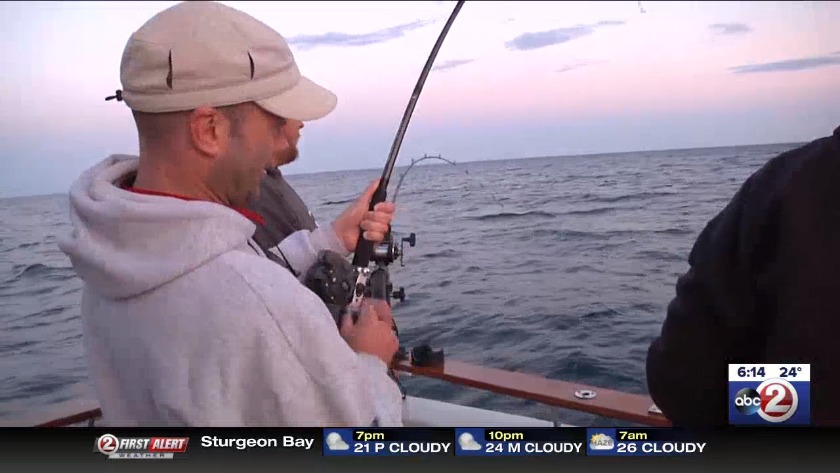 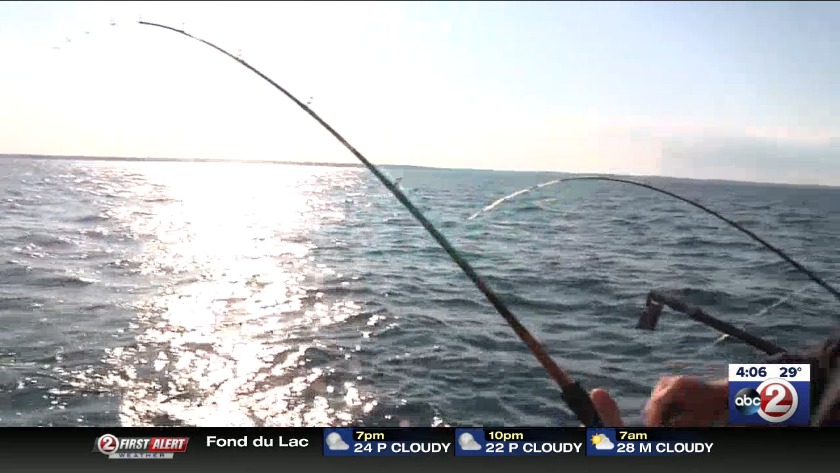 KEWAUNEE, Wis (WBAY) The number of salmon and trout swimming in Lake Michigan will increase dramatically beginning next year.

The Wisconsin Department of Natural Resources has announced its three-year stocking plan for the lake's multi-billion dollar fishing industry.

Over the next three years, Lake Michigan will be home to a substantial increase in salmon and trout.

"The state of Wisconsin probably just received one of it's best Christmas gifts it could, this new plan that we've been working on with the Department reaches across anywhere from river fishermen, shore fishermen and lake fishermen, it crosses no bridges, I mean we're getting a big jump in fish," says Mattson.

That jump includes a 33 percent increase in Chinook salmon to 1.2 million annually.

The plan also calls for the reintroduction of brook trout in Lake Michigan.

Tom Kleiman owns Accurate Marine in Kewaunee and is president of the Wisconsin Lakeshore Business Association.

The group formed in 2016 amid concerns over stocking cuts and the impact on coastal communities.

He credits DNR leadership for working with stakeholders.

"We're ecstatic, our group is thrilled, we've enjoyed working with the DNR forming this view. Hats off to Preston Cole, his leadership in this and willingness to listen to groups like us has really made this announcement as impactful as it is. This is about our communities here in Wisconsin, we've asked them to put the citizens of the state of Wisconsin and our communities first and that's what this plan clearly does," says Kleiman.

A Call For More Salmon

UNSPUN: Sorting out the drama of Wisconsin's primary election

A Call For More Salmon