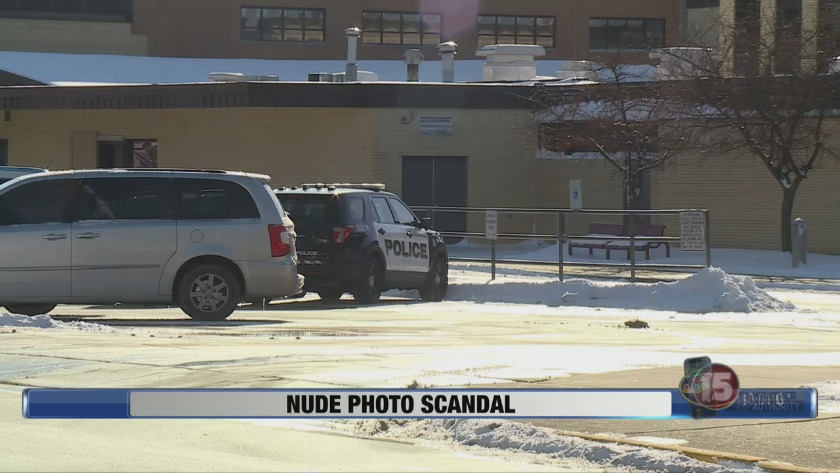 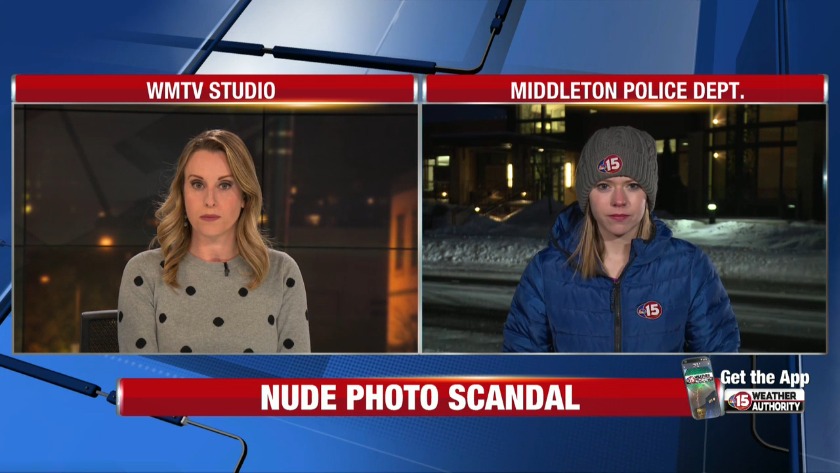 MIDDLETON, Wis. (WMTV) -- The Wisconsin Department of Justice is taking over the investigation into reports that students at Middleton High School are sharing nude pictures of classmates, according the Middleton Cross Plains Area School District.

Earlier in the day, Middleton Police Captain Jeremy Geiszler said students involved were under 18 years old. He added their investigators are working with the Middleton Cross Plains Area School District to identify both the students who were sharing the images as well as the victims in the photos.

No arrests have been made at this time and the investigation remains ongoing, Geiszler added.

In Wisconsin, a person under 18 can be found guilty of a class I felony if convicted of possession of child pornography.

Under the district's code of conduct, sexting is considered a level three offense.

This is considered the most serious and jeopardizes the health and safety of others.

A student could face a variety of consequences ranging for suspension to expulsion.

In a note to students' families, the District said they have been “working tirelessly to support" its students were affected by a police investigation into the sharing of nude photos at Middleton High School.

Anyone with information about the incidents is asked to call the Middleton Police Department's School resource Officer at 608-829-9665.