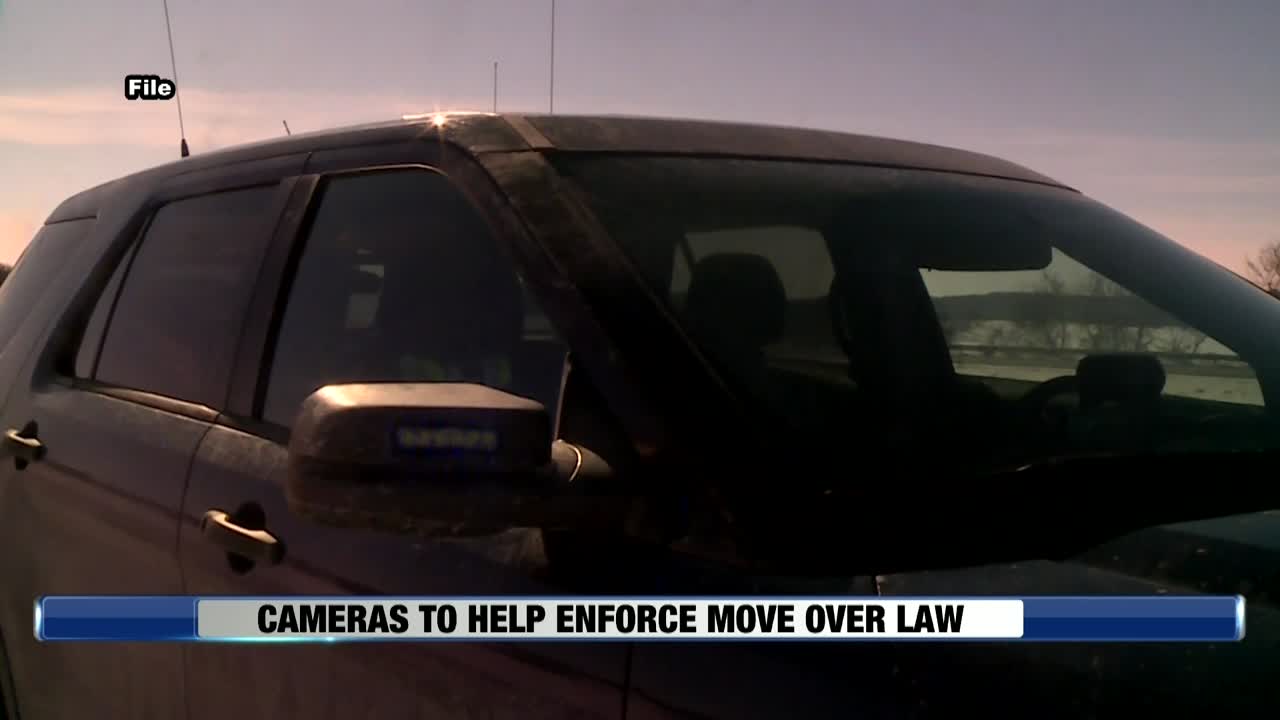 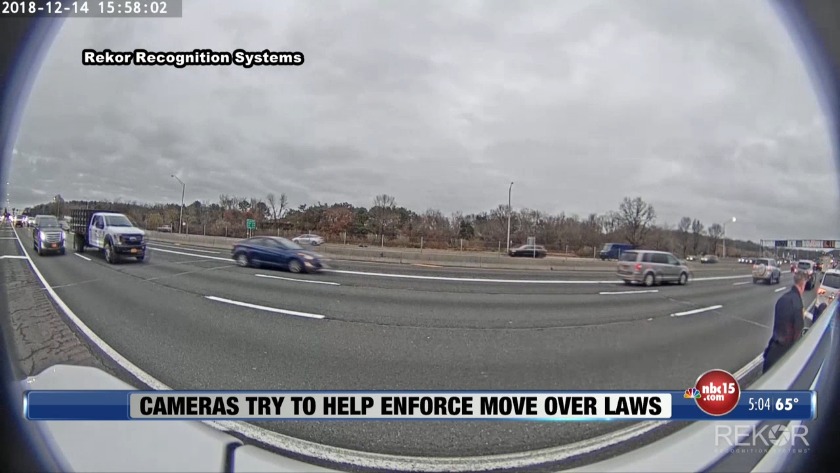 William Miller, a sergeant with the Wisconsin State Patrol is no strangers to those drivers. It makes working on the highway a risk every day.

"I've had a few close calls in my life," Miller said. "I think people are distracted, not only by electronic devices, just by their everyday lives and sometimes you just get caught up and next thing you know, something’s in front of you and it’s a little too late to react."

Violations happen fast and are difficult to enforce.

"Either we’re involved in a traffic stop or a crash scene or a disabled motorist, so we can’t leave to go and enforce that. The speeds involved make it difficult sometimes to read a license plate that’s passing by us," Miller explained.

New technology could help. Rekor Recognition Systems, a technology company based in Maryland, has developed a small box that can attach to patrol cars.

Inside the box are three high-definition cameras that record the license plates and speeds of drivers who violate a Move Over law.

The technology is still in the early stages. Rekor has not started selling the cameras yet.

"We're in the stages of trying to educate various agencies and lawmakers and show them the extent of the problem," said Rod Hillman, COO of Rekor.

Miller said having cameras like that could be an improvement over the tools law enforcement has now. Dash cameras and observation are often not enough to issue a citation.

"Anytime you can help the courts out with a case and provide them more information to help with your case, it's always going to be good," Miller said. "We always look to technology to better enhance our services and improve the capabilities of every officer."

Until the technology is available, however, Miller said it is up to drivers to help keep first responders safe.

"Pay attention to what is going on out there. There are so many different things, so many distractions out there and some of them you don't even realize until it's too late," he said.

Right now, Rekor is working with several state legislatures to make sure video captured by their cameras can be used in court as evidence. They hope to have cameras available by this fall or the spring of 2020.