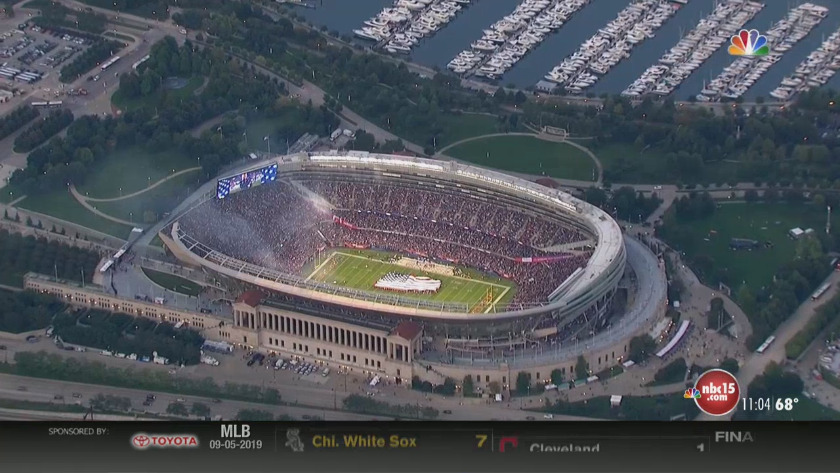 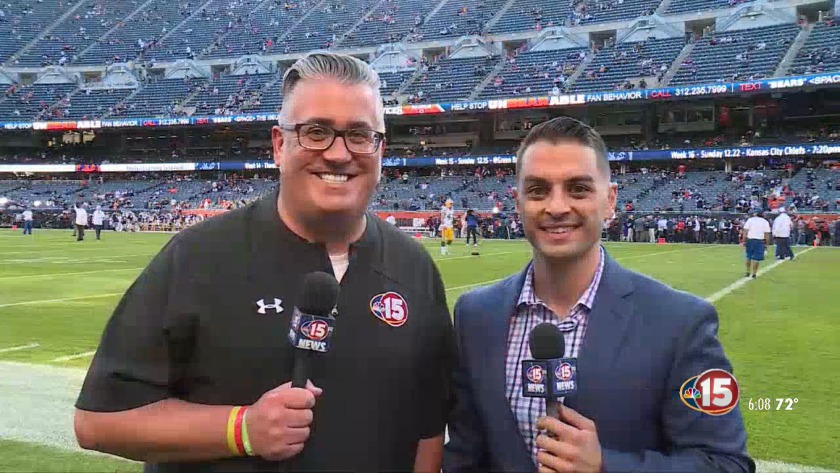 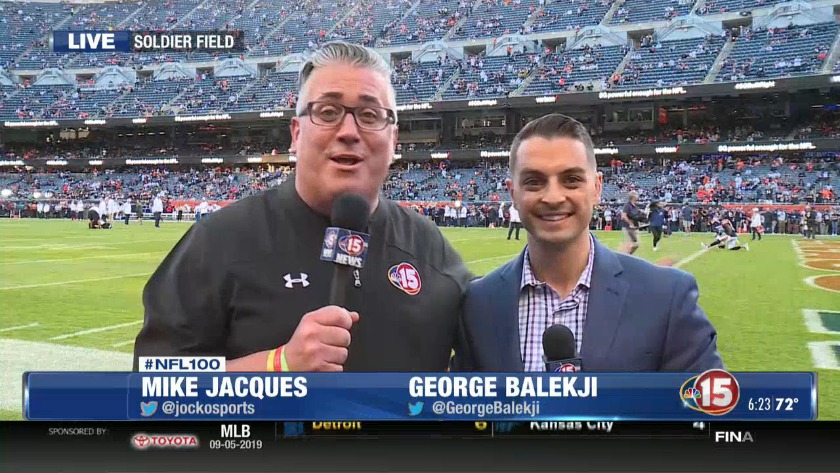 LIVE from Soldier Field for the Packers v. Bears kickoff

CHICAGO (FOX6/WMTV) - The Monsters of the Midway showed up for the NFL’s season opener. They were wearing gold, green and white.

In a defensive battle also marked by sloppy offense and penalties, the Packers used the Bears’ usual trademark, a staunch D, and just enough from Aaron Rodgers on Thursday night to kick off the league’s 100th season with a 10-3 victory over their archrivals.

A lack of action in the preseason clearly damaged both offenses, and Rodgers at times looked uncomfortable in the attack designed by new coach Matt LaFleur. But he is a two-time league MVP, and he hit Jimmy Graham for the game’s only touchdown in the second quarter.

From there, it was an aggressive defense that would have made Vince Lombardi proud in the latest edition of the NFL’s longest rivalry, which the Packers lead 98-95-6. Green Bay has won 16 of the last 19 regular-season meetings, and Rodgers is 17-5.

Chicago’s defense hardly slacked, getting five sacks — tying the most it has had against Rodgers. But it could do little with the ball and the Packers had five sacks of Mitchell Trubisky, who never found his stride. Former Bears safety Adrian Amos picked off an end-zone pass into double coverage with 1:58 remaining, the only turnover of the contest.

Mason Crosby made a 39-yard field goal in the final period for Green Bay, while defending NFC North champion Chicago got a 38-yarder from Eddy Pineiro.