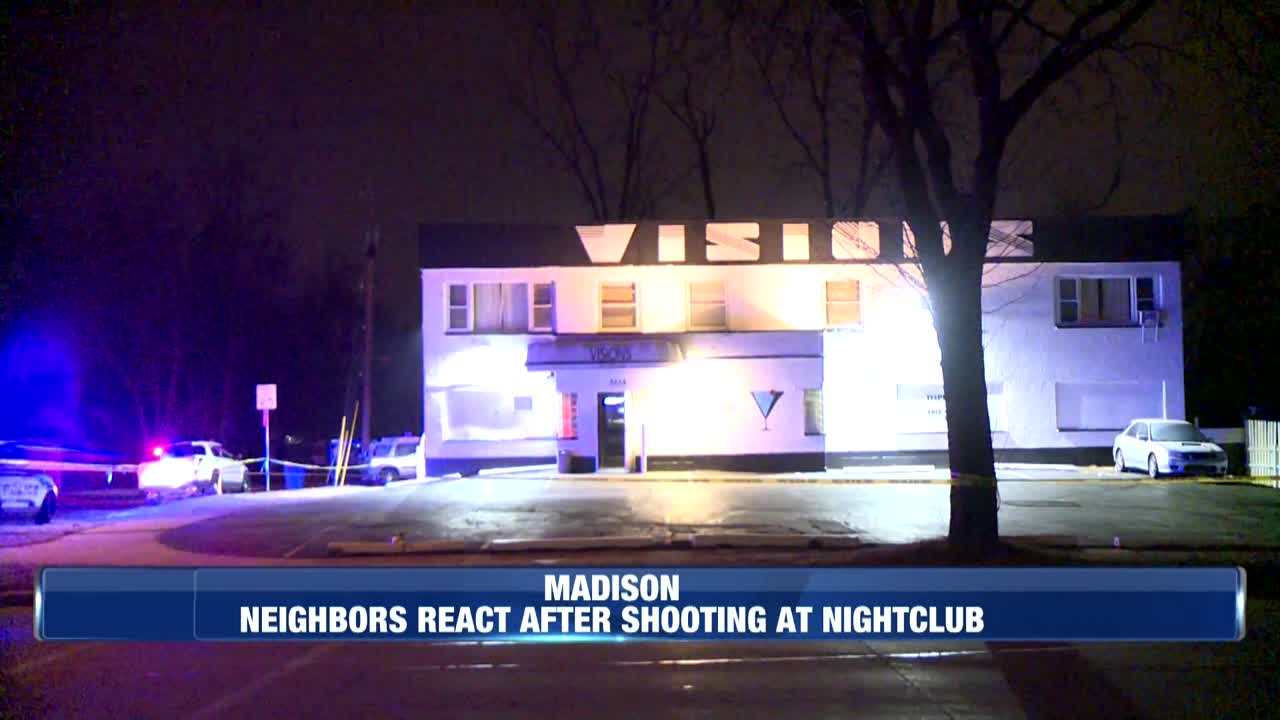 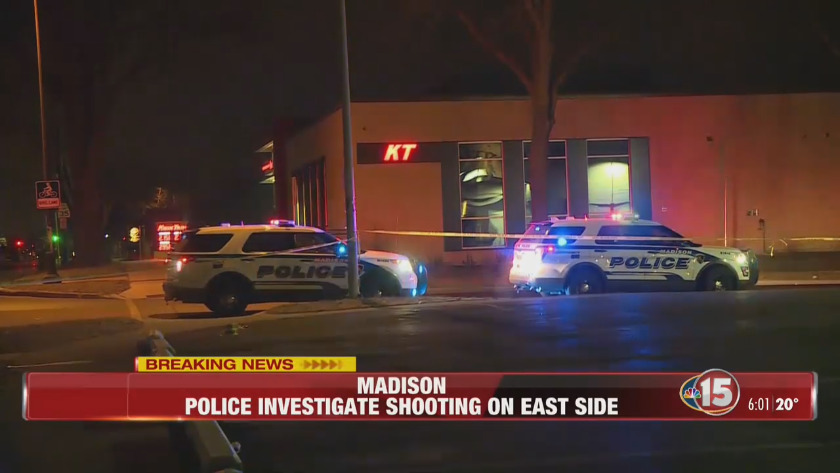 MADISON, Wis. (WMTV) -- Five people were injured after a shooting and stabbing on the east side of Madison early Sunday morning.

Police were sent to Visions Nightclub at 3554 E. Washington Ave. for a fight in progress at 1:44 a.m., according to Madison Police Chief Mike Koval's blog.

Police tell NBC15 they believe shots were fired inside the nightclub while officers were on the way to the scene. Upon arrival, officers found a large crowd and with five injured people. Four of the people injured suffered gunshot wounds and one person was stabbed.

Of the victims who were shot, one required surgery but is in stable condition. The other gunshot victims did not sustain life-threatening injuries requiring a surgical response. The victim who was stabbed was treated and medically cleared.

The victims range in age from 31 to 45-years-old. All of the victims were treated at local hospitals.

When the incident occurred, there were an estimated 40 to 50 people patrons in the bar. The cause of the large-scale fight may have been over a re-entry issue where someone was originally kicked out of the bar, according to Koval's blog post.

The entire incident has been confined to the immediate set of facts, and there is no ongoing danger to the public at this time, according to Koval's blog post. Police say the incident is still under investigation.

Neighbors who live in the area said this is not the first time something like this has happened in the neighborhood.

Johnny Sullivan lives behind the nightclub. He has lived there for a year, and he said there have been three shootings in the area. He said he was relieved that he and his family were okay after Sunday's shooting.

However, if shootings keep happening, he said he would consider moving.

"I got kids here, I'm definitely worried," he said. "Anytime there’s shootings in the neighborhood, it’s not good, you know, for the neighbors, kids, people."

Another neighbor said he and his family are also looking to move. They are trying to move out of the neighborhood before the next school year.