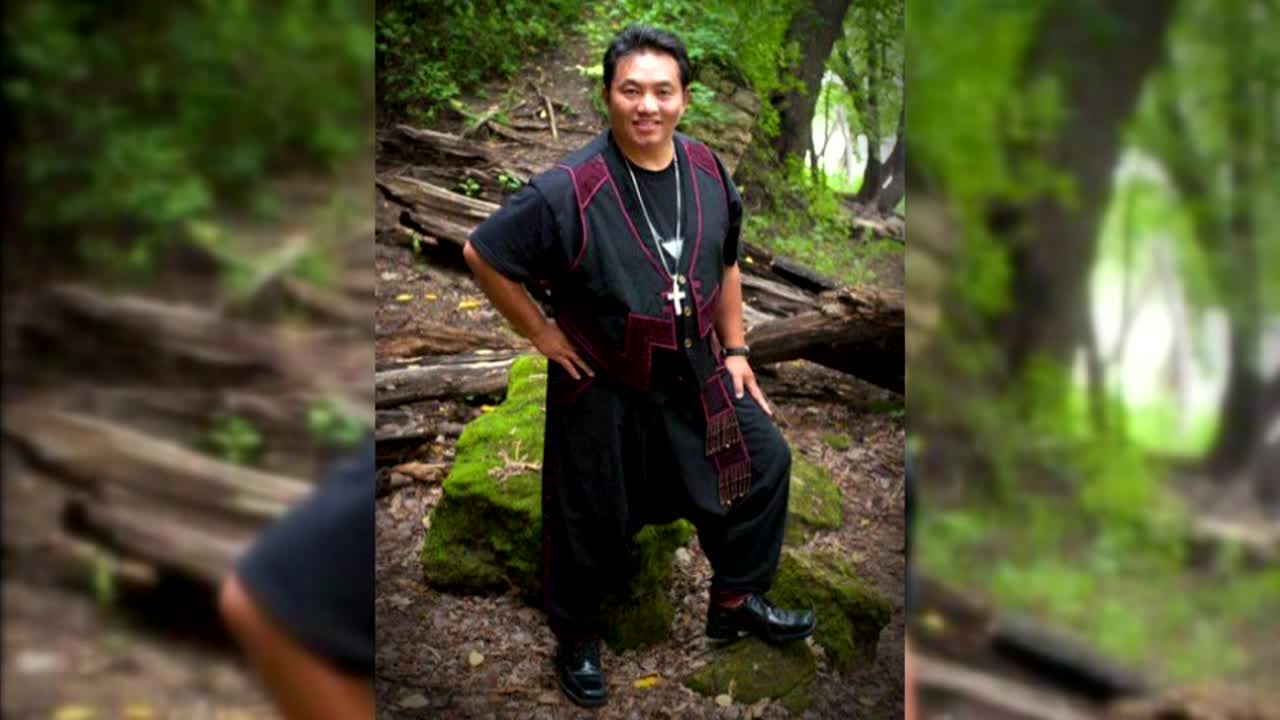 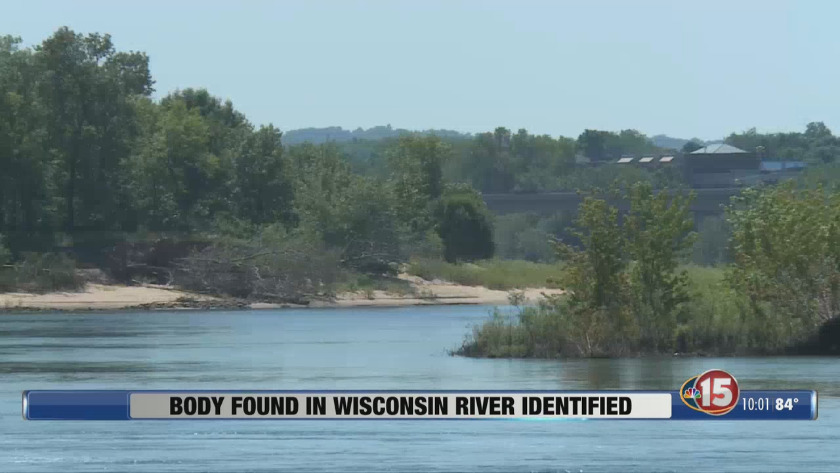 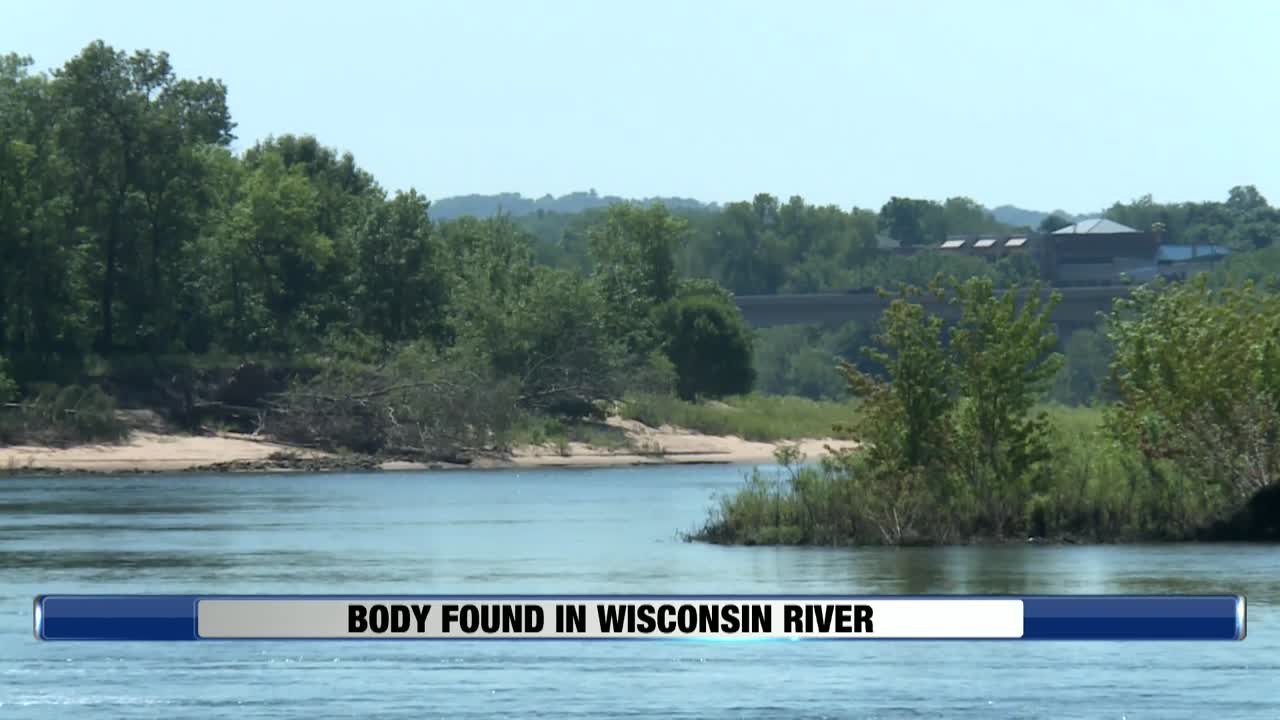 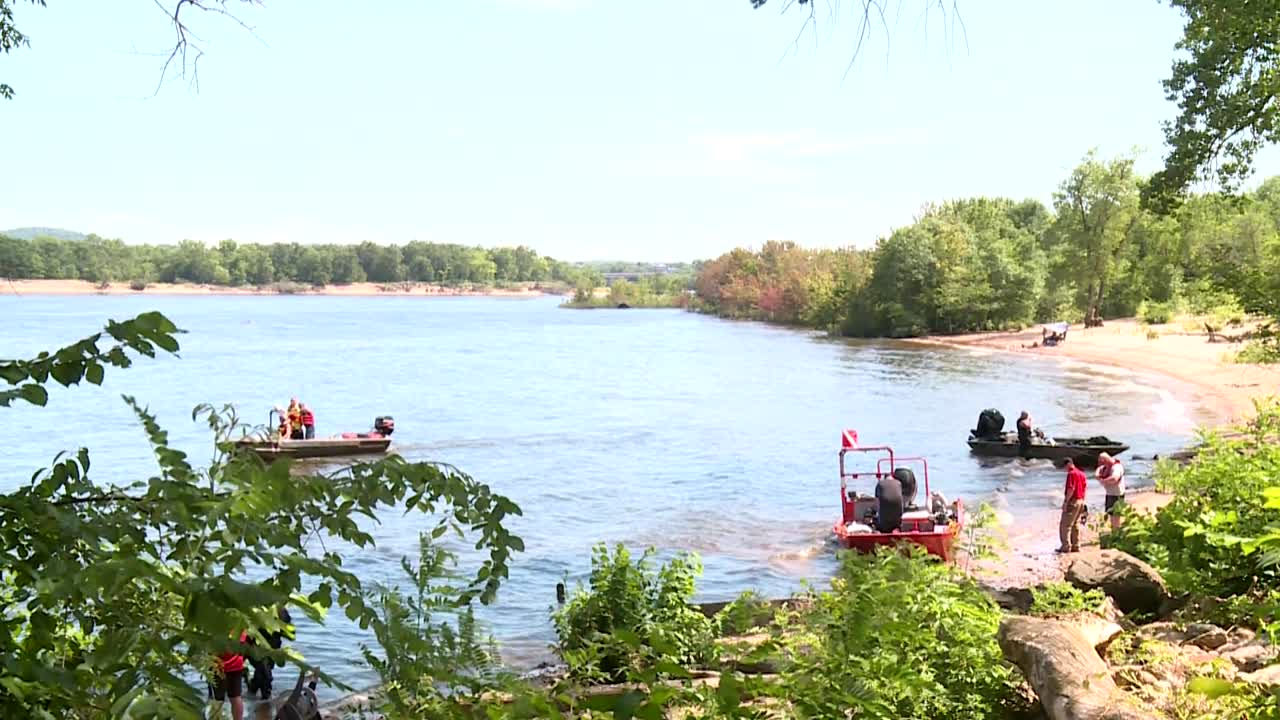 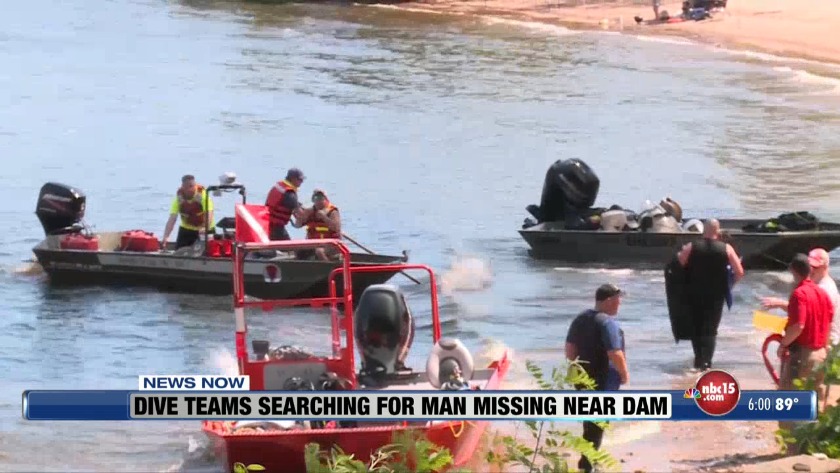 PRAIRIE DU SAC, Wis. (WMTV) - The community is honoring and remembering the father and Madison College instructor who gave his life saving his three children in the Wisconsin River over the weekend.

According to the Sauk County Sheriff's Office, the man is 53-year-old Kou Her of Madison.

Her's body was found by boaters Sunday about 10 miles downstream from the Prairie du Sac Dam at 7:27 a.m.

The 53-year-old father was fishing Saturday, when his three children swam out too far on the Wisconsin River. Her and his wife swam out to try to bring them in, but Her never resurfaced.

"He died showing the most fatherly love trying to rescue his children," said Lieutenant James Hodges with the Sauk County Sheriff's Office, who helped try to recover Her.

Officials confirmed no foul play is suspected and his death has been ruled an accidental drowning.

In lieu of flowers, the family is asking that donations be made to the Kou Her Children’s Memorial Fund at Summit Credit Union.

The family was asked to start a GoFundMe in Her's name. You can donate to the family he left behind here.

Streetcar derails in Milwaukee; firefighters get it on track

Streetcar derails in Milwaukee; firefighters get it on track