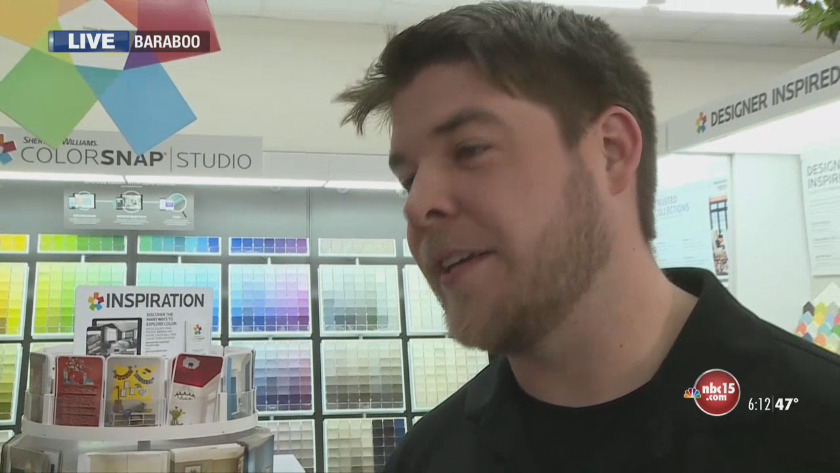 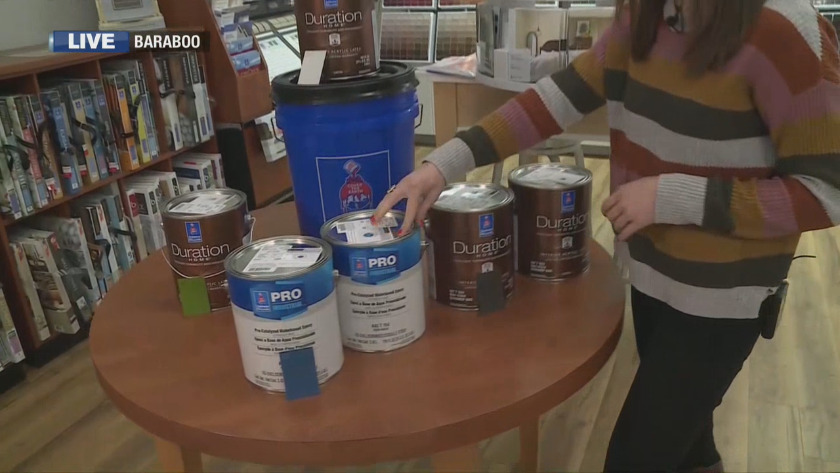 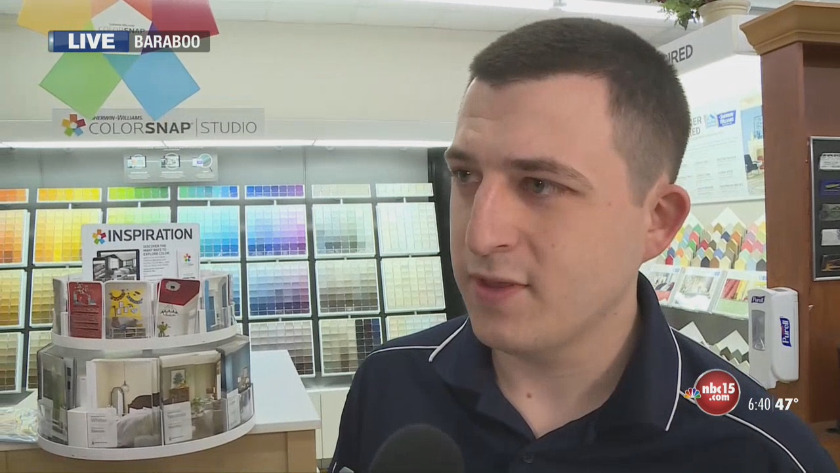 BARABOO, Wis. For the past seven years, more than 4,300 Sherwin-Williams stores across the U.S. have partnered with local organizations who are in need of a new paint job, but couldn't otherwise afford it.

The Boys & Girls Club of West Central Wisconsin was chosen to be a part of this charitable cause this year. The teen room is getting a much needed fresh coat of paint.

"The carpet was duct taped together, the paint was chipping and not to mention the paint colors are very harsh," Kyle Crosby, operations manager of the Boys & Girls Club of West Central Wisconsin, said.

The cause is called a, "fresh coat of caring," and since Sherwin-Williams began this program they have completed more than 1,300 projects and donated more than 33,000 gallons of paint.

In 2018, the Boys & Girls Club of Dane County was chosen to get a much needed fresh paint job. Volunteers from Sherwin-Williams stores across south central Wisconsin are coming to Baraboo to help.

This is gearing up for Sherwin-Williams "National Painting Week," June 3-9, when other local organizations across the nation will receive a similar donation of paint.

"Painting week isn't until June, but we're doing it now, because they need help now and we're happy to provide it," Sturdivant said.

The Boys & Girls Club of West Central Wisconsin sees about 25-30 teens a day, from all walks of life Crosby says and when Sherwin-Williams contacted him saying they were chosen he was thrilled.

"Grateful," Crosby said, "This will help extend our dollars and be able to help more teens with our group programming and other activities."