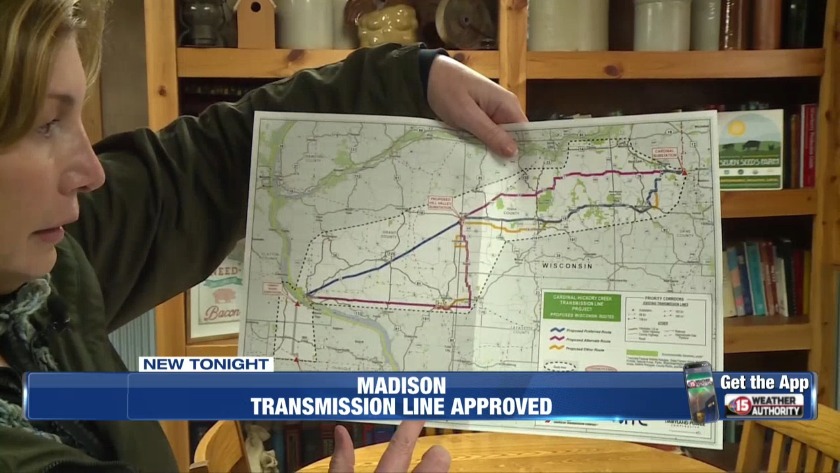 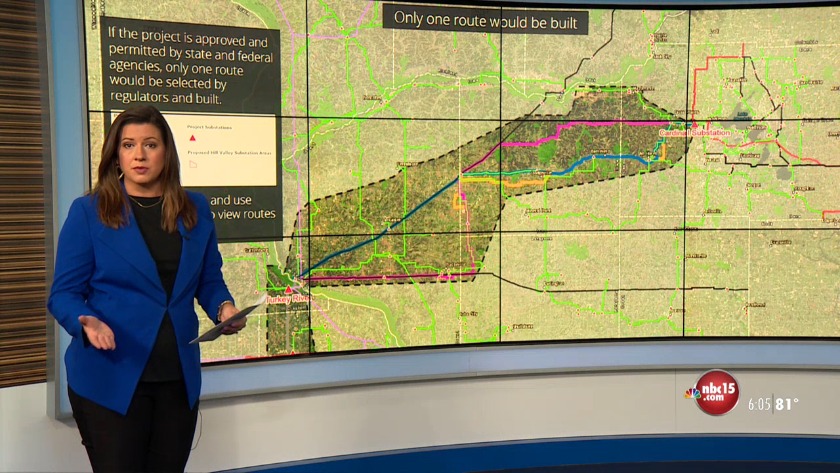 The Public Service Commission voted unanimously Tuesday to approve construction of the Cardinal-Hickory Creek line between Dubuque, Iowa, and Middleton.

Matt Sweeney, spokesperson for the Public Service Commission, says the line will offer a range of benefits for the state.

"Bringing in less expensive energy from the west, which will primarily be wind power and bringing that into the state, allowing utilities here to retire their more costly coal plants and work towards reducing carbon emissions in the state," Sweeney said.

The project is expected to cost approximately $492 million. Costs will be passed on to ratepayers in 12 states, with about $67 million falling to Wisconsin.

Conservation groups, the Citizens Utility Board, Dane and Iowa counties and local governments have lined up to oppose the project, saying it will deliver little renewable energy, damage conservation areas and result in minimal ratepayer savings.

"We are extremely disappointed, and I guess it wasn't shocking," said Chuck Tennessen, the community organizer for the Driftless Area Land Conservancy. "We would rather see that money being spent here, in providing jobs and 100 percent clean energy right within our state."

The project still needs approval from the Iowa Utilities Board and federal regulators to cross the Upper Mississippi River National Wildlife and Fish Refuge.

“Today the Public Service Commission (PSC) announced the approval of the Cardinal-Hickory Creek Transmission Line. We have all received a great deal of contact in opposition to this project from both local units of government and concerned constituents. To say that we are disappointed at the decision to go through with this project would be an understatement.

“Unfortunately, many of our concerns and questions regarding this transmission line remain unanswered. This project may have substantial impacts on rates and fixed fee increases for electric customers overall, while affecting numerous farms, properties and habitats.

“The communities and advocacy groups opposed to this transmission line were well-organized, extremely knowledgeable, and effective. For years, they have been at the forefront, repeatedly presenting strong evidence, public testimony and adamant opposition. Our constituents, and all of the groups involved in this issue, presented a convincing case for denial based on the facts that they had available, and we are thankful for their efforts.

“With the overwhelming opposition that we received, you will be hard-pressed to find anyone in our districts who supported the Cardinal-Hickory Creek Transmission Line, and we are all disappointed and surprised by its approval.”