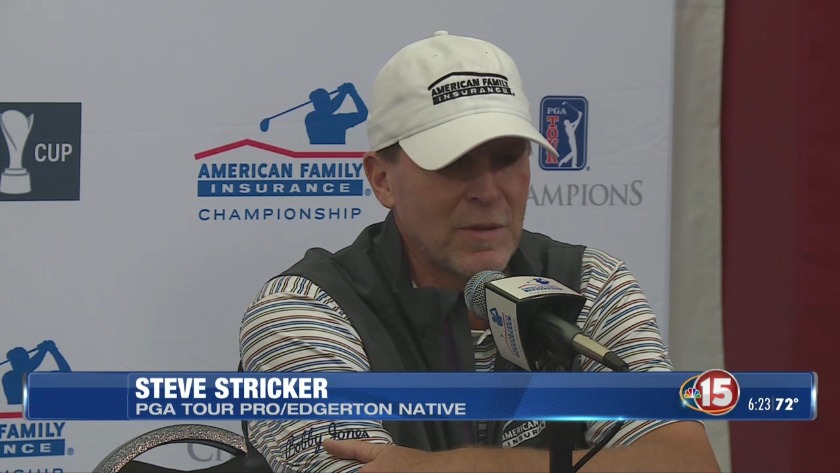 Stricker returns to Am Fam 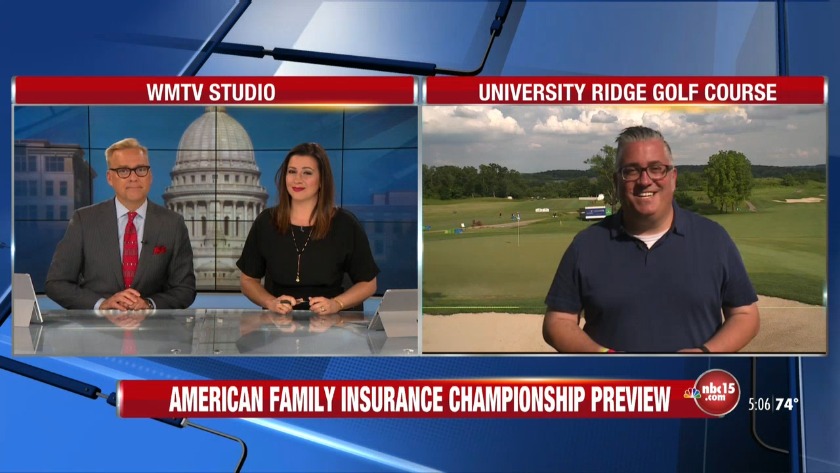 VERONA, Wis. (WMTV) -- The American Family Insurance Championship begins tomorrow but it's really been going on all week long in Verona.

Sports Director Mike Jacques was out at University Ridge for the event.

Jacques talked with Chairman and CEO of AFI Jack Salzwedel about some cool events being offered at the tournament and his relationship to Steve Stricker.

Another local favorite — Jerry Kelly — played in the pro-am's the last two days and now turn their attention to Friday. Both players have come close to winning the tournament before, just falling up short.

There's certainly a lot of pressure that comes with trying to win it all and trying to do so in front of the hometown fans.

"I think the expectations that you put on yourself, you want to win, you want to play well so you put that little added extra pressure on yourself." Stricker said. "You have more people following you around than normal, friends, familiar faces that you're seeing all the time so it all kind of adds to the pressure I think and makes it harder to play."

"One of therse years one of us will pop this off I think and it will be a special time when one of us do."

Fans will cheer on the Packers at Green Bay pep rally

Fans will cheer on the Packers at Green Bay pep rally