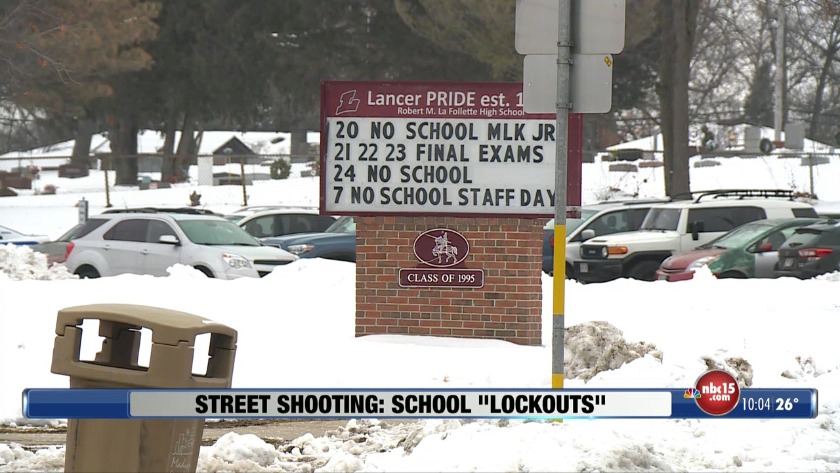 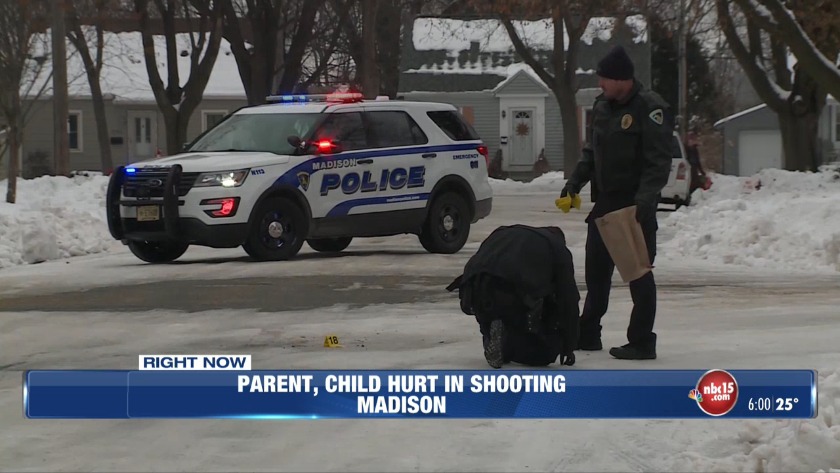 MADISON, Wis. (WMTV) - A parent and a child were shot early Wednesday morning after police say someone fired several shots into their car.

According to the Madison Police Department, several 911 calls were made just before 7 a.m. regarding gunshots at North Lawn Avenue and Dahle Street.

"People were really just waking up or were still asleep when this happened," said Joel DeSpain, a spokesperson for the Madison Police Department, adding, "[It] doesn't appear that the neighborhood itself had anything to do with this gun violence."

Detectives said the shooter got out of the passenger seat and fired numerous rounds into another car, which was stopped at the intersection.

A parent and two children were inside the other car and detectives say the parent and one child had non-life threatening injuries.

No information has been released regarding if they were related or not.

He said for about 30 minutes, school officials did not allow anyone in or out of the schools connected to witnesses or those involved.

"We will be actively working with those students who are witnesses, or students involved in this incident, families and make sure we are providing the support that they need," he said.

Angie Murillo, a parent at Madison East High School, said she learned of the threat once it over. She said she wants to make sure her daughter is safe.

"She says she knows the drills and stuff, but that still doesn't bring you comfort as a parent when you see all these things going on in society," she said.

MPD's Violent Crimes Unit is investigating. They said the shooting appears to have been targeted. No one is in custody.

"I think this was a specific, targeted act of gun violence, but that said, we've got people out there who are willing to, at least one person, shoot into a car where there are children, fire a gun in an area where there are a lot of innocent people sleeping, so it's a very dangerous situation," DeSpain said.

Anyone with information is asked to contact Madison Area Crime Stoppers at 608-266-6014.