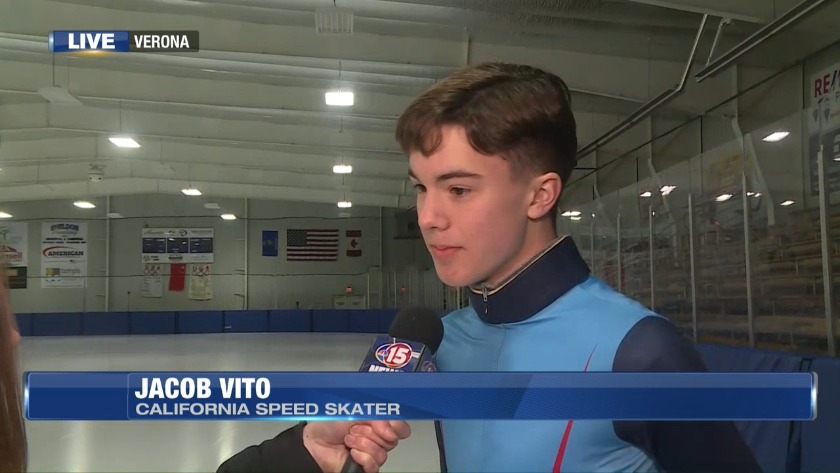 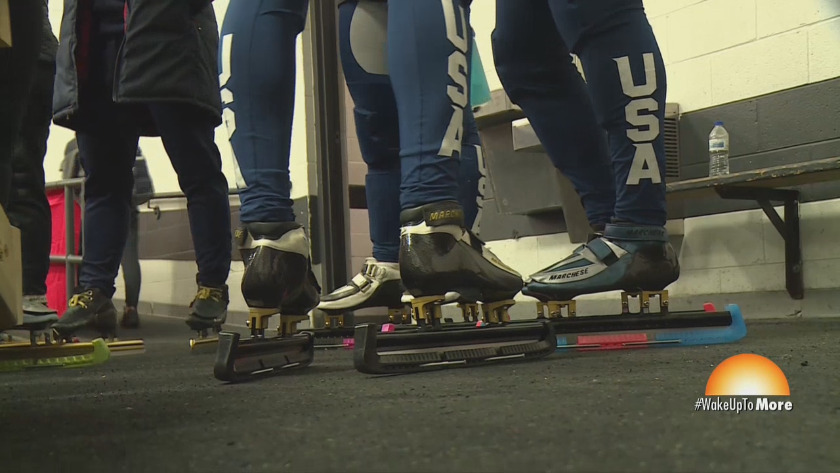 You don't have to wait until the 20-22 Olympics to see Olympic Speed Skaters, they will be competing at the U.S. Nationals at the Verona Ice Arena.

Madison Speed Skating Club is one of the oldest speed skating clubs in the U.S. according to the United States Speedskating organization. Some of the greatest Olympians, including Eric Heiden, Casey Fitzrandolph, Peter Mueller and Dan Immerfall trained at the club.

"What I really want is to see the sport grow in the U.S.," Wilma Boomstra, head coach of the U.S. National Short Track Speedskating Team said. "We go to competitions across the world and the stadiums are packed, we want that here at home."

Skaters locally and internationally from seven to 70 years-old are competing this weekend. The event is free for people to come and watch. For a list of competition times: click here.

The Verona Ice Arena is already BUSTLING this morning with speedskaters and their coaches getting ready for the first day of the U.S. Nationals Short Track Speedskating Championship!! I’m live with all the details! #WakeUpToMore pic.twitter.com/4k2F4yvamt