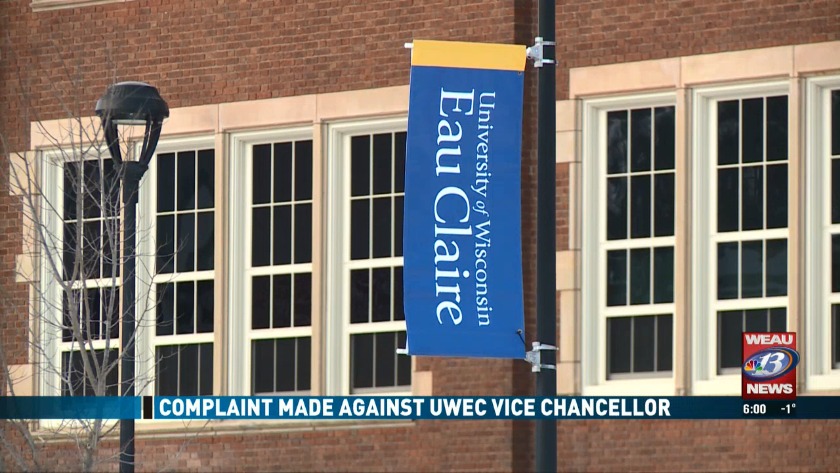 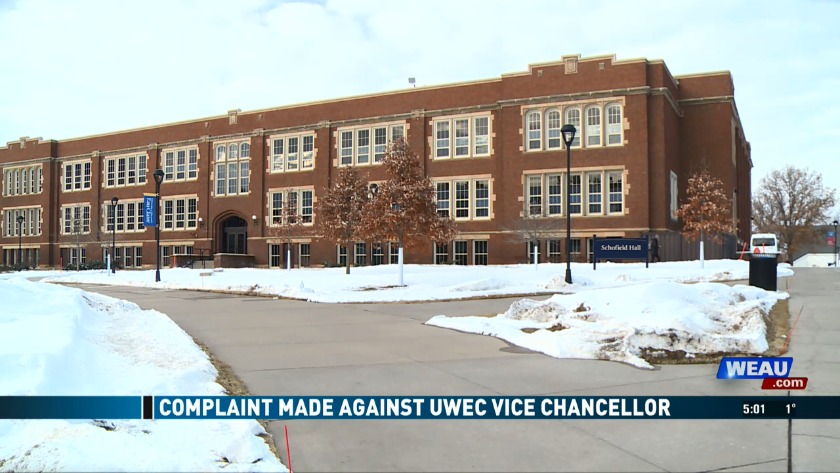 In early February, Angela Swenson-Holzinger submitted a complaint against Colom before resigning as Associate Director of Advising at UW-Eau Claire.

“A complaint came forward regarding Vice Chancellor Albert Colom and it was referred to UW Shared Services to conduct an inquiry,” confirms Assistant Chancellor Mike Rindo.

In her complaint, Swenson Holzinger says Colom treated her with “a pattern of disdain” and as if she was “not competent” even though she had more than 18 years of experience in her field. She also says he tried to engage her in gossipy conversations about other female leaders.

Swenson-Holzinger says Colom would ask her to do things like rank the employees she supervised from “best” to “worst”. When she asked him about the goals of tasks like this she says he would not explain and instead grew frustrated.

“My only goal is to protect the people who are left and not let any more good people go through this,” Swenson-Holzinger says.

Kretz says she first met with university leadership in September 2018 about her concerns regarding Colom.

“I don’t believe university leadership has taken these concerns seriously and I want to make sure no one has to go through what I did,” Kretz says.

Pearson says Colom was demanding of loyalty and secrecy and placed unrealistic expectations on people and then became upset when those expectations went unmet.

“After we resigned the Chancellor never reached out to us to ask us why, same with affirmative action and human resources,” Pearson says.

Pearson says she began to connect the dots, realizing that employees at UW-Eau Claire were not the only ones having issues with Colom. That’s when she made contact with John Yancey, who worked with Colom at University of North Florida.

“He went out of his way to create a hostile work environment and ruined the careers and lives of many people at [University of] North Florida,” says Yancey, who now works as Director of Admission at University of Pikeville. “He was quick to target anyone he perceived as having a weakness or not capable of being able to stand up and fight for themselves.”

Yancey says working with Colom led him to offer his resignation to the president of UNF, who instead offered Yancey a role in a different department.

Rindo says once UW Shared Services completes its fact finding process, it will determine an outcome and make a recommendation to the university. Colom will remain employed with the university during the investigation.

“Whenever a complaint comes forward we take it seriously. There is a process in place through the human resources department or through other channels to conduct inquiries into these kinds of complaints to ensure that due process is followed,” Rindo says.

Rindo could not comment further regarding the nature of the investigation.

“UW-Eau Claire is a wonderful place so it is sad to see someone come in and cause a toxic workplace that causes so many people to leave,” Swenson-Holzinger says. “

At least 2 hospitalized after Highway 151 crash

At least 2 hospitalized after Highway 151 crash