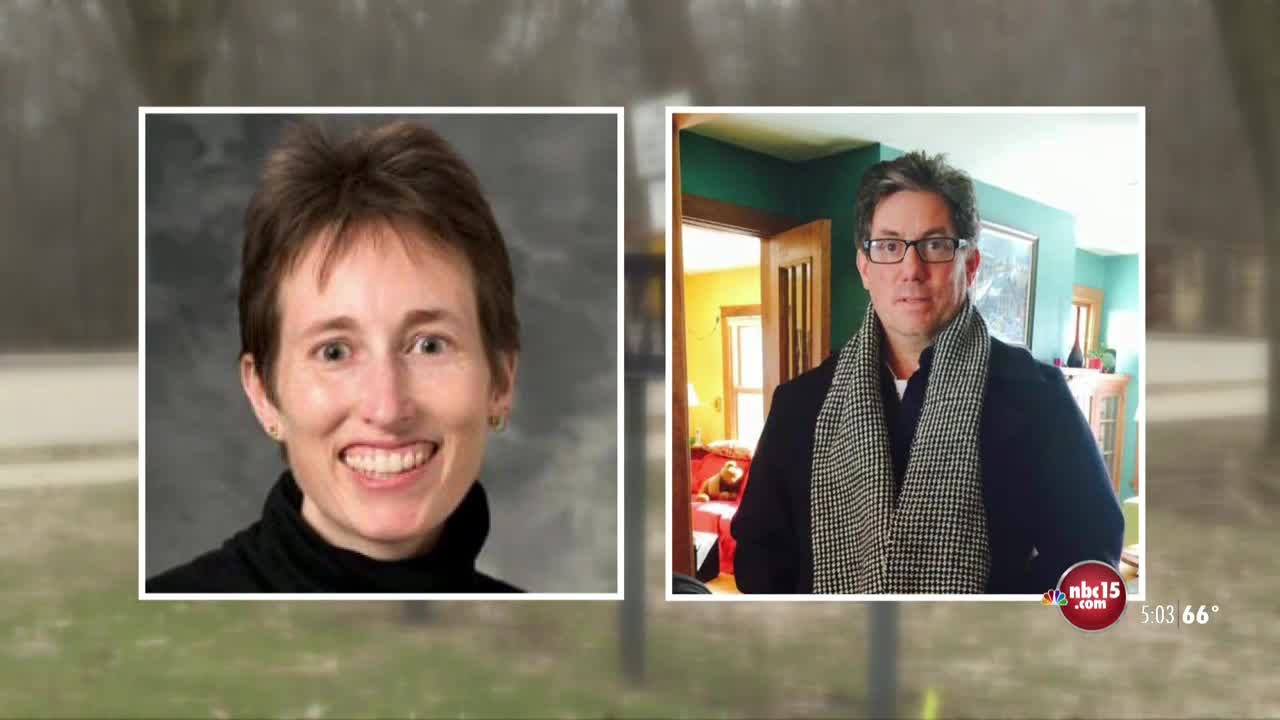 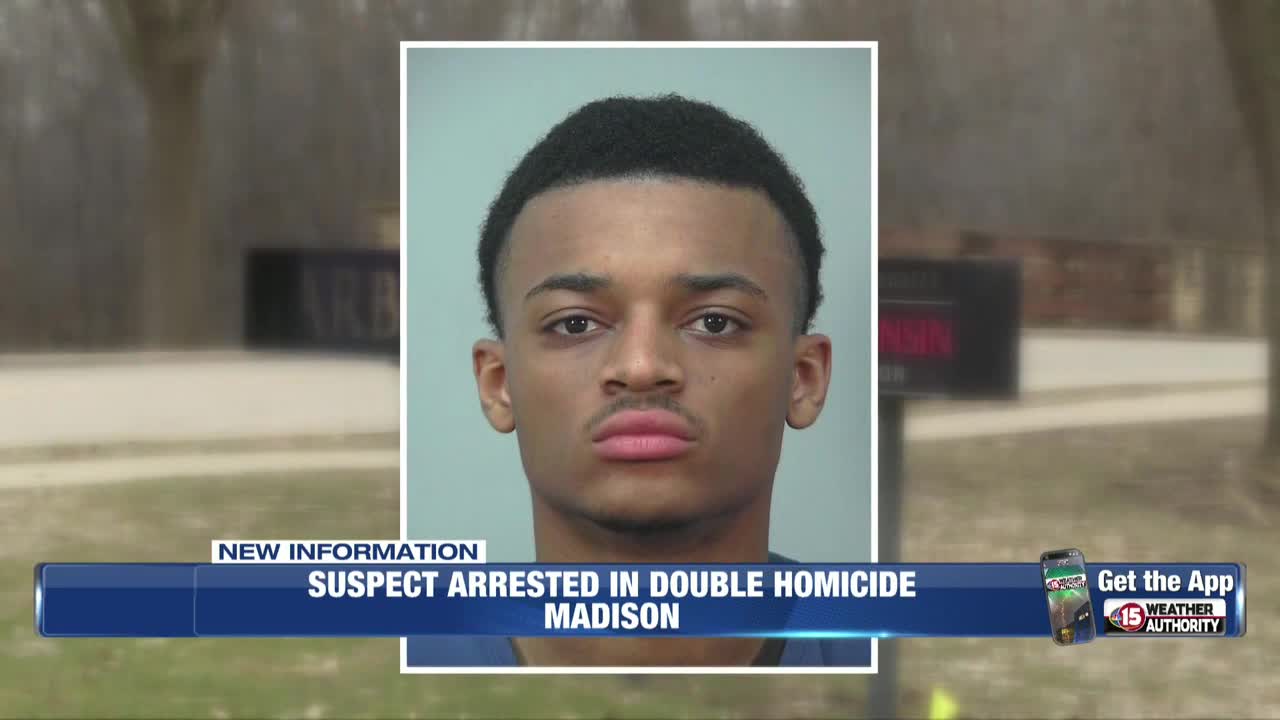 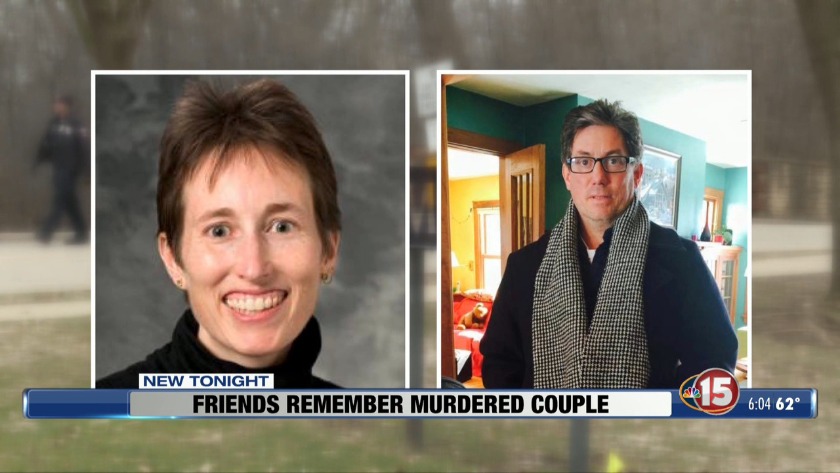 WATCH: There are no words: Friends remember double homicide victims

MADISON, Wis. (WMTV) -- The University of Wisconsin Police Department arrested an 18-year-old man in connection with the killings of a UW professor and her husband earlier this week.

On Friday, UWPD announced Khari Sanford was taken into custody and booked into the Dane County Jail on two counts of party to a crime for first degree intentional homicide. His arrest comes days after the deaths of Dr. Beth Potter and Robin Carre, who were found Tuesday morning by a passing jogger at the UW Arboretum.

Carre, 57, was pronounced dead at the scene, while Potter, 52, was rushed to a local hospital where she later died. The Dane Co. Medical Examiner Office’s ruled their deaths homicides, and listed their cause of death as homicidal-related trauma.

Police have not released any details about how investigators believe they were killed, though UWPD officers received several reports of people hearing gunshots in the area.

In Friday’s statement, officers noted that Sanford and the victims were known to each other and that the killings were not a random act.

“It was calculated, cold-blooded, and senseless — and we will continue to do all we can to bring justice to Robin and Beth, their family, and their loved ones,” said Chief Kristen Roman, UW Police Department.

NBC15 News confirmed Sanford was a senior at Madison West High School, where the couple’s daughter, Mimi, is a student.

In a conversation via email, representatives with the Madison Metropolitan School District told NBC15 crews, “This news has been deeply impacting our school community, especially during a time when we are unable to connect in person with each other. MMSD's focus is to provide a plan of support for students and staff who have been affected by this terrible tragedy.”

“We are in difficult times right now, undoubtedly this unspeakable crime adds to our community’s anxiety, sadness and feelings of uncertainty,” Chief Roman said.

NBC15 News spoke with family friends earlier in the week, who say the incident is a “terrible tragedy for the family.” Friends also decorated the sidewalk around the UW Arboretum, spreading messages of love and hope in tribute of Potter and Carre.

“We will continue to do all that we can to bring justice to Robin and Beth, their family and their loved ones,” Chief Roman said.

UWPD noted that “numerous tips” from people in community helped lead to the arrest. The agency added that their investigation remains ongoing and urge anyone who has information about their deaths to contact Madison Area Crime Stoppers at 608-266-6014 or www.p3tips.com.

“We know that questions about what happened to Beth and Robin — and why — remain. We pledge to provide as many answers as we can, when we can, as this investigation moves forward,” UWPD concluded.