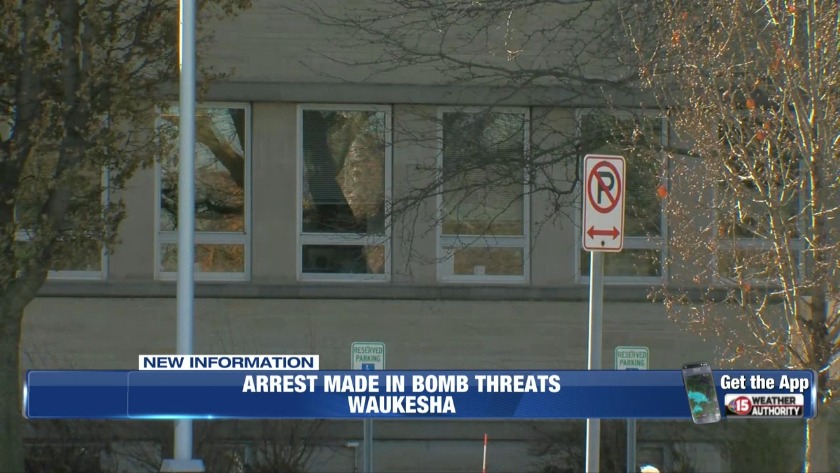 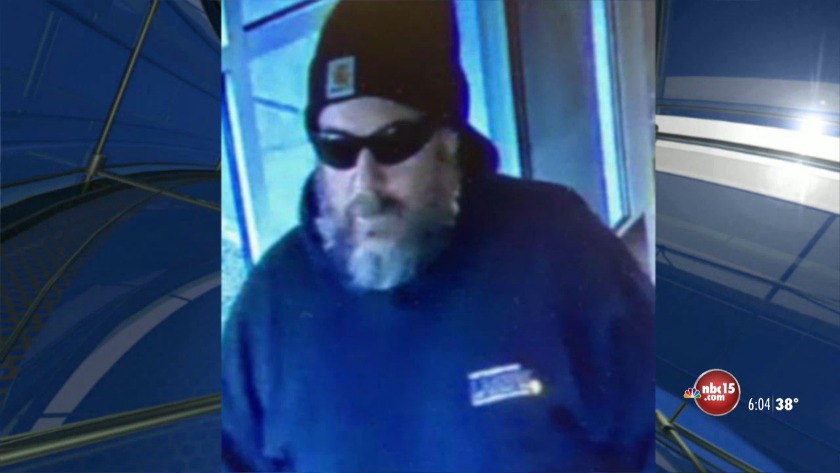 WAUKESHA, Wis. (WMTV) -- Authorities have arrested a man in connection to a bomb threat at the Waukesha County Courthouse and Administration Building Monday.

A man wanted by police in connection to the bomb threat (Source: Waukesha Police Department).

The complex was evacuated around 9 a.m. after someone called Milwaukee TV station WITI and told them that five bombs had been planted in the buildings and that they would detonate on Monday.

Waukesha County Sheriff Eric Severson said the buildings would remain closed Monday as deputies search them with bomb detecting dogs, the AP reports. Authorities say the building will be open on Tuesday.

Authorities released Monday afternoon a picture of a man wanted in connection to the bomb threat [pictured above]. Police did not confirm if the wanted man is the same person authorities arrested Monday night.

“We hope to return the courthouse to full function by morning tomorrow (Tuesday). I can’t really give a timeline on how long it’s going to take. We’re going to be thorough and we’re going to be careful,” Sheriff Severson told WITI.

Mother pleads no contest to charges in son's abuse death

Woman arrested for 5th OWI with kids in car

Mother pleads no contest to charges in son's abuse death

Woman arrested for 5th OWI with kids in car