Teen accused of planning shooting at Waupaca H.S. is free on bond 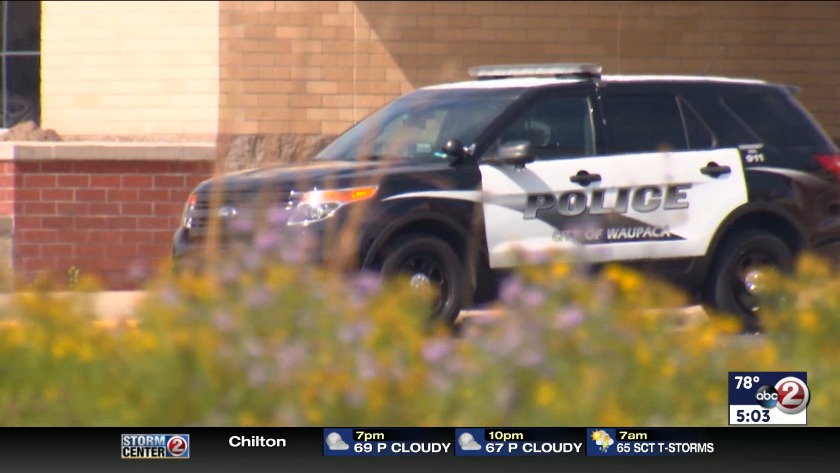 WATCH: Boy accused of school threat out of jail 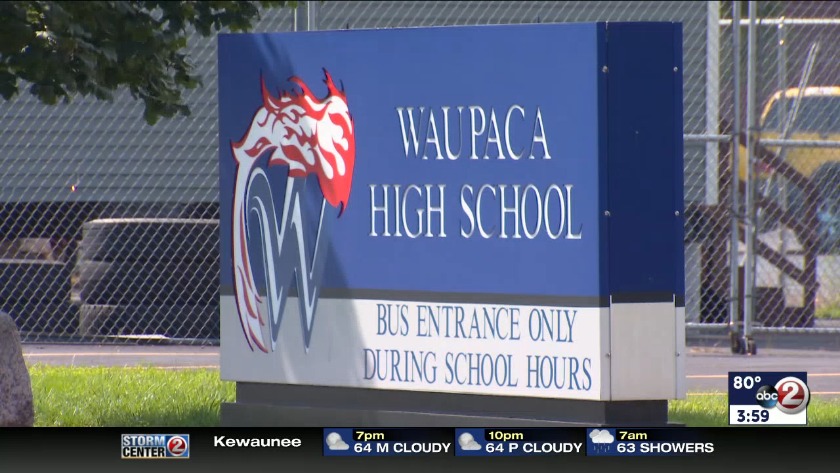 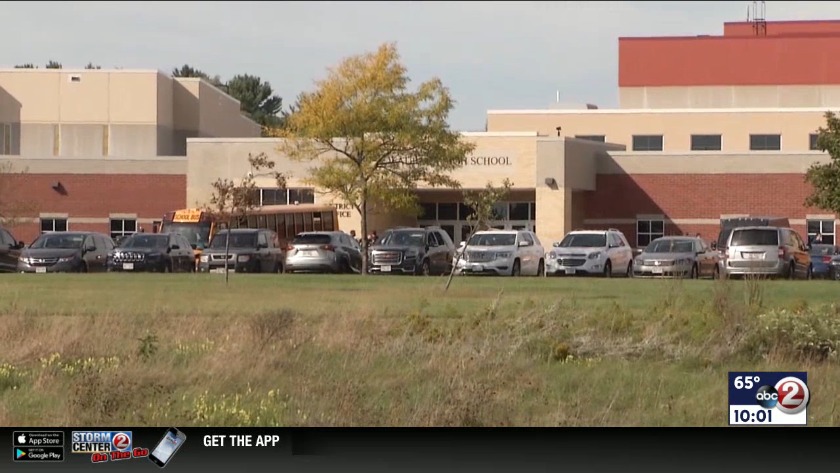 Police promised heightened security at all Waupaca schools as a precaution and as reassurance after a Waupaca teen is accused of threatening to open fire on students at Waupaca High School.

Dominick E. Silva, 17, threatened to shoot students after lunch as they gathered in the hallway, according to a criminal complaint obtained by Action 2 News.

He's charged as an adult with a felony count of Terrorist Threats in Waupaca County. As of Wednesday, Silva is out of custody after a signature bond was signed. He is due back in court at the end of October.

Action 2 News spoke to a parent who said he's felt uncomfortable sending his children to school this week. He said he would like to see better communication between the district and parents.

Waupaca police were tipped off about Silva's alleged plan on Sunday, Sept. 15. An officer met with a person who stated Silva was telling people he planned to bring a gun to school.

"Sunday we received an anonymous complaint that there was a threat made against Waupaca High School. At that time, the officers investigated that complaint and took a 17-year-old male into custody for terroristic threats," Detective Sergeant Bret Rodenz, Waupaca Police Department, told Action 2 News.

Police spoke with Dominick Silva. "Dominick stated he had told some people he was going to bring a gun to school and shoot people. Dominick stated he was not serious and did not have access to firearms," reads the criminal complaint.

"Dominick stated he had talked about shooting up the school to a lot of different people, more than 10."

Silva said there was one student he wanted dead, but no other students or faculty members were considered a target.

He also thought of shooting students "when they were gathered in the auditorium," reads the complaint.

Police were informed that Silva had created a Snapchat group to "warn friends and other students he liked not to come to school when he would bring a gun to school," reads the complaint.

Police searched Silva's room. They found no guns but did find the following:

Investigators say the spent casings belonged to Silva's father, who confirmed all his guns were accounted for.

Another student told police Silva had been talking about "shooting up the school for two years, but up until recently never stated that he was serious." This student said Silva planned to have "his group of people" close the doors and Silva would start shooting.

"When people were laying on the ground he [Silva] was going to pick them up by the hair, tell them something and then shoot them again," reads the complaint. Silva told an officer he planned to tell them "this is your last chance."

Waupaca High School's director of IT searched Silva's computer history at the district. The search turned up a May 9, 2019, English paper in which Silva argued that former Al-Qaeda leader Osama Bin Laden was a great leader.

"The paper argues that Bin Laden was able to accomplish his goals, the glory he felt following the September 11, 2001 attacks, and how he was able to raise money."

Silva appeared in Waupaca County Court Tuesday. The court set a signature bond at $5,000. As a condition of bond, Silva can have no contact with any Waupaca schools "unless for expulsion proceedings." He can have no access to the internet or social media.

Silva said he had someone who was going to help him, but would not identify that person. Rodenz tells us at this point there is no evidence anyone else was involved in the potential plot.

"We've been investigating but have not been able to substantiate any further threat. However, the remainder of this week and going forward there will be security changes. We do intend on having a bigger police presence the rest of this week for sure and looking at what the needs are going forward in the future," Rodenz said.

Waupaca Police have arrested a 17-year-old boy for terrorist threats related to a threat to the high school.

Police say charges have been referred to the Waupaca County District Attorney's Office. The teen's name was not released.

On Sunday, Sept. 15, police learned of a possible threat to Waupaca High School. The investigation led them to the 17-year-old boy.

Police continue to follow up on tips. They say the case is still active.

The letter says the district and law enforcement do not believe there is an active threat to school safety at this time.

Neither police nor the superintendent described the nature of the threat.

"Please know that our number one priority is the safety and security of our students and staff. We encourage anyone in our School District community who becomes aware of any potential threats to school safety to notify a teacher, administrator, or police officer as soon as possible," says Superintendent Ron Saari.

Action 2 News will update this story should more information be released.