Widows to speak at hearing on police insurance bill 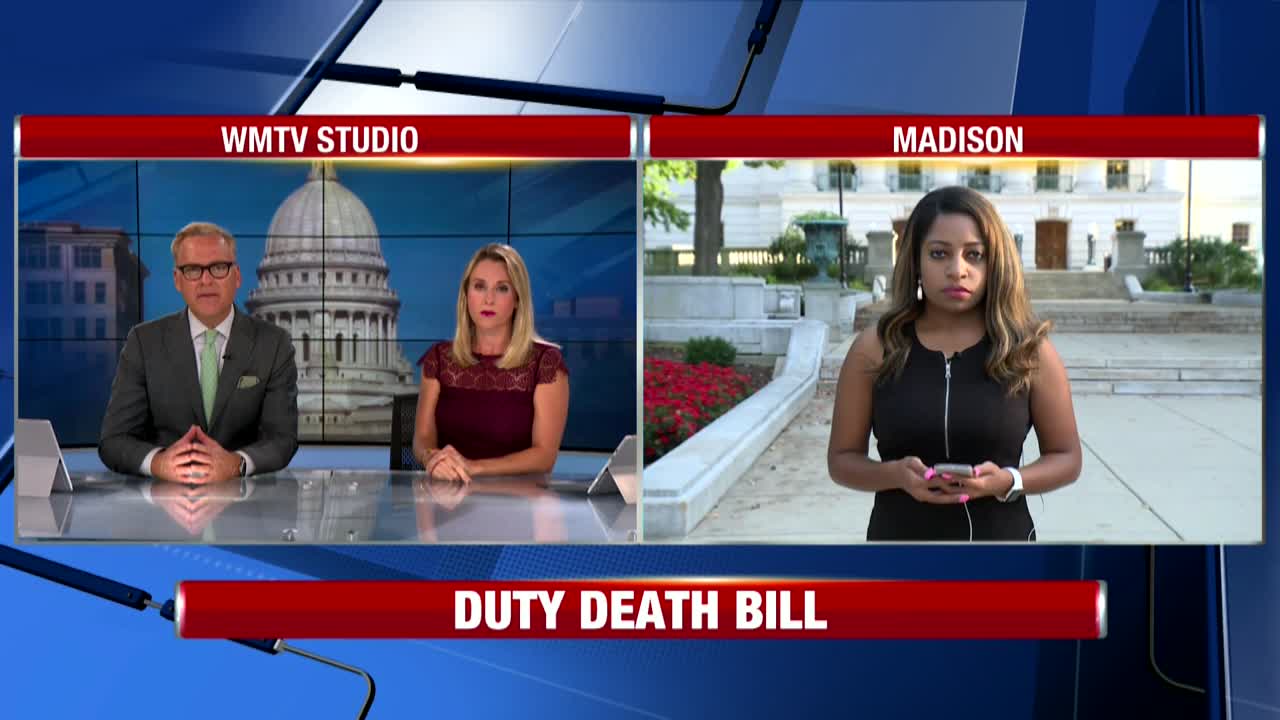 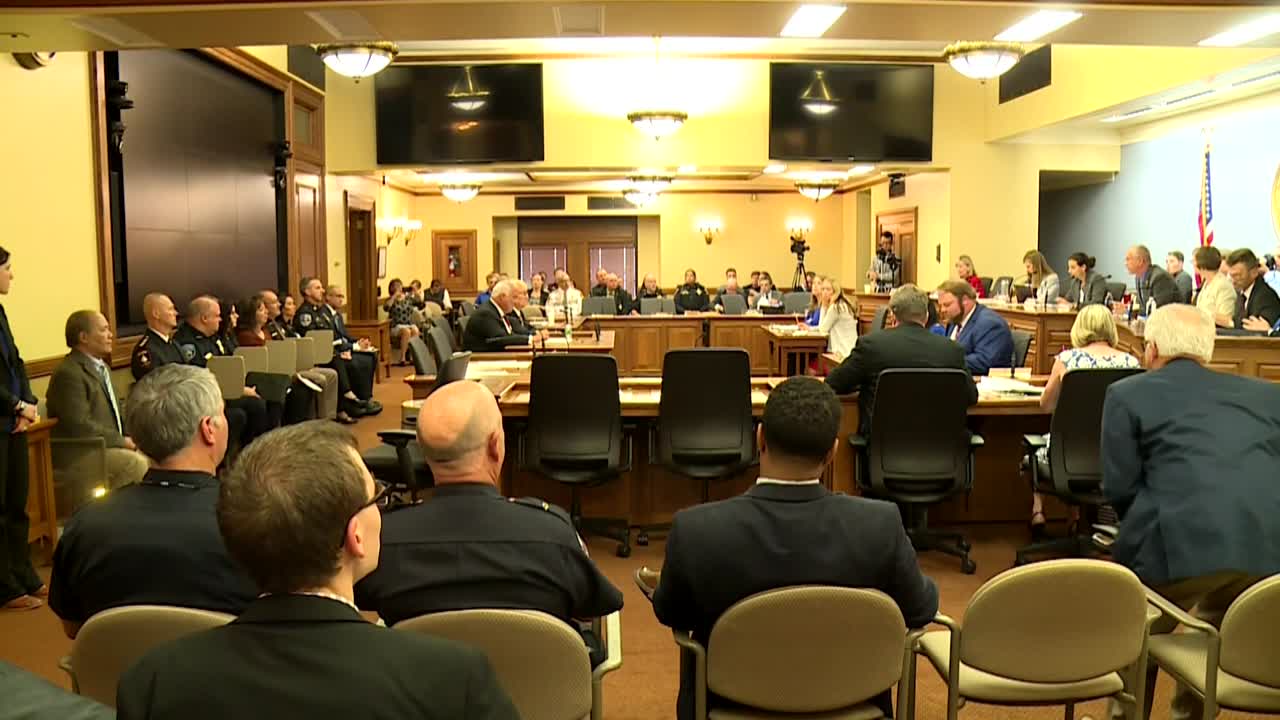 MADISON, Wis. (AP) -- The widows of three Wisconsin police officers slain on duty are imploring lawmakers to pass a bill that would require municipalities to pay health insurance premiums for slain officers' survivors.

Widows, lawmakers and law enforcement calling for support for the "Duty Death" bill at the State Capitol Tuesday.

Ashley Birkholz, Kara Weiland and Charlette Nenning told the Senate judiciary and Assembly insurance committees during a joint hearing Tuesday that when they lost their husbands their worlds fell apart. In addition to mourning they had to deal with the loss of their health insurance. Weiland said first responders should know their families will be taken care of if they die.

The bill would require municipalities and Marquette University to cover premiums for slain officers' spouses and children. The state would reimburse the locals from a public safety fee communications providers collect from customers.

Lawmakers are considering amending the bill to include all law enforcement officers, including officers employed by the state and the University of Wisconsin System, and emergency medical technicians. The amendment also would reimburse the officers' employer through general state tax dollars rather than the public safety fee.