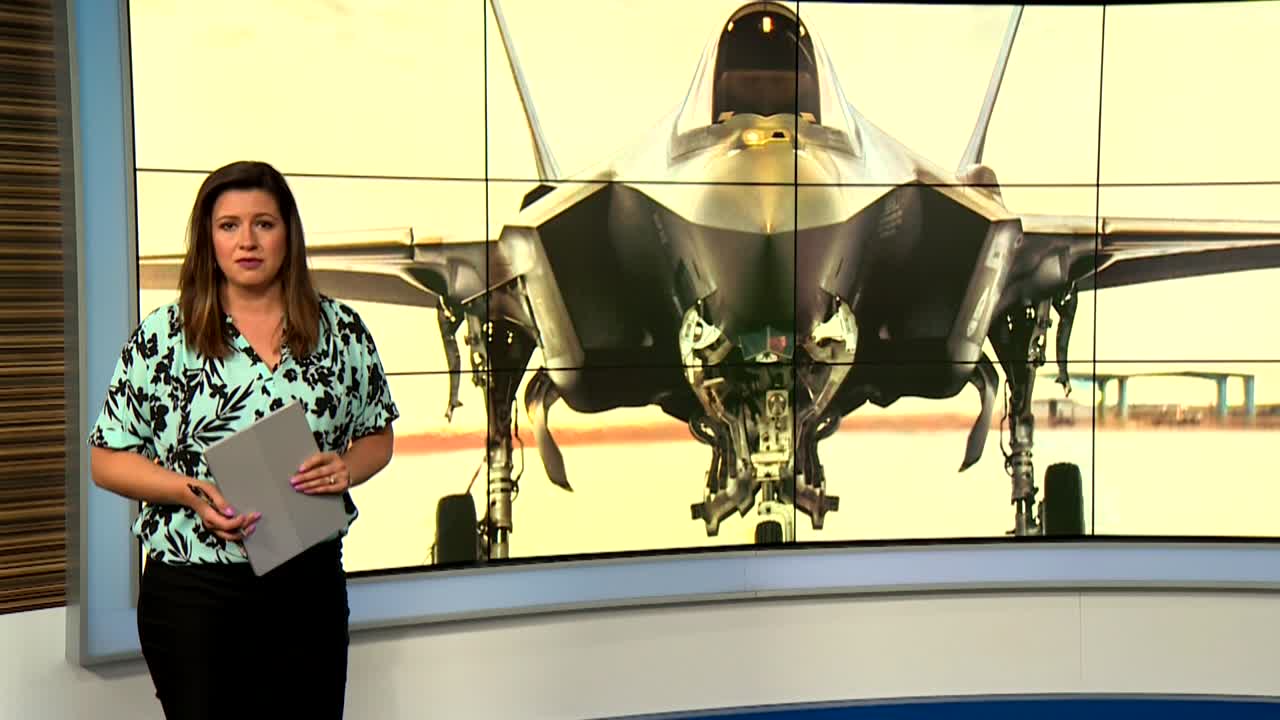 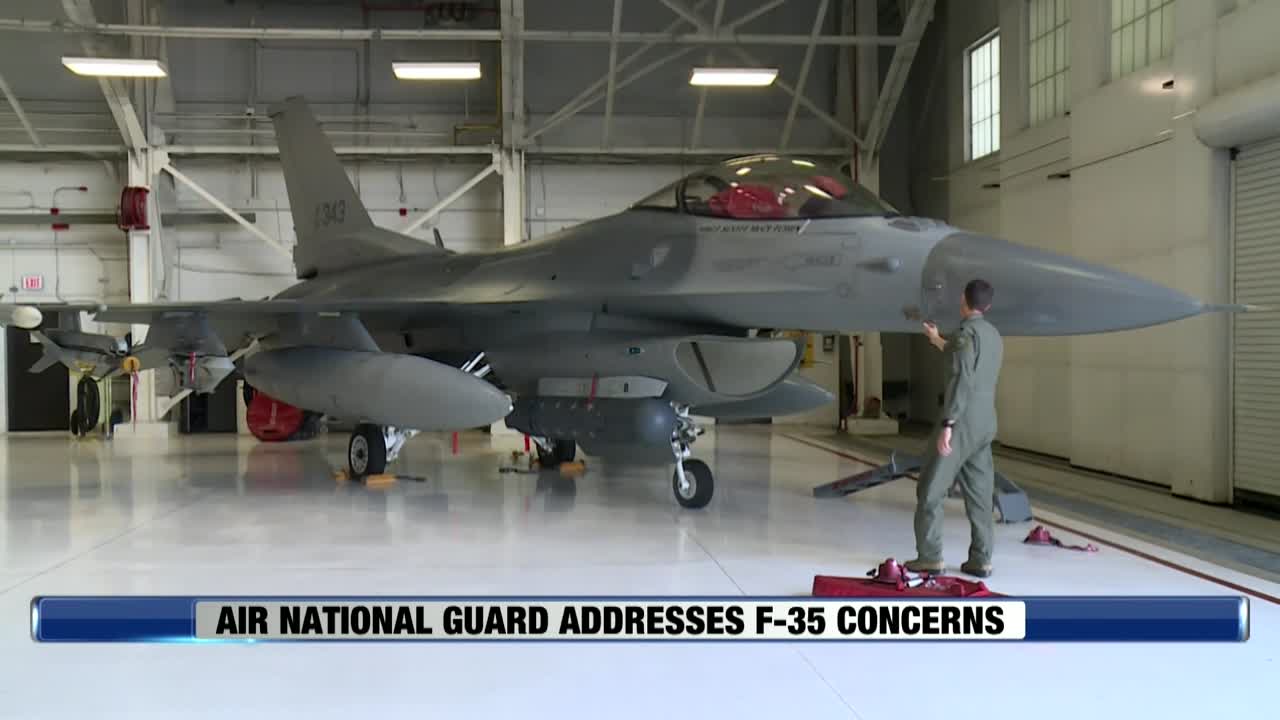 Madison, Wis (WMTV) -- In wake of concerns from lawmakers and people who live in the area regarding the F-35 Fighter Jets’ impact, Wisconsin Air National Guard Officials are speaking out.

Officials at Truax Field said they care about the community and what the people have to say.

The F-16 fighter jets are pushing 30 years old, but Truax could soon welcome a new generation of military war birds.

"The F-35 is what we call a 5th generation fighter. The capabilities it includes are stealth and better sensors,” Lt. Col. Merkel said.

"It’s critical that we have the fighter in the first place, and we put the fighter in an area that maximizes the training and the effectiveness,” Lt. Col. Merkel said.

Lawmakers and people who live in the area were concerned about noise from the jets and displacement of low income communities. Air National Guard members say the Environmental Impact Statement (EIS) is based on the worst case scenario, and it's very likely they can reduce the noise impact.

"As air crew, we make every attempt to minimize the noise when we take off and we land. So we can tailor our flight paths to mitigate the noise," Lt. Col. Merkel said.

Not only do the F-35's have a positive effect on national defense, but Air National Guard officials said having the 115th Fighter Wing in Madison benefits the community.

"We have the largest tender in Dane County to be able to bring large quantities of water to any commander requiring a large structure fire," Lt. Col. Dan Statz, 115th Fighter Wing said.

Air National Guard officials said if the F-35's come to Truax Field, they'll work to continue the cooperative relationship they've had with the community for over 70 years.

"We are your neighbors next door. We care about what happens in the community, and we're a full partner in ensuring whatever potential impacts of the F-35's we mitigate to the best possible outcome," Lt. Col. Statz said.

All concerns will be taken into consideration by the secretary of the air force before the final decision is made. If the jets come to Madison, it won't be until April 2023.

The public hearing about the plan to bring the F-35's to Madison is on September 12th at Aliant Energy Center's Exhibition Hall.

FIGHTER JETS: Air National Guard officials say if the F-35 fighter jets come to Madison, they’ll work to find the best possible outcome. Find out the importance of these jets and how officials are addressing the communities’ concerns tonight at 5 and 6 p.m. on @nbc15_madison. pic.twitter.com/ox1vj54pGc

3,000 pounds of meat donated for those in need in the Madison area

3,000 pounds of meat donated for those in need in the Madison area