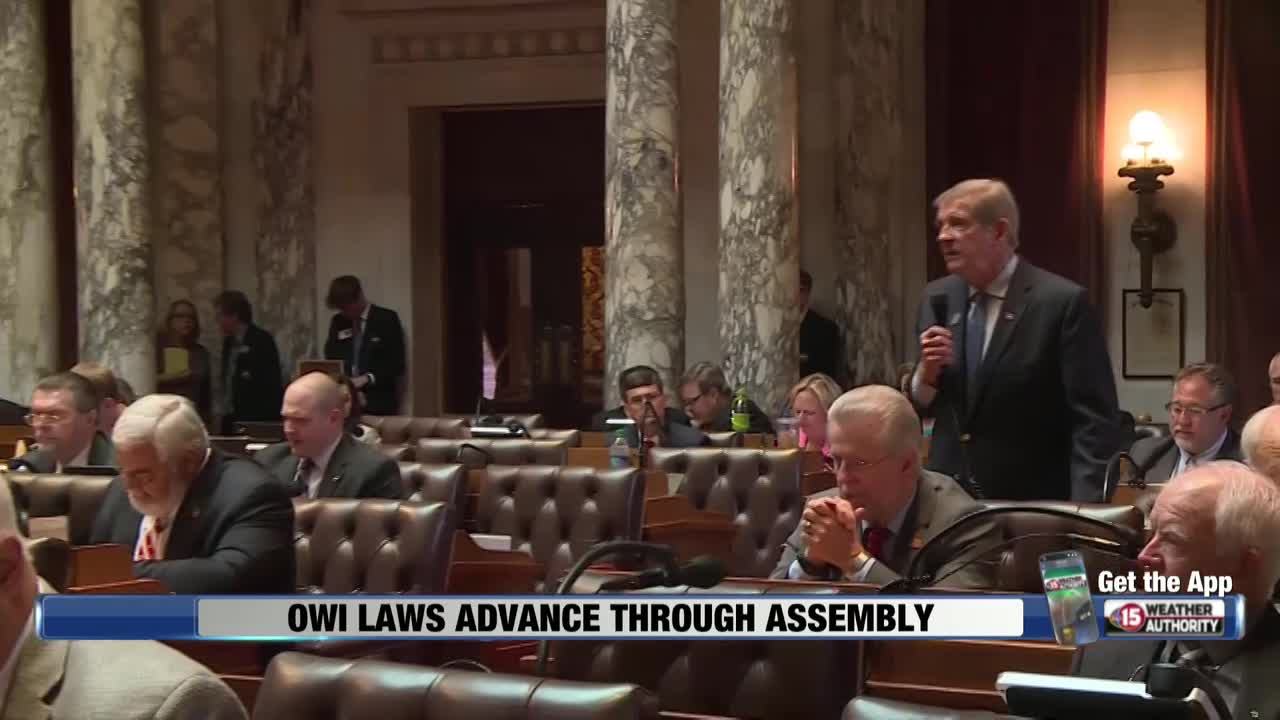 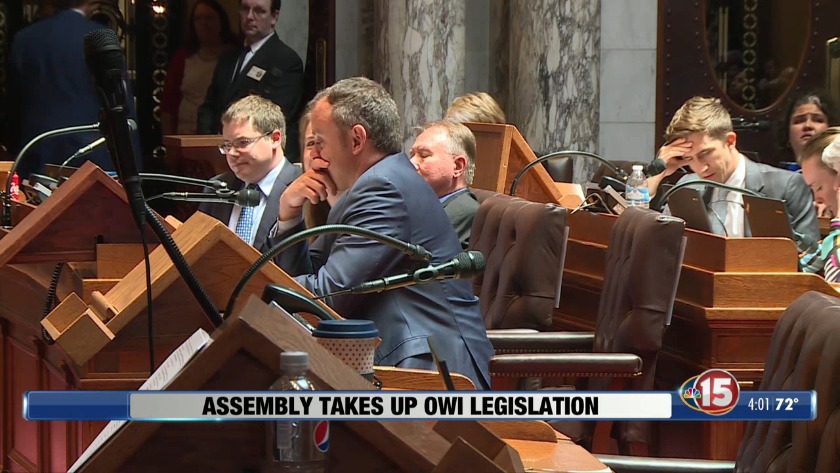 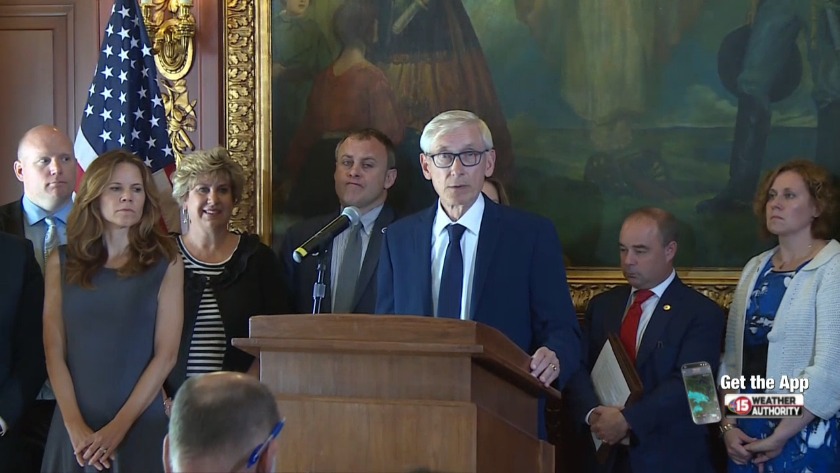 The first measure would require anyone arrested for a first offense to appear in court. Currently a first offense is a civil violation, not a criminal one, and people can skip their initial court appearance.

The bill also would eliminate provisions in state law that allow second offenses to be treated as a civil violation rather than a misdemeanor if the first offense took place at least 10 years earlier. The second proposal would establish a minimum five-year sentence for anyone convicted of homicide by intoxicated use of a vehicle.

Connie Ihm said she lost her daughter Alexandra after a drunk driver hit her in January of 2017. She testified on the bill regarding minimum prison time.

"She was hit while walking in a cross walk by a car that ran a red light and did not stop, so it was a hit and run," Ihm said.

"My daughter was in the hospital with nerve damage and multiple injuries but recoverable, and that was on January 15. On March 16 she collapsed at home with blood clots on her lungs," Ihm said.

Ihm said the woman who hit her daughter only got sentenced to three years in prison this past January, two years following the accident. She said she testified on the bills, because she knew it was something her daughter would have encouraged.

"In light of the changes in our family it could not be more important," she said.

"I've been conduction hearings on this bill at the capitol for at least the last four sessions, and I have met a significant amount of family members where the drunk driver who kill someone is given a relatively light sentence," he said.

The Assembly passed both measures on voice votes Thursday. The bills now go to the state Senate.

Viking Cruises to make stops in Milwaukee, bringing thousands of tourists to the city

Viking Cruises to make stops in Milwaukee, bringing thousands of tourists to the city