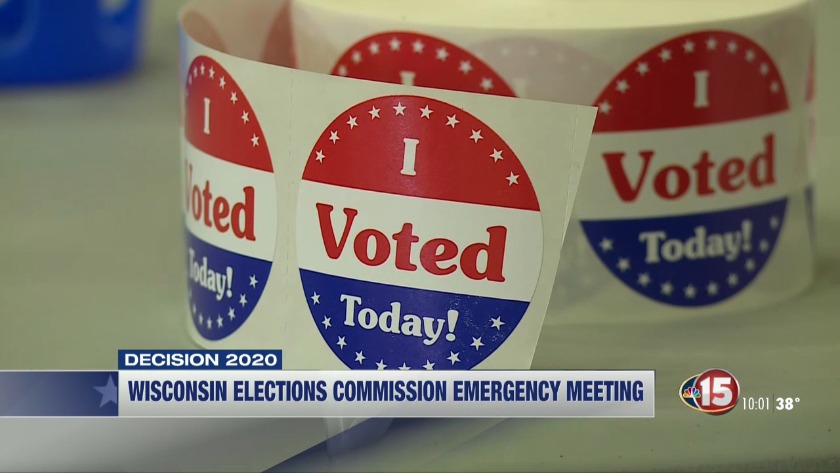 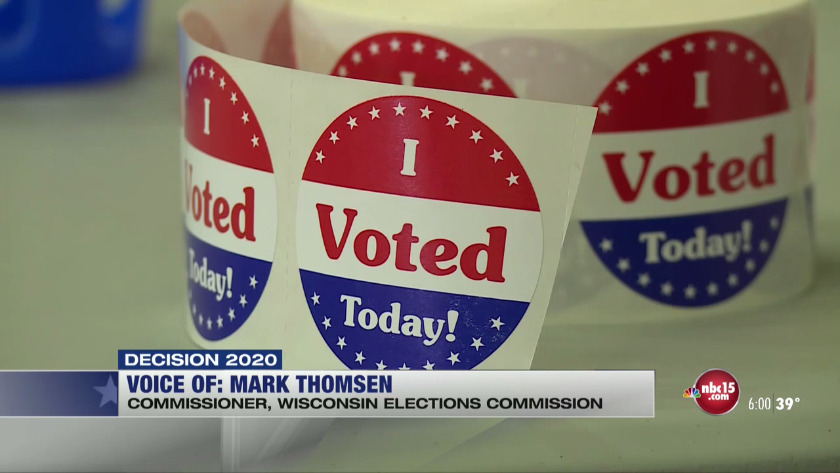 DANE COUNTY, Wis. (WMTV) - Dane County has joined a handful of other counties in a lawsuit backing a delay of the April 7 primary in Wisconsin.

The concerns revolve around the safety of the voters and poll workers amid the coronavirus pandemic. The state Elections Commission addressed these concerns in an emergency meeting today.

"I'm concerned that our turnout is going to be profoundly low,” Commissioner Ann Jacobs said. “I'm worried our clerks are going to be sitting on more ballots that they aren't going to count.”

There are currently 900,000 absentee ballots and counting in Wisconsin.

"There's an avalanche coming at the clerks and all of the clerks have reported they are short of poll workers and staffing," Commissioner Mark Thomsen said.

Nearly 60% of Wisconsin polling locations have reported a shortage of poll workers, with 111 locations reporting no workers available at all.

That's why election commissioners discussed the possibility of pushing the primary election date to May 12, the same day as a special congressional election in District 7.

"In the interim, you would have weeks during a crisis where we'd have vacant positions," Commission Chair Dean Knudson said.

However, some commissioners argued it would be difficult to hold two separate elections on the same day, and that there's no way of knowing what the coronavirus outbreak will look like in six weeks.

Commissioners were unable to come to an agreement on a recommendation for a judge to move the election date.