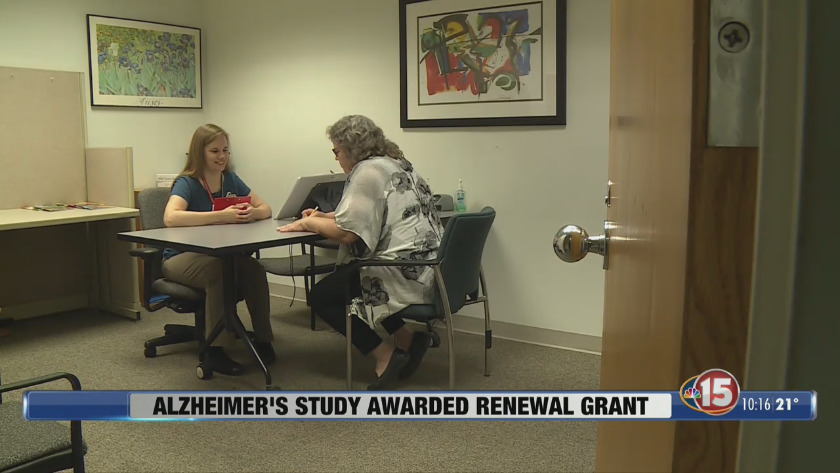 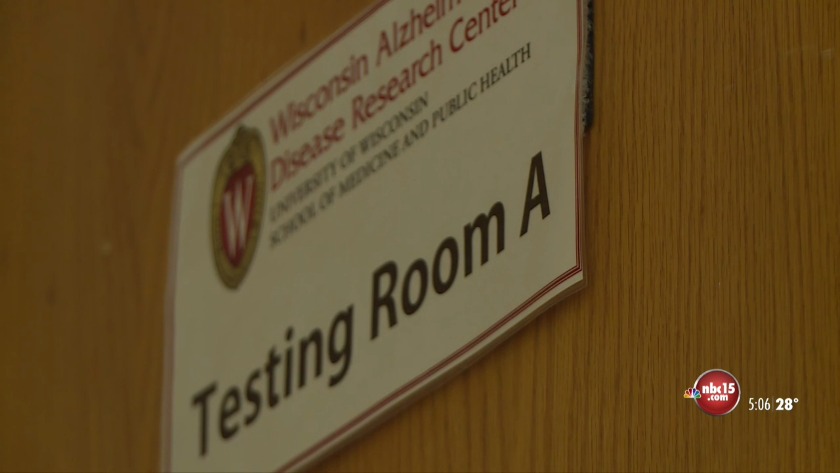 MADISON, Wis. (WTMV) – It is estimated one in 10 people older than 65 has Alzheimer’s disease according to the Alzheimer’s Association.

A research study in Madison has recently been awarded 19 million dollars in a renewal grant from the National Institutes of Health to continue the largest family history study of Alzheimer’s disease in the world.

Kathy Schmitt is a participant in the study and said being a part of this research will hopefully, one day, help others avoid what her mom went through in the final years of her life. Schmitt is one of about 1,500 people working with the Wisconsin Registry for Alzheimer’s Prevention (WRAP). The study is led by the Wisconsin Alzheimer’s Institute. It started in 2001.

"It’s personal and to have an army of scientists working on learning about this disease and trying to figure it out, means a lot to me and to everyone who has a relative that has Alzheimer’s… It offers some hope for some generation down the line," said Schmitt.

Thanks to the WRAP study, researchers can look at the brain better now with better images. It is insight that wasn't available just years ago.

"When people sign up, they're about age 53 and that is a very meaningful time for us. It's midlife and that's where we want to see if we can start altering the course of Alzheimer's disease," said Dr. Sterling Johnson with the Wisconsin Registry for Alzheimer's Prevention. "With these imaging tools that we have available today, it will be used in the WRAP study over the next five years. We have the ability to detect this disease before symptoms begin and that gives us a window of opportunity to learn what it is that might make them more resilient to getting symptoms in the future... Alzheimer's disease affects 5.7 million people in the U.S. right now and, if we don't find anything to do about it, that number is going to increase to about 14 million over the next 20 years. So that's why I come to work. That's what motivates me is to do something that is going to make a difference for this disease."

Researchers are looking for more people to be in the study. People who are African-American and Latino are encouraged to reach out if interested to better help understand why Alzheimer’s disease is often more common in populations of color in the U.S.

If you're interested in participating see the following information: