No.1 La Follette seeking to close out undefeated season 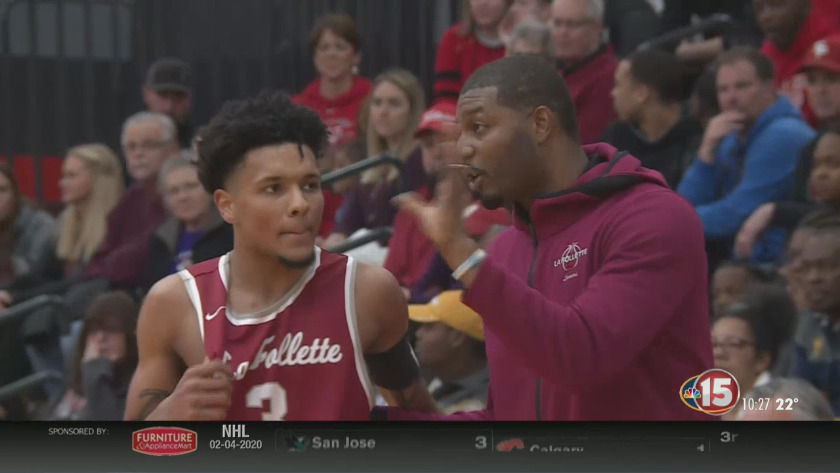 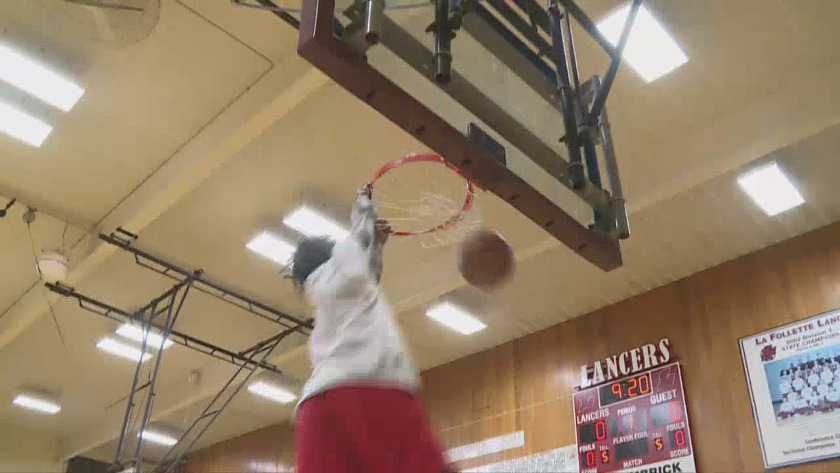 La Follette off to undefeated start

MADISON, Wis. (WMTV) -- As high school basketball season is getting close to playoff time, a team that is already doing some marching is #1 Madison La Follette.

The Lancers are a perfect 14-0 this year, with their last eight wins all coming on the road.

"You know we take the mentality of everyday matters. We take the mentality that one game at a time. And obviously there's no secret. They kind of know what's at stake at this point you know so for them, it's more motivating." Lancers head coach, Curtrel Robinson said on his team's undefeated start.

"You know it's more time for us to kind of lock in on those little things and come in everyday with our hard hat on and ready to work."

Senior forward, Dakovin Prather echoed his coach's mindset for the season, "We have this philosophy that everyday matters. And we really buy into the system so, I think it's more or less, yeah we're skilled and talented but it's also that everybody on the team buys into the system and what we're trying to do."

The Lancers are led by seven seniors on their roster. Ben Probset, brothers Derek and David Gray, Dakovin Prather and Isaiah Stewart start while Cyrus Lashore and Kavell Sims comes off the bench.

If you ask Prather, he says they saw this magical season happening the day they set foot on La Follette's campus, "It's actually quite crazy because we predicted it since we were freshman we were like 'you know, when we're seniors man, we're gonna be #1 in the state, we're going to win state,' all this and just speaking it into existence but yet we're still working hard because you just never know what could happen." Prather shared about how far back the Lancers 2020 class goes.

Their head coach notices the experience paying off as a key to this season's success as well, "These guys have been through tough games, they've been through every situation that could be thrown at you when it comes to offensive structure, defensive structure so just that experience and that confidence in playing together and playing within the system I think is very important for those seniors."

Senior guard, Ben Probst knows his team may have spoken a few achievements into existence, but they know they have future goals to still work towards.

"At the start of the season our goal is to get Big 8 championship and highest seed we can in the playoffs and right now we're on those tracks but it's still just coming to practice, working everyday."