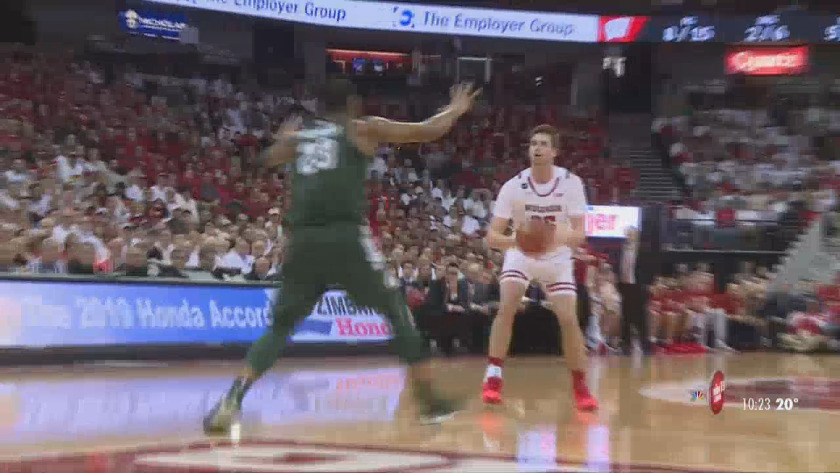 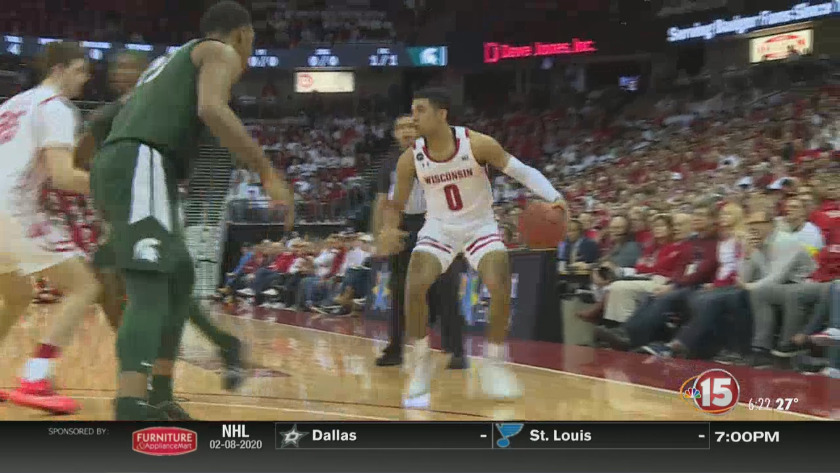 Badgers all-in on rallying around team

MADISON, Wis. (WMTV) -- In the latest bracketology, The Big Ten has 11 teams attending the big dance. Two programs that are still vying to assure their spot in March face off tomorrow in Madison as Wisconsin hosts Ohio State.

It'll be a true big man battle with the Badgers led by Nate Reuvers and Micah Potter who combine for 23 points and 11 rebounds a game, while Ohio State has Kaleb Wesson and Kyle Young.

Young missed the first meeting due to appendicitis as Wisconsin won by four points in Columbus. This time around, Greg Gard is not overlooking a fully healthy buckeye team.

"They got Kyle Young back. I think that helps. He's kind of their glue. You know seeing that even before we played them when he had the appendicitis that he was the x-factor. Maybe it doesn't show up on stats all the time but just the energy, the hustle plays. You know he does for them what you know Tyler Wahl does for us. Except it's an advanced, more experienced player."

The Badgers have battled more than just their opponents the past week and half with all the off the court distractions happening to the program. Still, they know whatever may happen away from the game is no excuse to not be prepared for their game against Ohio State.

"Let's buckle up and get ready to have a great practice today, and uhh, get ready for Ohio State."

Junior guard, D'Mitrik Trice echoed his coaches mindset, "These other teams are not going to care what we're going through on the inside, not going to care what we've been through. Since the summer time or how we prepare for them or anything. They're gonna come out with the same mindset, that they're going to try and come out and win the game and we just gotta rally on the inside. Rally within this team within the coaches, believe in one another."