Rookie Trent Grisham hit a three-run homer in the eighth inning, and the Milwaukee Brewers rallied to beat the Minnesota Twins 6-5 on Wednesday.

The Brewers trailed 5-3 when Grisham, batting leadoff in his 11th game in the majors, blasted a 2-2 fastball from Sergio Romo (2-1) into the right-field stands. Ryan Braun reached on a throwing error by shortstop Jorge Polanco and Hernan Perez singled before Grisham went deep.

Minnesota loaded the bases with two outs in the ninth inning, but Matt Albers got C.J. Cron to fly out and earned his fourth save.

Mitch Garver, Eddie Rosario and Miguel Sano each hit solo homers for the Twins, who have a major league-leading 233 home runs this season. The record is 267, set last year by the Yankees.

Polanco's two-run single in the fourth put the Twins ahead 5-2 and ended the day for Brewers starter Gio Gonzalez. The left-hander had given up one run in each of his previous two starts.

But Polanco set the table for the Brewers' rally when his poor throw -- his third error in the two-game series -- allowed pinch-hitter Braun to reach.

Garver, who hit a two-run homer in the Twins' come-from-behind win on Tuesday, led off Wednesday with his 23rd home run of the season. Rosario hit his 24th of the season in the first, and Sano's 21st came in the third.

Eric Thames went 3-for-4 with a double and had two RBIs for the Brewers.

Christian Yelich, the reigning NL MVP, went 1-for-10 in the series.

Minnesota starter Kyle Gibson allowed at least one baserunner in each of his five innings, but limited the damage, allowing three runs on eight hits. With two runners on base and no outs in the first, he struck out Yelich, who was playing his second game since missing five starts with back stiffness. Gibson struck out Orlando Arcia with two on and two outs in the third. 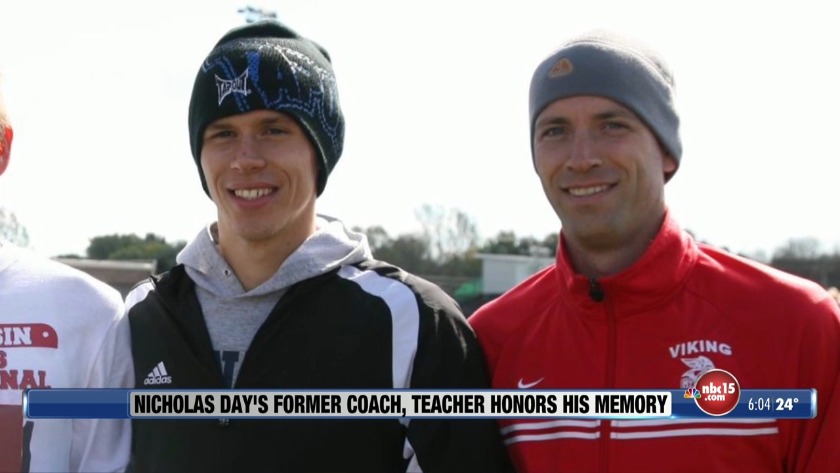 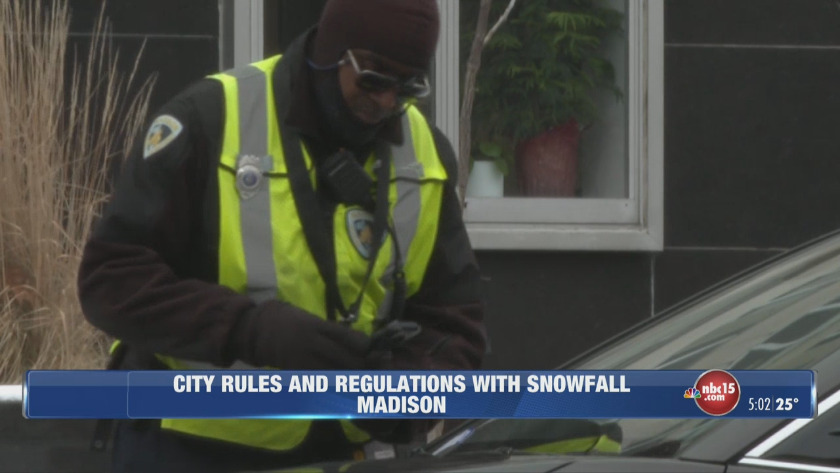 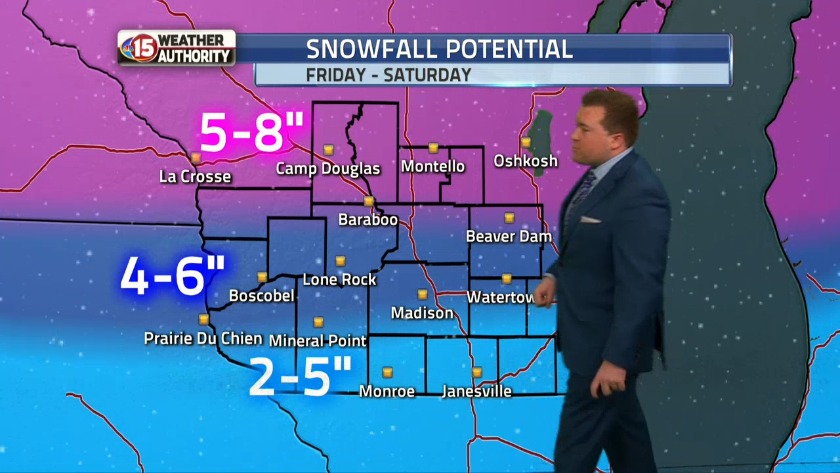