They are asking fans to be in their seats by 6:45 p.m. for recognizing the family of assistant coach Howard Moore

On May 25, Moore and his family were involved in a crash in Michigan that claimed the lives of Moore’s wife Jen, and 9-year-old daughter, Jaidyn. His son, Jerell, survived with minor injuries. Moore had severe burns and a month later had a heart attack that has left him facing a long and challenging recovery.

Throughout the basketball season, the team will be honoring the Moore family with a simple motto: Do Moore. Be Moore. 4 Moore.

The number four represents the four members of the family.

Game uniforms will feature a “4Moore” patch, which will include the names of Jen and Jaidyn.

An assistance fund was established with the name, “The Howard Moore Family Fund.” People can text the word, “MOORE” to donate. 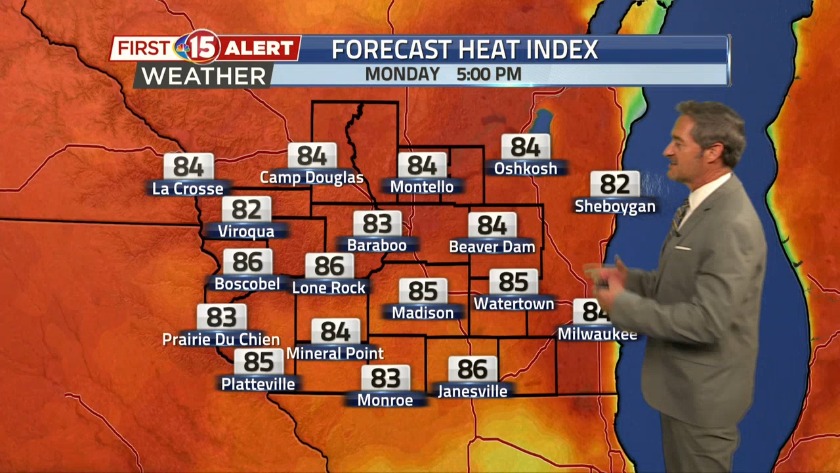 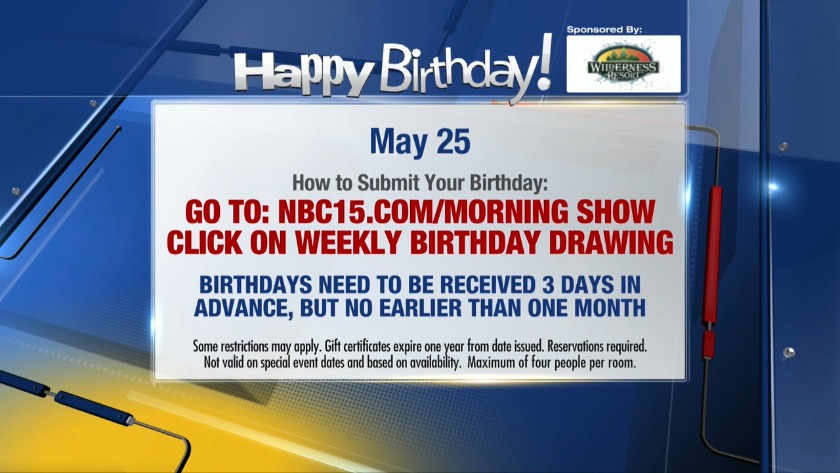