Edgewood draws UW-Oshkosh in opening round of national tournament 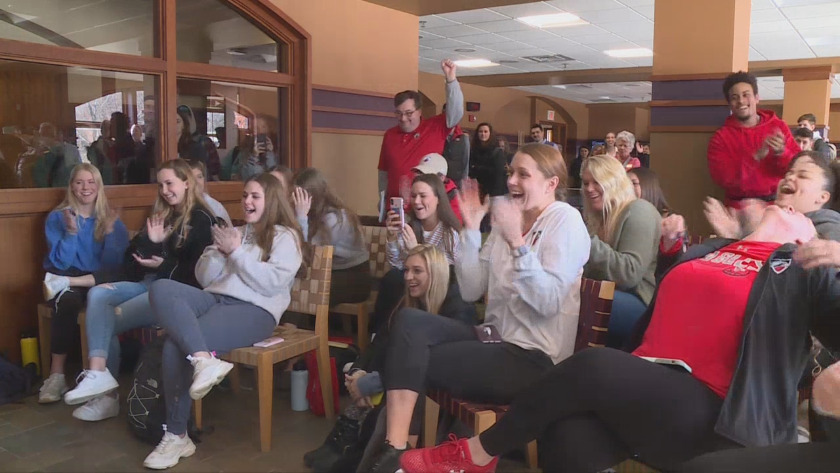 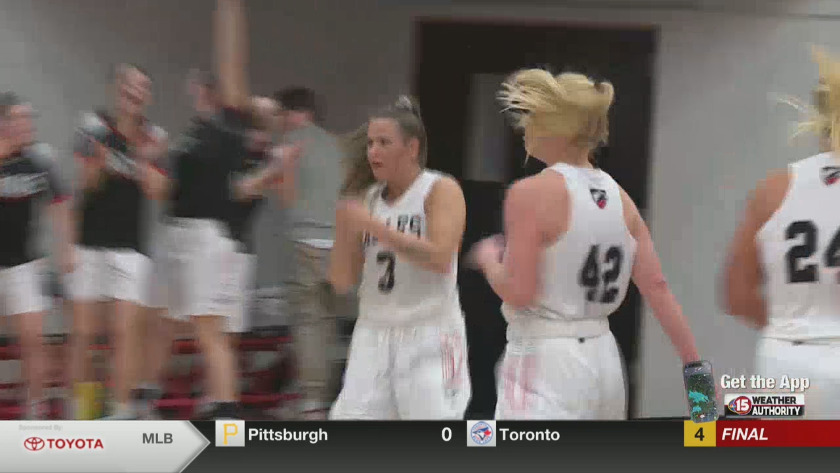 Edgewood looking forward to next test

MADISON, Wis. (WMTV) -- Even after punching their ticket to the big dance with an NACC tournament crown earned on Sunday, Edgewood women's basketball was finally met with relief on Monday when after the NCAA debuted their final field of 64 in division III women's hoops.

The Eagles drew in-state foe, UW-Oshkosh which will be the two programs' first meeting in two years.

The Titans are currently 2-0 against Edgewood in the Chaia Huff era of Eagles hoops which began in 2016.

After going 25-2 thus far in the season, the Eagles look forward to a challenge mixed with redemption.
"I'm super excited. Honestly I actually kind of wanted that to be our matchup..." shared junior guard, Abby Shane.

"We played them freshman year and we got absolutely destroyed. I am ready to comeback, redeem ourselves hopefully and play the best we can."

Fourth year head coach, Chaia Huff joined her guard in looking forward to a rematch two years in the making, "We played them my first two years here when things were pretty grim around here and it was not pretty. So it's fun to get a chance at them again. After we kind of rebuilt it here and got to where we're competitive and it'll be fun to go at them and see what we can do."

The Eagles will face UW-Oshkos at 5 PM on Friday, March 6th in Arden Hills, Minnesota as Bethel University is hosting their opening region.