EAST LANSING, Mich. (AP) -- Mel Tucker recalled making $400 a month when he began his career as a graduate assistant at Michigan State, sleeping under his desk hoping to be noticed when coach Nick Saban walked in or out of the building.

Two-plus decades later, Tucker is back to lead the Spartans and he won’t have to sleep on the floor.

Tucker signed a six-year deal worth $5.5 million per season, more than doubling the total compensation from his contract at Colorado, to lead Michigan State’s football program. He made the jump to the Spartans after a single season leading the Buffaloes, who went 5-7.

“Leaving Colorado was the toughest thing that I’ve ever done in my career, in my life, actually,” Tucker said Wednesday night. “But this is the right time for me to be here and that’s really what it comes down to. The commitment is here. The resources are here.”

Michigan State landed a leader with extensive experience and ties to the school after appearing to be interested in coaches including Luke Fickell, Robert Saleh and Pat Shurmur.

Tucker said Michigan State showed interest in him late last week and the feeling was mutual. He said there was a time in the process, which was filled with a lot of “great candidates,” that he decided to take a step back.

“The search continued and circled back to me,” Tucker said.

Tucker began his college career as defensive back for Barry Alvarez at Wisconsin and was apart of his inaugural recruiting class which brought Wisconsin it's first Rose Bowl victory in 1994. Alvarez was one of the many coaches throughout Tucker's career that he recognized during his introductory speech.

"From my playing career with Barry Alvarez, the god father. to working with Nick Saban, not once but three times. And to Coach Tressel, Coach Jim Tressel, and Romeo Crennel. These men shaped me. They shaped my coaching path. They not only taught me the X's and the O's but they taught me the intangibles of creating a winning mindset and a winning culture."

Colorado hired Tucker in December 2018, and gave him an opportunity to run the Pac-12 program after he was Georgia’s defensive coordinator. He was given a five-year, $14.75 million contract to lead the Buffaloes, and they matched their 5-7 record from each of the previous two years.

Michigan State offered Tucker a huge raise and a chance to work in a more powerful conference in a region he calls home. The 48-year-old Tucker is from Cleveland and was a Big Ten championship-winning defensive back at Wisconsin.

Tucker’s departure, though, caught many by surprise, after he and George issued statements Saturday that seemed intended to quell speculation about him going to Michigan State.

Tucker also posted on his Twitter account over the weekend: “While I am flattered to be considered for the head coaching job at Michigan State, I am committed to CU Buffs Football for the build of our program, its great athletes, coaches and supporters.”

Even as recently as Tuesday, Tucker was making the media rounds, pumping up the Buffaloes and their bid to build the program back into a contender. He had also been meeting with alumni and donors to drum up support.

Tucker spoke with his new team, shortly after arriving on a flight from Colorado, and linebacker Antjuan Simmons described the meeting as intense.

“We’re ready,” Simmons said, looking at Tucker during a news conference. “We’re going to play for you.

Dantonio retired with a 114-57 record over 13 years. He won three Big Ten titles and had a College Football Playoff appearance over a six-season span from 2010 to 2015.

The Spartans slipped in recent years, going 7-6 records the past two seasons and barely being over .500 in the four seasons following their playoff appearance.

After being an NFL defensive coordinator in Cleveland, Jacksonville and Chicago, Tucker worked for Saban for a third time at Alabama in 2015. He spent only one season with the Crimson Tide, helping them win a national title. He also was the interim head coach for Jacksonville over the final five games in 2011 after Jack Del Rio was fired.

Tucker was a defensive backs coach at Ohio State when it won a national title under Jim Tressel, whose nephew, Mike Tressel, was Michigan State’s interim coach briefly this month.

Beekman appeared to be interested in hiring Fickell, but he chose to stay at Cincinnati. Saleh is a former Michigan State assistant, who is now the defensive coordinator for the San Francisco 49ers and wanted to stay in the NFL. Shurmur, a former Spartans player and assistant, was fired after the season as coach of the New York Giants and expressed loyalty to the Denver Broncos for hiring him to be offensive coordinator. 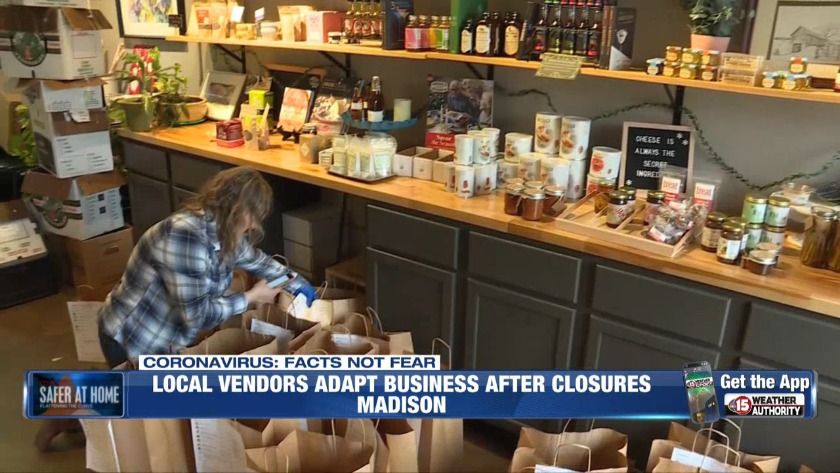