LOS ANGELES, Calif. (WMTV) -- Former Wisconsin running back might demand a trade from the Los Angeles Chargers if a new contact agreement isn't reached, according to ESPN's Adam Schefter.

In a tweet Thursday morning, Schefter wrote that Gordon's agent told the Chargers that Gordon won't report to training camp until the two sides reach a new deal. If they can't reach a deal, Gordon will demand a trade.

"Unless he has a new deal, Chargers’ RB Melvin Gordon will not report to training camp, not when he currently is scheduled to be heading into the last year of his contract, a fifth-year option, worth $5.6 million dollars," wrote Schefter.

According to Gordon's agent Fletcher Smith, Gordon is dug in and discouraged with where talks stand at the moment.

More on Los Angeles running back Melvin Gordon informing the Chargers that unless he receives a new contract, he will not report to training camp and will demand a trade:https://t.co/EakhJBGHSc

'Part of a team': Paralympian makes Madison home as he prepares for Paralympics 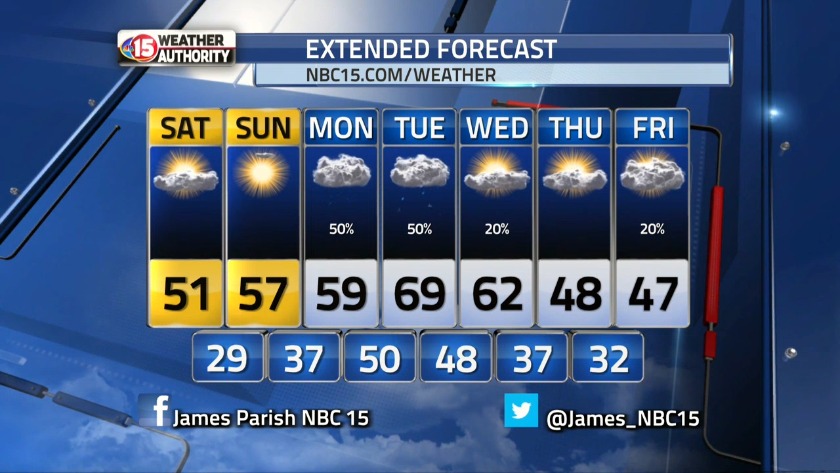 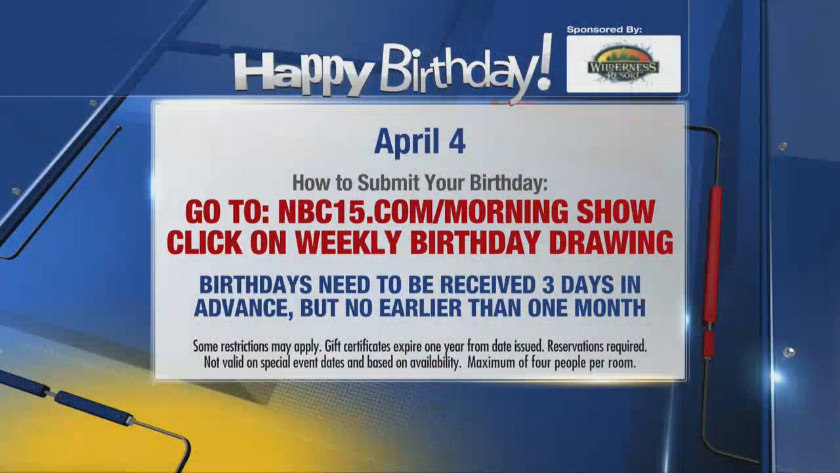 'Part of a team': Paralympian makes Madison home as he prepares for Paralympics