The event raised $800,000 and the money will go to the UW Carbone Cancer Center, benefiting cancer research . Gard has raised $4.2 million over the past 29 months through his Garding Against Cancer Foundation.

"Obviously we started this a few years ago with a lot of anger, bitterness and hatred for a disease that took my dad," Gard said before the event on Saturday.

"It's really grown into an appreciation and a depth of gratitude for all of the people that have come to the forefront to help. I think we've been able to do a lot of good things for research and a lot of good things from a patient care standpoint from across the state but also the people that we've been able to touch and the connections and networking and the relationships that have grown from it."

CBS Sports Radio Host Jim Rome was a guest speaker at the event. Rome's father passed away from cancer and the two have formed a special bond because of it. 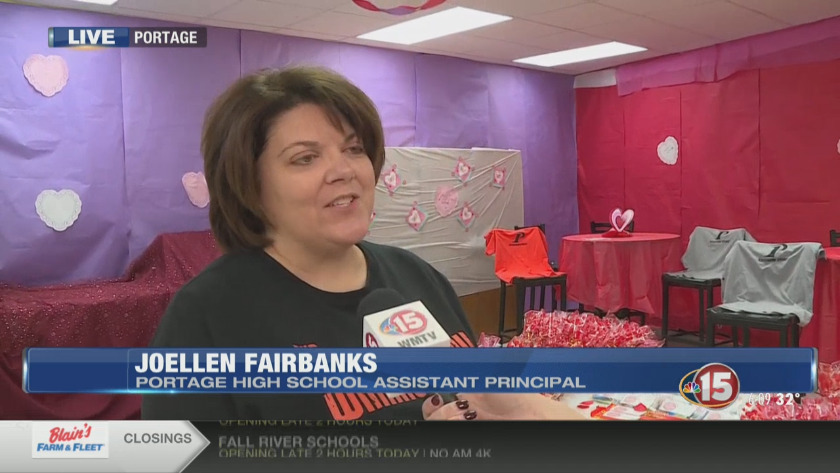 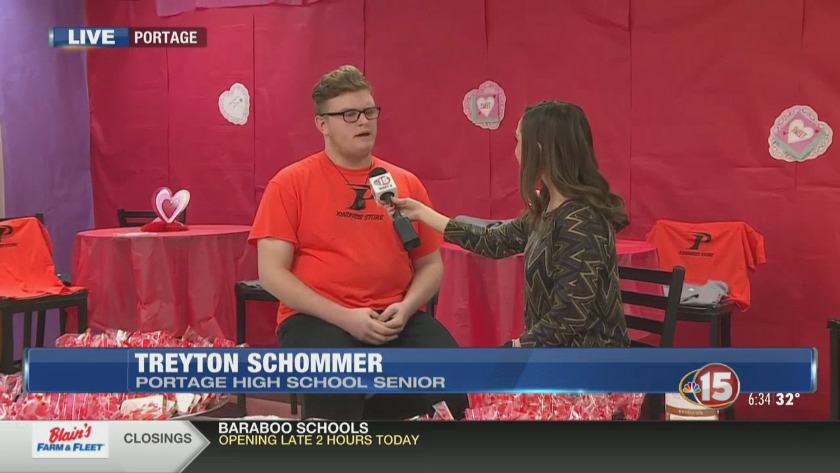