MADISON, Wis. (WMTV)-- With the 26th pick in the 2020 NFL draft the Packers selected Jordan Love, a quarterback from Utah State.

The Packers traded draft picks with the Miami Dolphins to move up from 30th overall to 26th to pick Love. Green Bay also gave up the no. 136 overall pick to Miami.

“I know a lot of people will look at this as an odd move for the immediate and I understand that, but there's the balance of the immediate and the long-term,” Packers General Manager, Brian Gutekunst said late Thursday night. “That's something I have to consider and that's why I did it."

The pick by Green Bay mirrors the situation when they drafted Aaron Rodgers are Brett Favre's successor. Favre was 35 at the time Rodgers was drafted, now Green Bay's current signal caller is 36 when his possible successor has been chosen.

When the Packers drafted Aaron Rodgers, Brett Favre was 35.

When the Packers drafted Jordan Love, Aaron Rodgers was 35.

In a conference call with the media, Guntekunst repeated how he chose Jordan Love due to "how the board fell" and felt Love was the best player available at that spot.

When asked if the 6-foot-4 gunslinger would be Aaron Rodgers eventual replacement Guntekunst said it's unfair to Love to make that decision yet then added "We've got the best quarterback in the National Football League, and we plan to have him for awhile, competing for championships."

Jordan Love was interviewed on ESPN and shared his excitement to become a Packer and learn from Aaron Rodgers.

Simply, the rookie QB out of Utah State is excited to become a Packer, and learn from Aaron Rodgers. pic.twitter.com/ZnxpEAfp78

"I am just super excited," Love said. "It's just all excitement right now. Hey, I mean I didn't know what to expect going into this so I am super excited. I had some good talks with the coaching staff here in Green Bay, so I am excited."

The 6-foot-4, 225-pound quarterback skipped his senior year at Utah State after throwing for 20 touchdowns but also 17 interceptions but shared his playmaking ability for Packers fans to look forward to.

"I'm a playmaker. I've got a really good arm and a lot of confidence in that."

Aaron Rodgers has four years left on his contract as the future Hall of Famer has repeated his intentions to finish his career as a Packer. Gutekunst echoed the same plan for this signal caller.

"We’ve got the best quarterback in the NFL and we plan to have him for a while."

We'll see how the Packers plan to surround that quarterback with weapons in the remaining rounds of the NFL draft. 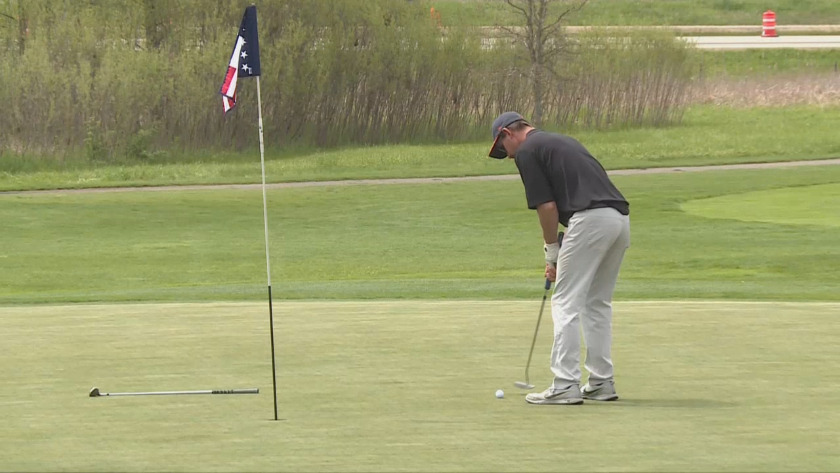 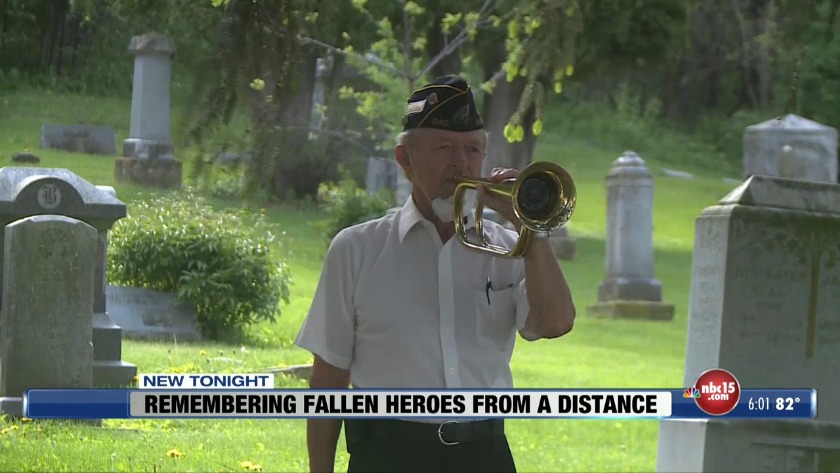