MADISON, Wis. (WMTV) -- The song that shakes the stadium, "Jump Around" is celebrating 20 years after debuting in 1998 at Camp Randall.

According to UW Athletics, the House of Pain song played between the third and fourth quarter became an instant tradition after taking place during the Homecoming football game with Purdue on Oct. 10,1998.

During the game there was little scoring so a "UW marketing guru" thought "Jump Around" was just what the crowd needed.

The practice was suspended for a short time in 2003 when Camp Randall Stadium was undergoing construction and it was thought the vibration might damage the building. Tests later confirmed by structural engineers confirmed that the stadium would suffer no structural issues by the vibrations created by the jumping.

Two days later, then-Chancellor Wiley restored the tradition which celebrates its 10th anniversary during homecoming in 2008. 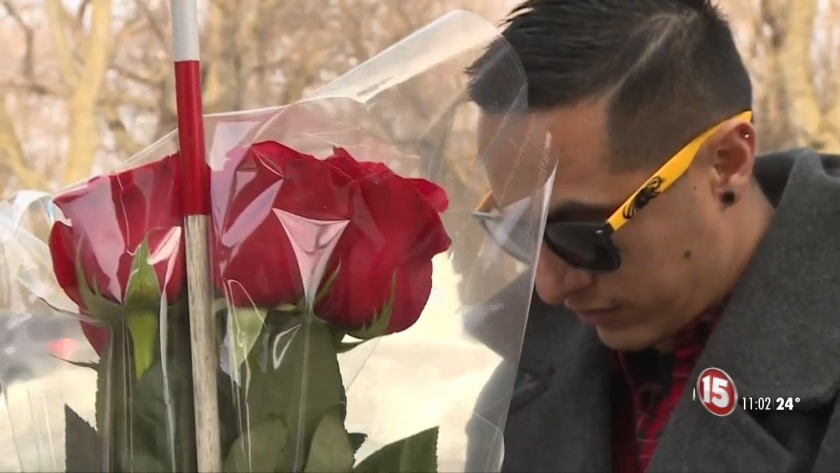