BALTIMORE Justify has finished first at the Preakness, galloping to victory in a thick fog and on a sloppy track at Pimlico to keep alive his bid to capture the Triple Crown.
With jockey Mike Smith in the saddle, Justify held off seven challengers to remain unbeaten and apparently giving trainer Bob Baffert his record-tying seventh Preakness victory.
Bravazo finished second and Tenfold took third in the 1 3/16-mile race.
It's the sixth time in six tries that Baffert has won the Preakness after winning the Kentucky Derby. His seven Preakness victories matches the record set by R.W. Walden in the 1800s.
If the results stand, Justify can become horse racing's 13th Triple Crown winner --the first since Baffert saddled American Pharoah in 2015-- by winning the Belmont on June 9.
After an unrelenting rain pelted the track for much of the day, the fog rolled in during the late afternoon. 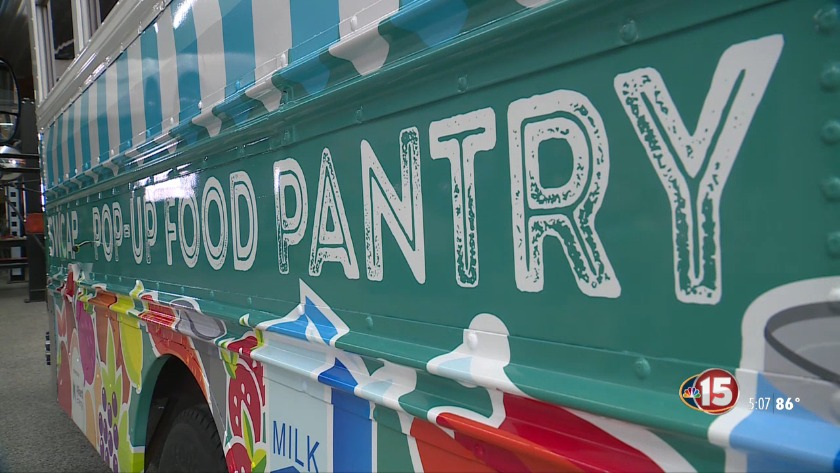 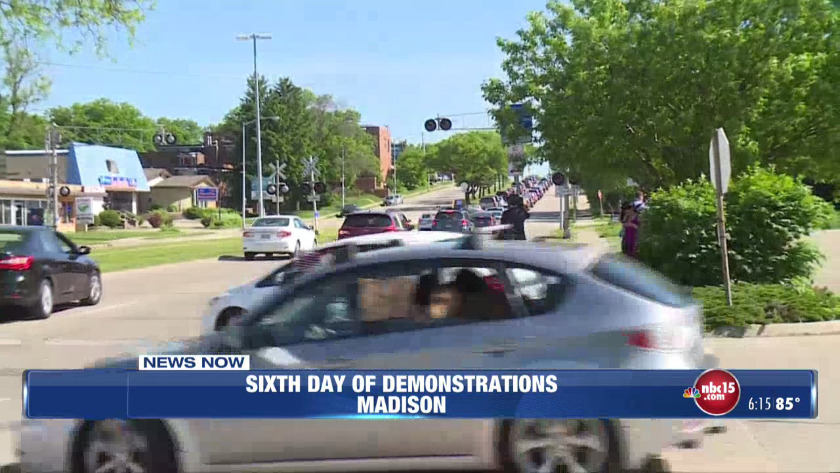 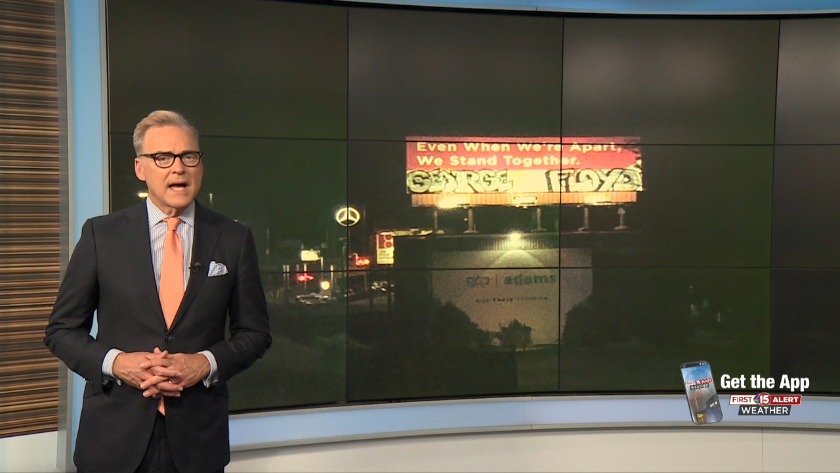