MADISON, Wis. (WMTV) -- La Follette boy's basketball's most promising season in the last four years came to an abrupt end due to the cancellation of all winter athletics amidst the spread of the coronavirus.

However, when the Lancers' seniors reflect on their last season hooping for La Follette, they think about the moments, instead of how it ended.

"I've never had this much fun and success playing the game of basketball. We made it cool to be a Lancer again." Lancer senior, Ben Probst said.

As one of the top ranked teams in the state led by seven seniors, La Follette went to sleep Thursday night after a sectional semifinal preparing to take on East but awoke to the WIAA's ruling that remaining winter athletics were canceled.

"It's just one of those toughest things you know. Talk about things we can control right and this is one that we can't" said La Follette head coach, Curtrel Robinson.

"Not knowing how your career would really end. Like obviously we went out with a win, that was great and everything but, we had bigger and better goals and just the fact that it ended so abruptly is just so sad." added Probst.

Ben's father, John shared the same hurt as the players and coaches for the Lancers, especially being unable to watch his son's last high school game, due to no fans being allowed at boy's sectional games by ruling of MSSD, "It was really hard. You know to all of a sudden have your high school career be just over. Just like that. I understand the reasons, but it's just hard and it's even harder to explain it to a 17-18 year old kid."

Ben was able to reflect on what he gained from a hopefully once in a lifetime experience, "I think what I learned the most is just how quickly things can change and just to cherish every moment you have with your teammates, family, community members cause it can all change in a, in a heartbeat."

Although they didn't bring home a sectional title or gold ball like the Lancers aspired to, Curtrel Robinson pointed out what his team can look back on from this season, "Sit back and reflect on the year. The journey, and when you do that, I think it brings you to smile. It brings you to happiness and achievement."

Lambeau, Titletown to be lit in blue for support of frontline workers 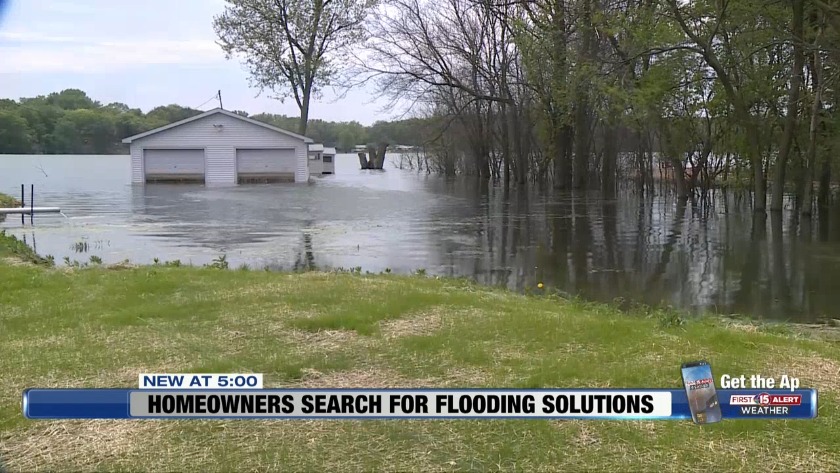 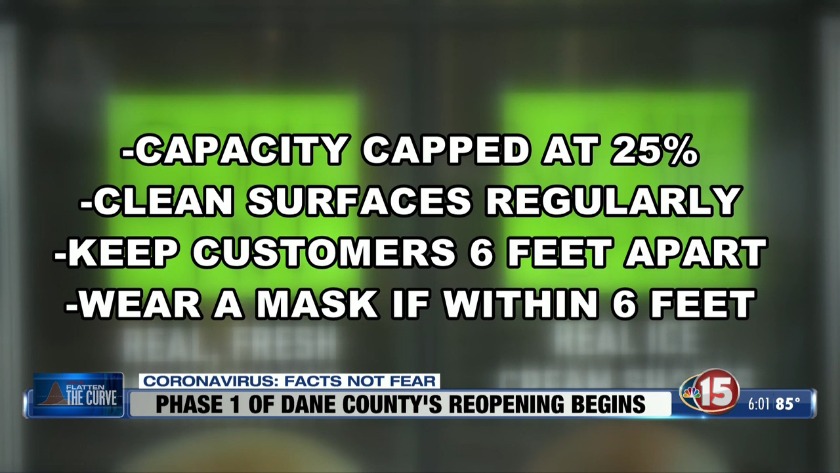 NHL adopts 24-team playoff format if it can resume season

Lambeau, Titletown to be lit in blue for support of frontline workers