No. 8 Wisconsin Closes Home Stand with 38-0 Win over Michigan State

UW Athletics — Jonathan Taylor rushed for two touchdowns, Wisconsin's defense posted its fourth shutout of the season and the No. 8 Badgers cruised to a 38-0 win over Michigan State on Saturday.

Jack Coan completed his first seven passes for Wisconsin (6-0, 3-0 Big Ten) and finished 18 of 21 for 180 yards and a touchdown to win his eighth straight start since last season.

Jonathan Taylor picked up 80 yards on 26 carries and scored two TDs to lead the the Badgers in scoring.

Michigan State's Brian Lewerke was 7 of 16 for 53 yards, including an interception, and was sacked twice before getting pulled in the fourth quarter for backup Rocky Lombardi.

Lombardi went 5 for 14 for 66 yards and was picked off by Rachad Wildgoose in the end zone late in the fourth quarter to preserve the shutout for Wisconsin's top-ranked defense.

The Badgers last had four shutouts in 1930, when they had five.

Taylor scored from a yard out, Coan threw a 19-yard touchdown to Quintez Cephus and Collin Larsh kicked a 29-yard field goal to put the Badgers ahead 17-0 at the half.

Michigan State had the ball for less than 7 minutes in the first half and managed just one first down and 38 total yards the first two quarters.

The Spartans got a little momentum when Tyriq Thompson ran for 20 yards and a first down on a fake punt on Michigan State's first drive of the second half. But back-to-back sacks by Chris Orr and Isaiahh Loudermilk forced yet another Spartans punt.

Taylor opened the fourth with his second touchdown, a 1-yarder than made it 24-0.

Kendric Pryor scored the final touchdown on a 66-yard run.

With the dominating win, Wisconsin is bowl eligible for the 18th consecutive season. The Badgers run of 17 straight bowl games is the longest streak in the Big Ten and is tied with Boise State for fifth nationally.
Completing its five-game homestand, Wisconsin hits the road to play at Illinois on Oct. 19. Kickoff is set for 11 a.m. on Big Ten Network.

Zack Baun picked off Lewerke and returned it 34 yards for a fourth-quarter touchdown. The score marked the fourth by the Badgers' defense this season. The unit has only allowed four touchdowns all year. 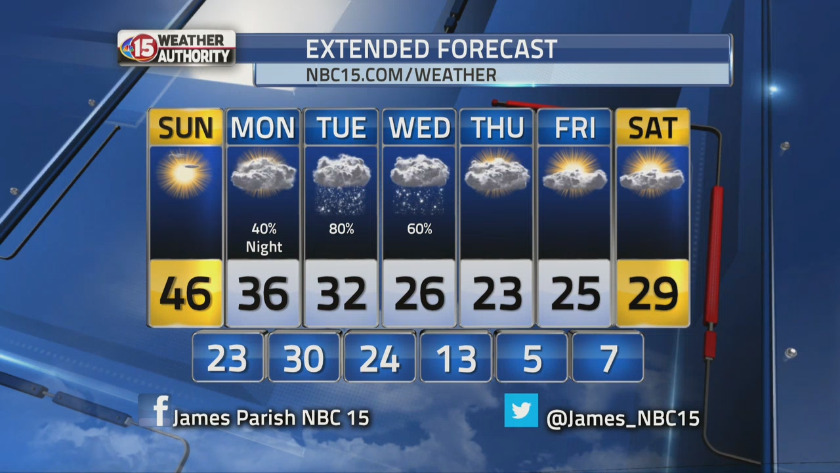 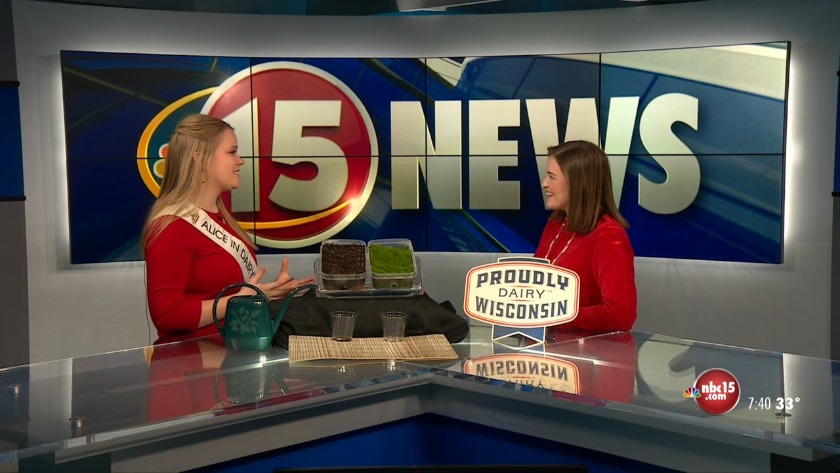 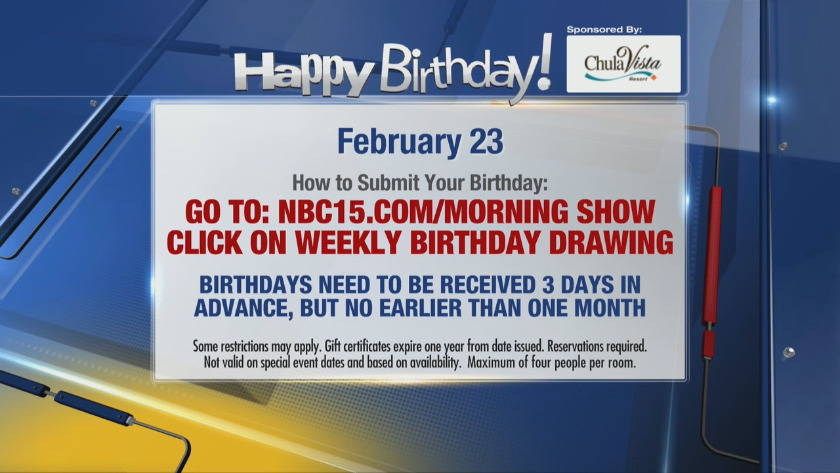